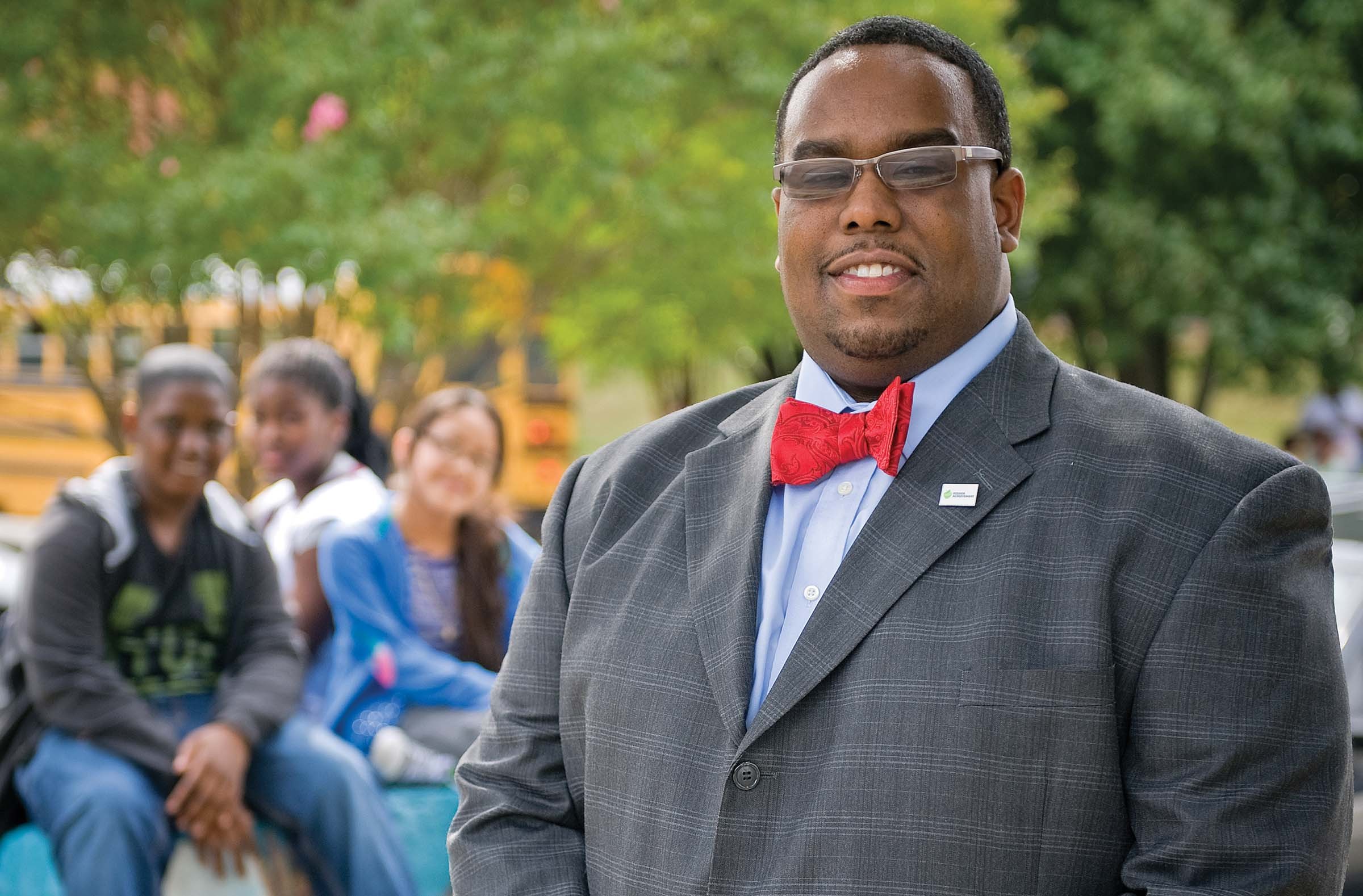 Thirty-five might be too young to look back and wonder how you ended up at a certain place in life. And yet Tyren Frazier does. Often.

Had not he been locked up in detention — twice — in eighth grade, he wouldn't have met the probation officer who steered him to Junior ROTC in high school. Had he not gone to the Boys & Girls Club, he wouldn't have been offered his first job there, selling snacks for $2 an hour when he was 12. Had he not still been working there at 19, the executive director at the time wouldn't have asked, "Tyren, what do you want to do?"

To which Frazier replied: "I want to be an executive director just like you."

"All those things that happened in my life needed to occur," Frazier says.

He blazed a trail in the Boys & Girls Club, starting in his hometown of Norfolk, leading the opening of a club in Franklin, joining the Richmond club staff in 2006, and becoming, at 30, the executive director of the Kilmarnock club.

"I drove an hour and a half each way, every day for two years, but I will never regret it," he says. "I was able to introduce people to what I love so much about the Boys & Girls Club."

Three years ago he applied for a job at Higher Achievement, which, in partnership with Richmond Public Schools volunteers, parents and others, is tutoring and mentoring 160 students at two of the city's struggling middle schools.

In September, Frazier was promoted to executive director.

About five years ago, he was asked to speak at a probation officer's graduation ceremony. "Halfway through my speech," he recalls, "I look up and see my probation officer from when I was a kid walk in." The officer gave his own speech that day.

"This," the officer said of Frazier, "is one of the ones who made it."