Tyler to City: Give Back Money for Bus Shed 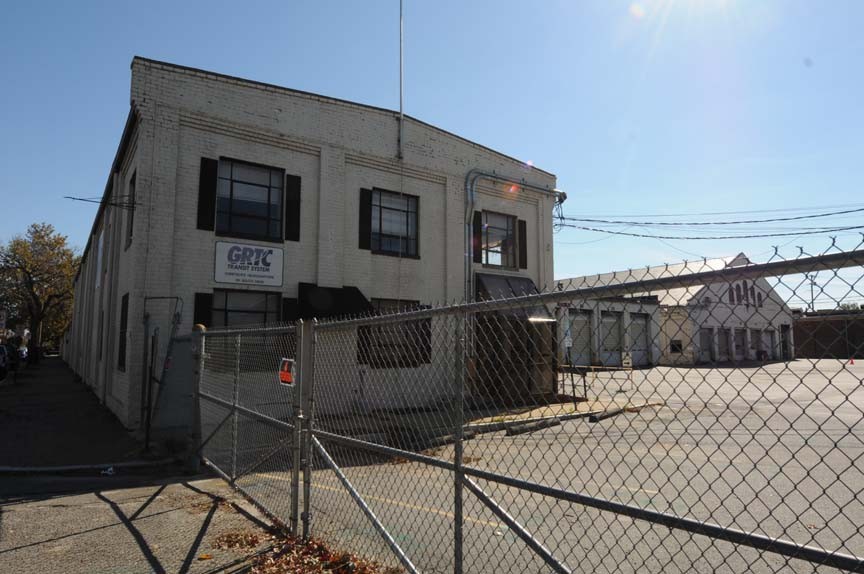 A decision on what will replace GRTC Transit System's now-vacated Cary Street bus depot has been long in the offing. But a recently introduced proposal may force the issue.

Last month, City Councilman Bruce Tyler introduced legislation that would divert to the general fund $2 million scheduled for the city's purchase of the property.

The result of a 2001 agreement with the Richmond Redevelopment and Housing Authority, the $2 million is the city's profit from the 2006 sale of the former Miller & Rhoads department store — it's now a hotel with condos. The money is currently sitting in an investment account while city officials mull what to do.

"The administration in my opinion is wasting time and money by continuing this discussion," Tyler says. "It could have been sold in a short period of time, and we could have gotten the site back on the tax rolls."

Various ideas for what to do with the much coveted 7-acre site have been floated since the bus company announced the deal to sell the property to the housing authority in 2009. But the city, which has signaled intent to purchase the site, has yet to approve a plan.

At issue is whether the city will lose influence over the redevelopment process if the money is used for another purpose. City officials have previously said they would seek offers from private developers for the property. Calls to the city's press office for comment were not returned.

The disagreement bubbled up during an April meeting of council's Finance and Economic Committee. Jane Ferrara, deputy director of economic and community development, told committee members that if the money is diverted to the city's general fund, there's not much to stop the housing authority from selling the property to whomever it likes.

Tyler, for his part, says the city maintains a level of oversight even without purchasing the land. "We have zoning ordinances in place for this very purpose," he says.