What does the Southern Foodways Symposium mean to the rest of us? 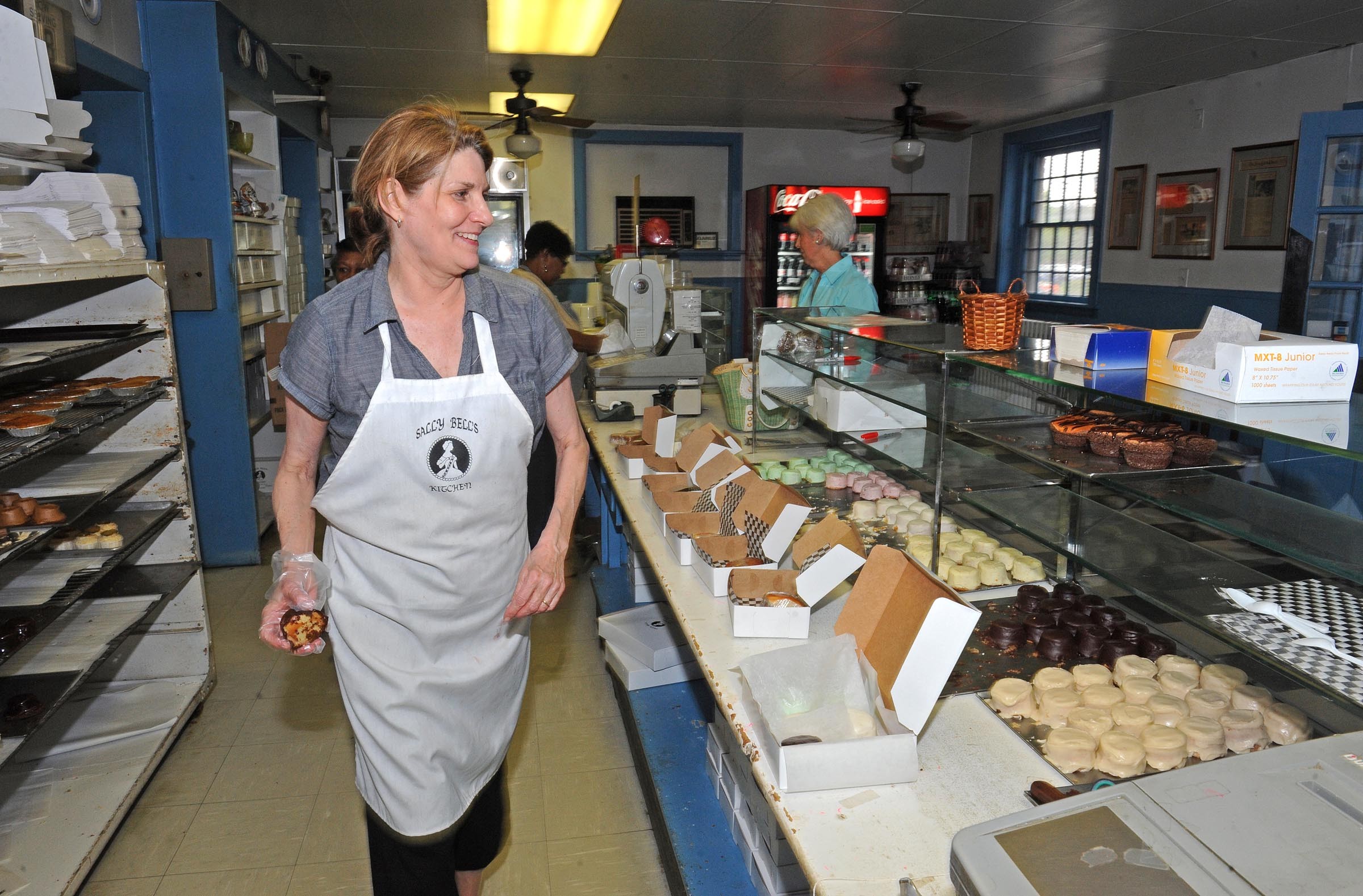 Most major food events seem overly commercial and repetitive, and that's the bias I brought to news that the Southern Foodways Alliance was bringing a symposium to Richmond this weekend. After all, the members-only event sold out long ago.

Turns out, I was wrong — it's a big deal. And even if you can't attend, you should be paying attention to this event.

Based at the University of Mississippi in Oxford, the alliance is a serious academic organization: serious about food. Composed of more than 800 academics, chefs, writers and dedicated eaters, it celebrates food both on the palate and intellectually.

The celebrities at these events won't be television-celebrity chefs, but instead include people such as Emily Wallace, who wrote the definitive history of pimento cheese for a thesis at the University of North Carolina, and Jessica Harris from Columbia University, who traced black migration North after the Civil War and the impact on food above the Mason-Dixon Line.

Since the alliance has grown in size and significance, it decided to hold a summer symposium on the road as a preview to its big fall event in Oxford. The honor of first host city falls to Richmond, with Women at Work as the theme.

"We recognize Richmond as one of the nation's ascendant food cities," says New York Times food writer and a director of the alliance, John T. Edge, in an email. "What's more, in a year when the SFA focuses its programming on women at work, it's a food city driven by female entrepreneurs. From the ladies of Sally Bell's to present-day champs like Kendra Feather, women rule the roost in Richmond."

Sally Bell's Kitchen, a quintessential Richmond fixture since 1924, is a prominent piece of the symposium. Participants will be treated to a special lunch from the business, along with local filmmaker Nicole Lang's "Boxed Lunch," an ode to the women who have worked there.

Monticello food historian Leni Sorensen will take the participants deeper into Richmond's history with a family-style dinner based on recipes from Mary Randolph's 1824 cookbook, "Virginia Housewife." Heavy on preserved and pickled dishes, the cookbook will be brought to life by RVA Swappers, a local canning group whose members have been working on pickled radishes and asparagus, preserved lemons and tomato marmalade with much of the produce being supplied by Farm to Family. The head of RVA Swappers, Beth Dixon, who's also a mixologist at Pasture, will serve tipples made with local gins and bourbons in addition to a raspberry cordial she's creating.

One of the Southern Foodways Alliance's traditions is the collection of oral histories to help preserve Southern history and heritage. To that end, the group has captured stories from such women as restaurateur Feather (Roosevelt, Garnett's, Ipanema, WPA Bakery) and champion oyster shuckers Deborah Pratt and Clementine Boyd. Photographs coupled with their stories provide a powerful record of women and food in Virginia, and these dozen recordings have been uploaded to the alliance's YouTube channel.

True, getting into these events and special meals isn't likely, but you can still try to rub elbows with the participants or eavesdrop on their thoughts about Richmond. I recommend lingering at the bar in Lemaire, perhaps sipping a strawberry cocktail that chef Walter Bundy's team put together for this event, to see what you might learn.

The symposium, small as it is, has gone to great lengths to capture Richmond's food culture and the women who have influenced and driven the food scene. With scores of national food and travel writers coming here, "this puts Richmond firmly on the culinary map," chef Bunday says, predicting media coverage and growing interest in our city from these movers and shakers for years to come. S

The Southern Foodways Alliance Summer Symposium is June 20-22 at the Jefferson Hotel and various venues around the city. southernfoodways.org.