Turning 50, An Exclusive Club Looks to the Future 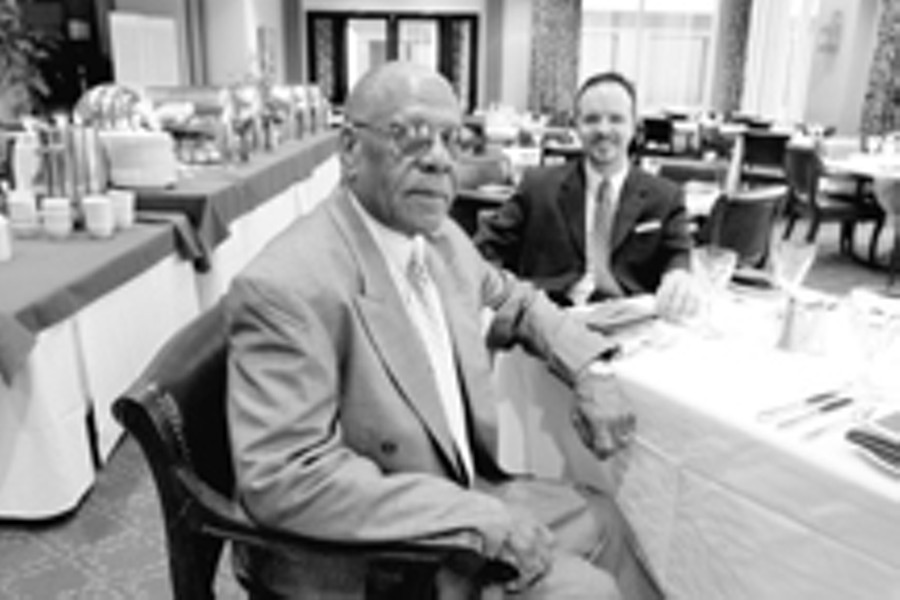 For half a century, The Downtown Club has been a place where business and friendship intersect. Deals are made over lunch. Anniversaries are celebrated over dinner. And power can ebb and flow over cocktails and billiards. Now the club is poised to begin what it hopes is another 50 years in business. And at a time when cultural appropriateness and authority are measured in terms of usefulness, not merely prestige, it seems the members-only club is having to prove its worth.

Longtime members and employees boast of its value. They’re pointing out how progressive it is. “A metamorphosis is taking place,” says Bruce Sykes, 70, a retired executive with AT&T. “Quite frankly, it started out as a good old boys club,” he says of the club’s origin in 1953 in the basement of what is now the Commonwealth Park Suites Hotel. Sykes is a former president of the club and has been a member for 20 years. One of his happiest memories is of a dinner he held there for friends and family to celebrate his father’s 85th birthday.

But it’s been difficult to attract and keep a younger core of members that will use the club as Sykes and his aging contemporaries do. “If we want to succeed as a city club, we have to appeal to everybody,” he says.

It’s a mission the club actually began in the mid-’60s when other private clubs remained airtight to change. In 1965, about the time The Downtown Club moved from its first location across from Capitol Square at the Raleigh Grill to the Ross Building on Main Street, it also opened its doors to women and blacks. “Members took much pride in launching this new thing, this inclusiveness,” Louis says. Today, 20 percent of its 750 members are members of a minority. Typically, members pay a $250 fee to join the club and monthly dues that range from $25 to $40 a month based on age. Sykes describes the young and minority members as the “movers and shakers of the club.”

Still, a membership that consists of 50 percent executives and 30 percent senior citizens sounds more conservative than progressive. Louis insists it is, though, and that its youthfulness and diversity shows. “This year we’ve witnessed an increase in young people,” he says.

Louis credits the rise with his staff’s devotion and its ability for “forecasting expectations” and knowing what members want. He says members get a different type of experience at the club than in a restaurant and that difference is reflected in the service and recognition members receive. He points to features that might appeal to people’s business and social interests, such as wine tastings, cooking classes, family buffets, social hours — even Caribbean cruises. Some of the events generate turnouts of 100 people or more, he says.

Louis is optimistic the trend will continue and grow, that private clubs will become more important to more people and not fade with the times. “I have a very positive vision for this club,” he says. “It’s a friendly, sincere, charismatic place, and there’s energy in what we do.” From the penthouse formal dining room, he looks out over the incomparable view of the James and points to the city bustling below. Location is key, he says, and the Canal Walk and downtown activity inspire him. “We were alive when nobody was around,” he says of the club 50 years ago. “And now we’re alive with everybody around.” — Brandon Walters