Despite the Richmond Chamber’s Save Low Fares campaign, 2012 may be a rough year for the peanut carriers. 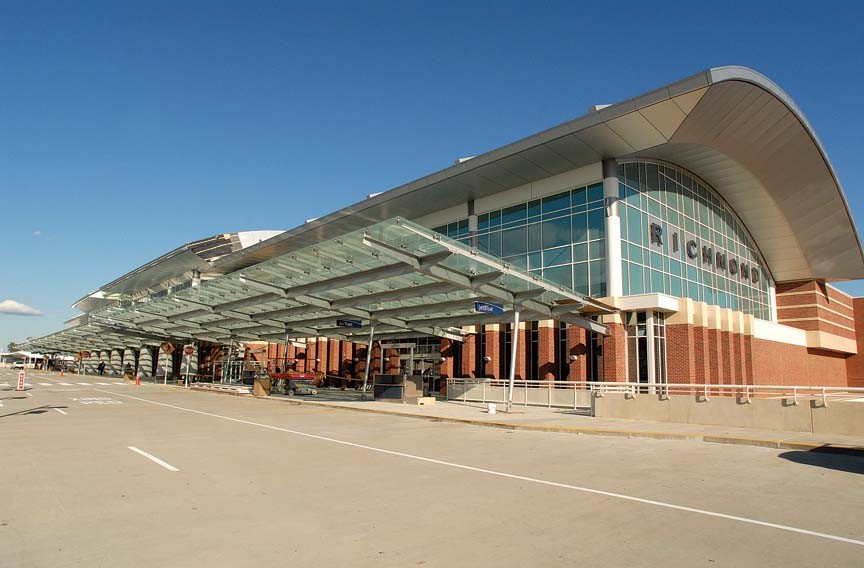 The goal of the campaign is to boost Richmond traffic for AirTran and JetBlue in hopes of encouraging the airlines to remain at the airport. Both have struggled over the years after launching service here — AirTran in November 2005, JetBlue in March 2006 — which has airport officials and local business leaders concerned about losing them.

Prior to 2005, Richmond International was known as one of the most expensive airports in the country, dominated by larger legacy airlines such as Delta Air Lines and United Airlines, which offer extensive service but at higher fares.
So far the results of the campaign have largely been mixed. Through the first quarter of 2012, the smaller JetBlue has kept its airplanes full while the bigger AirTran has struggled.

George Hoffer, professor of transportation economics at the University of Richmond, says that AirTran's load factor — which is the percentage of seats that are filled each flight — was no better than 60 percent through January and February, well below the airline's national average.

In March, AirTran, which has 10 flights a day in and out of Richmond, rebounded with a much-needed increase, according to flight data recently released by the airport. AirTran's March traffic hovered around 75 percent, according to Hoffer's calculations. Nationwide, AirTran's (and Southwest's) load factors averaged 81 percent in March.

Hoffer attributes the increase to the spring break and Easter holidays. AirTran depends heavily on leisure traffic as opposed to business travelers, he says, so the rest of 2012 is likely to be up and down for the airline.

JetBlue, limited to just eight flights a day into and out of Richmond, continues to perform well, Hoffer says. During January and February, he says, JetBlue's load factor averaged between 75 and 80 percent. In March the number was about 83 percent, compared with JetBlue's national average of 86 percent.

Overall, there's been slight drop in traffic at the airport. From January to March 2011, 701,706 passengers traveled through the airport. That number fell 0.74 percent to 696,534 passengers for the same period in 2012. The report also indicates a 3-percent drop in passengers for March 2012, compared with last year's total.

Lesley Bruno, marketing director for the Greater Richmond Chamber, says that Dallas-based Southwest Airlines, which purchased AirTran in 2011, expects to have fully integrated AirTran's Richmond operations by year's end. In the meantime, the push is on to keep the airline's seats filled.

"It's not that we're trying to freeze out the legacy airlines," Bruno says. "We just want Richmond fliers to have options."

While the numbers have been up and down, airport spokesman Troy Bell says the chamber's $600,000 campaign has "been crucial for keeping airline competition alive."

Hoffer says he doesn't foresee Richmond losing either airline. But the merger has been a "disaster" for Southwest, he says. The problems became apparent some three months ago as the companies began to merge. While Southwest began increasing its flight schedule at other airports, it started scaling back AirTran flights, Hoffer says.

As a result, Richmond customers flying into AirTran's hub at Hartsfield-Jackson International Airport in Atlanta found themselves with fewer options for connecting flights, making it more difficult to fly to their final destinations.

"Richmond flyers aren't stupid," Hoffer says. "They're going to choose an airline that affords them more travel options. And Southwest made the mistake of making traveling AirTran less convenient." S