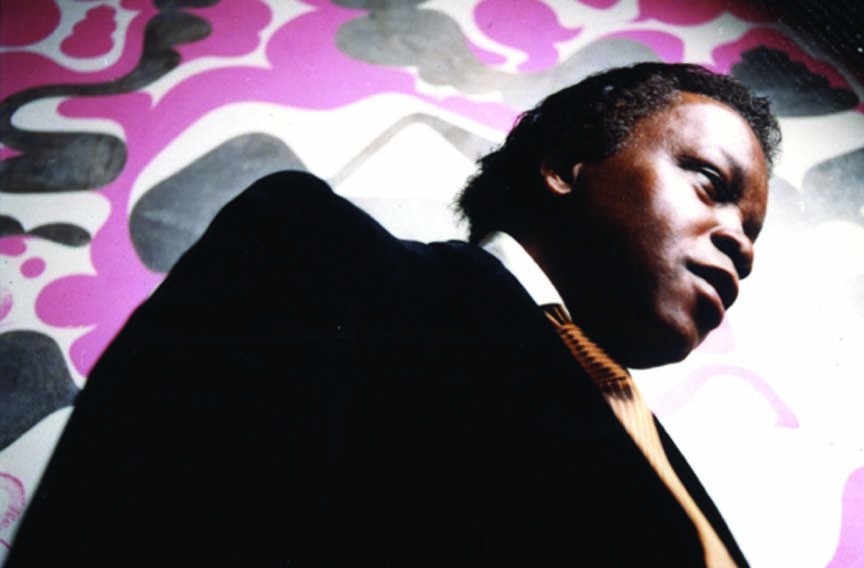 Lee Fields knows about hard work. After all, for years he had a career impersonating James Brown, the hardest-working man in show business. He started copying the singer at a talent show in his native North Carolina, and kept doing it.

But now he's doing Lee. That includes his minor hits on small labels back in the day and highlights from his recent retro-soul-revival career, recording with new labels such as Daptone and Truth and Soul. His latest release, "Treacherous," isn't what you'd expect from a man known as a gut-bucket soul singer. There's reggae, house music and some auto-tuned vocals. It's obviously the work of a man who isn't afraid to take chances, even if the risk can outweigh the reward.

"Hey man, there's no limits, there's no boundaries in regard to what we might do," he says about the modern sound on his latest release. "'Cause I love all kinds of music."

The singer explains that he's spent a lot of time working with European producers, such Martin Solvieg, a Parisian house music DJ. Their approach to music strongly influenced his new record. Soul and funk purists might hold their noses at the notion of Fields' raspy vocals meshed with electronic beats, but Fields is looking at a bigger picture.

Before he started calling his own shots, the singer fronted a soul and funk group from New Jersey for about six months. You might've heard of it. Members called themselves Kool and the Gang.

Fields enjoyed his stint, but he wasn't prepared for what happened in the dressing room after every show. Something the boys in the Gang called "Skull Bustin'"

"They wanted to talk about how to make the next show better. I was a bit rambunctious at the time. Man, I thought when you come off the stage you're supposed to go out, hang out there and have a good time," he says. "They were talking about how they were going to make the show better. I thought it was the weirdest thing I'd ever seen in my life."

After the group's pop success in the 1980s, Fields says he realized what he walked away from.

"Man, I regret it every day," he says. "I was a bit naive. And I didn't see the vision, man. I just watched them from aside. I said, 'One day my day will come.' It didn't come big like that, but I've been fortunate enough to stay busy. Made some good money, didn't get rich, but I made some damn good money. And had a good time. Been all over the planet. And still doin' it."

His tour schedule isn't that much different from any other popular singer enjoying a degree of success and notoriety. New York. Montreal, Los Angeles ... the Powhatan County Fairgrounds. OK, maybe that last stop won't be among Lady Gaga's dates, but if she keeps at it, who knows what might happen?

Fields explains that it was his association with Big G, the prolific regional blues artist, that brings him to the rural county.

"I'm really a blues man at heart," he says. "The kind of stuff I'm doing now, it's bluesy and it's a little pop, and a little bit funk, because these are the kind of musics that I've been into.

Fields, 59, says he's learned to treat every day like it could be his last and that every moment is precious. Especially those spent onstage.

"I'm givin' up the spirit man. I'm coming to [Powhatan] strictly to give the spirit up. That what soul music is about," he says. "I try to give it up like it's the last time, 'cause it could be, you know?" S

Lee Fields performs at the Powhatan County Fairgrounds on June 18. Also on the bill will be Big G, Total Control Band and DJ Heavy. The show starts at 4 p.m. Tickets are $20-$25. For information call 615-2196.