Trends in Richmond Dining: Everything Old Is New Again

Like last year’s dress, the old, worn look of winter gets tossed aside for the sparkling new one of spring. Food trends, too, come quickly, burn brightly and mostly fizzle out in a pile of wilted kale trying to pretend that it’s bacon.

Our critics have noticed a few hot trends in the Richmond scene. They might disappear in month or continue to blaze strong for at least another year — or longer.

It’s an American classic: “Burgers are popular again — or did they ever really fall out of fashion?” Matthew Freeman asks. “You’ll find new burger-focused restaurants like Boulevard Burger & Brew and Citizen Burger Bar, and they appear on higher-end menus such as the filet mignon burger at Shagbark or the double cheeseburger with bacon jam at Southbound. Plenty of options abound.”

Freeman says he sees pastrami-spiced everything — you might find it on duck, salmon, lamb or even fries. “It’s seems as if there’s nothing chefs won’t rub down with some coarse black pepper,” he says. 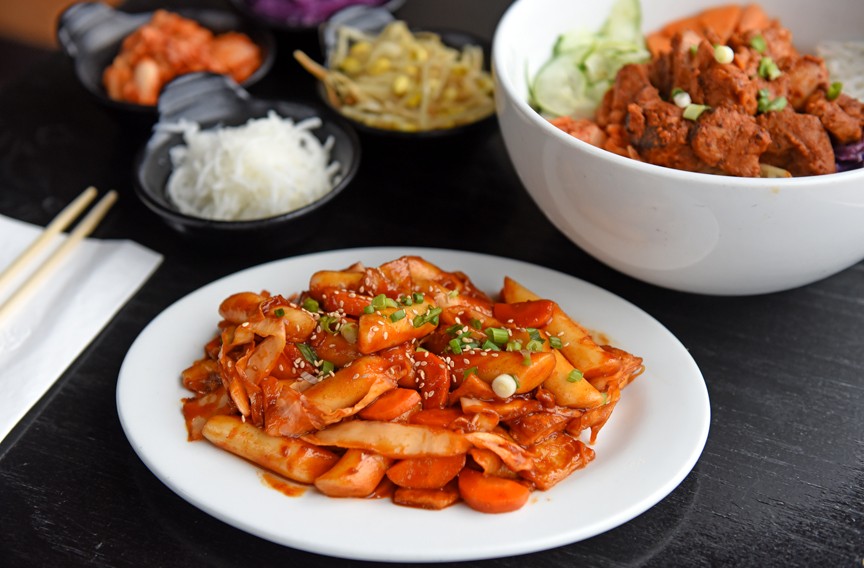 Vegetables have become bona fide stars. “A vegetarian dish is considered the best measure of a kitchen’s capabilities,” Newton says. “And talk about being ready for a close-up: The decadent artichoke hearts with fennel, carrots and beurre blanc at Amuse rocked my world, and ditto for the earthy dish of butternut squash, capers and golden raisins in curry oil at Laura Lee’s, both of which challenge diners to rethink their notion of what goes well together.”

Rachel Machacek enthusiastically endorses the emphasis on vegetables — and fruit. “The Richmond food scene seems to have a gotten to a point where so many foundational bases are covered that we can start getting fun specialty shops,” she says — “like more juice bars.” After thinking a lot about it last year, she says, it’s as if the universe answered. Her new favorite is the Museum District’s North End Juice Co. And in the West End, Ginger Juice has expanded beyond juice to offer a plethora of gourmet vegan offerings.

Newton has a request for the great beyond as well: “I will place an order with the universe for a restaurant with strictly gourmet, plant-based plates à la Arata in Belfast, Maine, and Elizabeth’s Gone Raw in Washington — the kind of place you can bring your meat-and-potatoes dad and he doesn’t even notice.”

How about Korean? Freeman loves the explosion of such options, he says, mostly in the fast-casual space: “JKogi Seoul Street Eats, Zzaam Fresh Korean Grill, Bonchon. Whether you’re craving Korean fried chicken, bibimbap, or some Spam and egg kimbap, Richmond’s got you covered.” 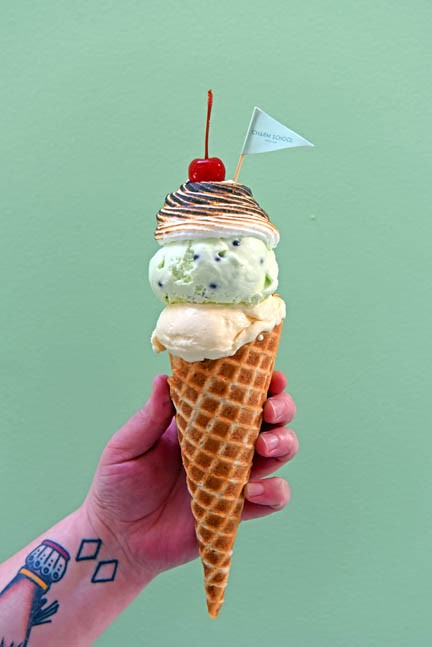 Both Oates and Machacek agree that ice cream is the go-to treat in this town. “Gone are the days of chocolate and vanilla,” Oates says. “Now we have cinnamon gelato at Shagbark, East Coast Provisions’ ginger and beet ice cream at Maple & Pine.