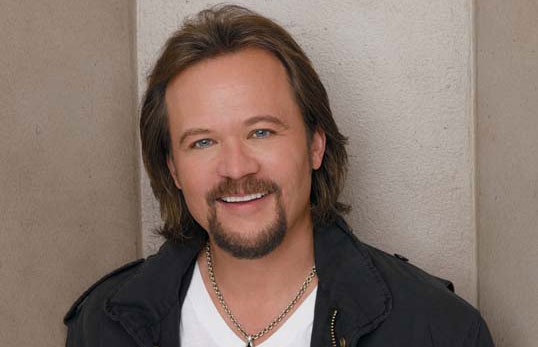 Emerging in the early '90s alongside fellow country artists Garth Brooks and Alan Jackson, Georgia-born singer and songwriter Travis Tritt played a significant role in reworking the classic sounds of honky-tonk and traditional country into something with slicker studio production and pop-crossover sensibilities. Landing himself numerous platinum albums and top-10 singles (including "Country Club," "Help Me Hold On," "Best of Intentions" and "Modern Day Bonnie and Clyde"), Tritt continues to have a significant presence in the industry. Touring behind his 2010 album, "The Storm," Tritt is scheduled to perform at Innsbrook Pavilion on Wednesday, June 1, at 6 p.m. $17-$75. 794-6700.