Tracy Morgan: Do you feel him? 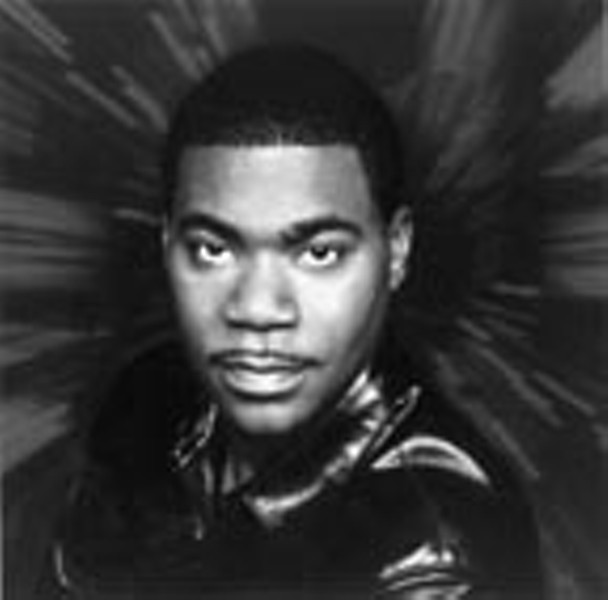 NBC released Morgan's own "Best of SNL" DVD in early September — an achievement quickly becoming a Hall-of-Fame nod for cast members. SNL viewers perhaps know him best as Woodrow, the new character who lured Britney Spears down to his lair, and Uncle Jemima, who sells his mash liquor in a commercial parody of the famous pancake syrup.

Morgan has a broad face inclined to impressions, which he has used to parody many famous and pseudo-famous people, including Cuba Gooding Jr., Marion Barry, Marion "Suge" Knight and Maya Angelou. (Star Jones was one of the best.)

"Tracy Morgan is funny with terrible material," a blogger lamenting the decline of SNL, wrote recently, echoing the sentiments of many frustrated fans and giving props to a man who has done his part to keep the ailing show alive. Saturday Night Live has always been a top spot for a comic to make it to. But these days it seems especially impressive to be funny on it.