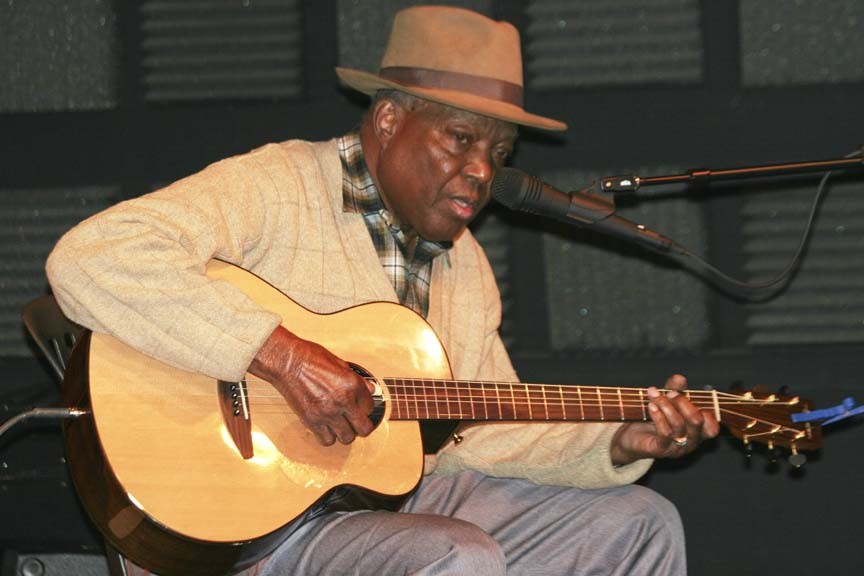 As a young boy growing up in Bowling Green, John Cephas was given a guitar by his father, taught to play by his aunt, introduced to the blues by his granddad and mentored in live performance by his cousin. And before he died March 4, 2009, at age 78, the Caroline County resident became a National Endowment for the Arts National Heritage Award fellow, a W.C. Handy blues entertainer of the year winner and one of the foremost practitioners of the intricate Piedmont style of blues guitar. It was a life well lived, centered on tradition. "This is the music that we used to play out in the country, at house parties," said Cephas, who teamed with harmonica player Phil Wiggins in the late '70s to create a hard-touring duo that endured for two decades. Kicking off the 2011 Style Weekly Music Issue CD is Cephas' solo arrangement of the traditional "I Won't Be Down," captured at In Your Ear Studios during one of JAMinc's special house party concerts (you can hear more of JAMInc's formidable archive of live Americana starting in September on WCVE-FM 88.9, Saturdays at 1 p.m.). Recorded on May 1, 2008, and emceed by another recently departed friend, Page Wilson, this was Cephas' final solo concert before his death. We thank JAMinc for allowing us to bring you "I Won't Be Down," one of the last songs publicly performed by a legendary Piedmont blues master.