Challengers prepare to take on Richmond’s incumbent sheriff — and he’s swatting back. 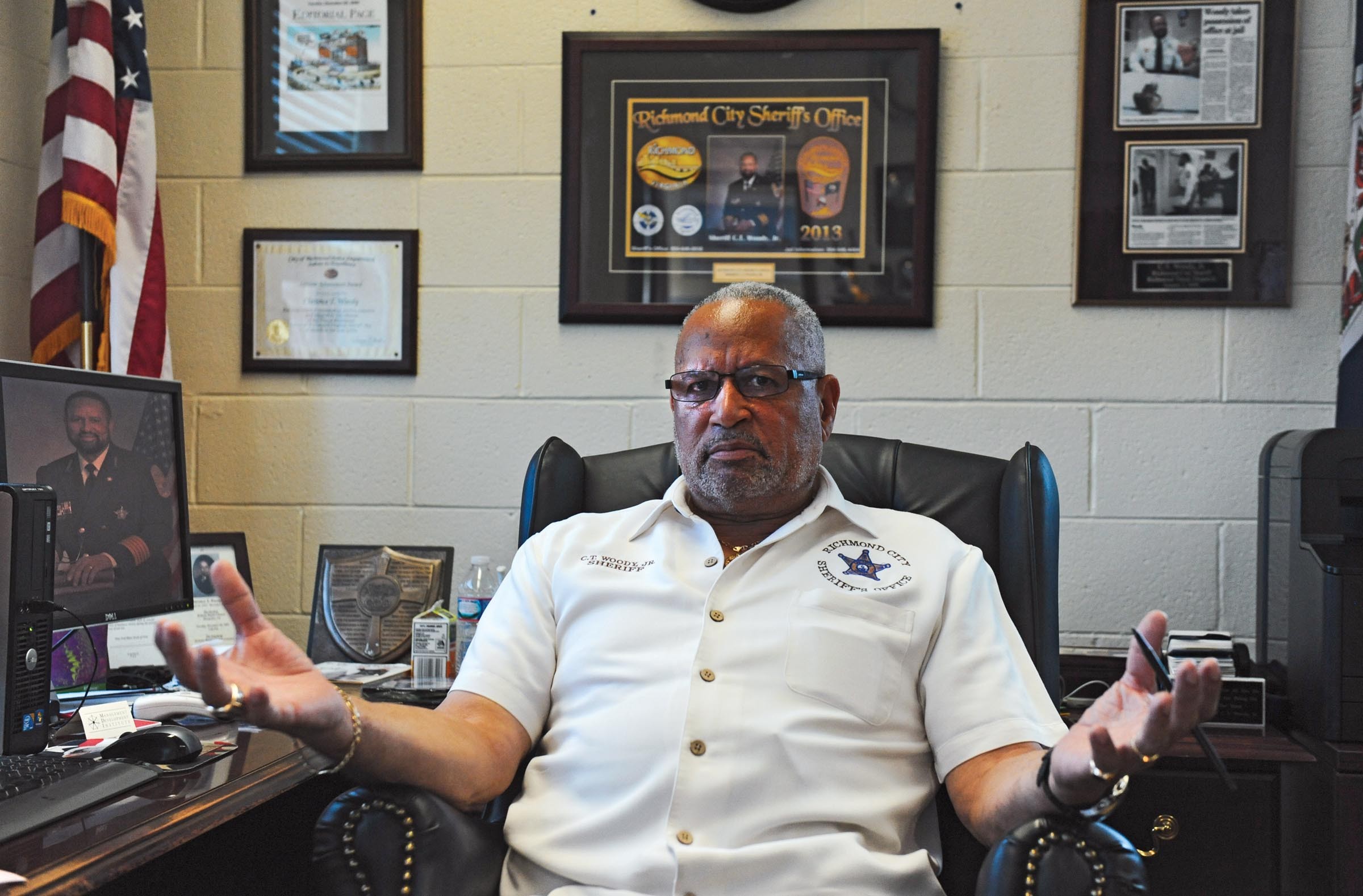 Richmond Sheriff C.T. Woody Jr. doesn't think much of his opponents in the coming election.

There's Lamont Kizzie, a retired deputy with 30 years in the department, six of which were under Woody.

"Could he handle the transition to the new jail?" Woody asks. "He might be fortunate enough to be able to spell the word transition." 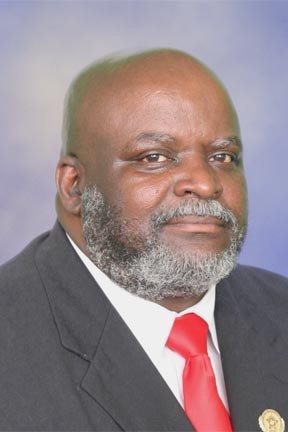 Then there's Antoinette Irving, the facilities administrator for the Henrico County Sheriff's Office. She challenged Woody in the 2008 Democratic primary. Woody won more than 80 percent of the vote.

"Her years running the Henrico jail are no comparison to eight years here at Richmond City Jail working under the conditions that we're working under," Woody says.

And there's Chris Dorsey, who is best known in local political circles for speaking during the public comment period of nearly every City Council meeting. He's also a regular commentator via satellite on an anti-Western, English-language news channel run by the Iranian government and broadcast internationally from Tehran, which he lists as his occupation on campaign finance disclosures.

"Mr. Dorsey? I'm not even going to respond to anything about that," Woody says. "I think it speaks for itself."

Woody may just be full of campaign bluster — his years as a city homicide detective seem to have endowed him with a healthy swagger. But political observers say his nonchalant attitude may be warranted. Even with the lawsuits and scandals that have plagued Woody during his terms in office, they say this year's sheriffs race isn't much of a race.

"Woody is entrenched and he knows a lot of folks," says Terone Green, former president of the Richmond Crusade for Voters and local political pundit. "A real formidable candidate would have had to come out by now."

"Apparently," Green says, "Woody has been successful enough to fend them off." 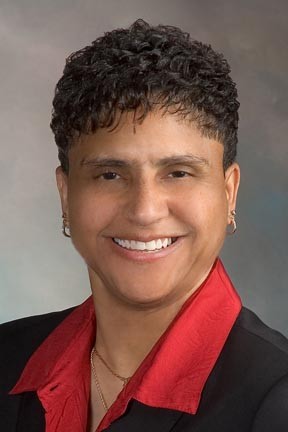 Woody's case for re-election goes like this: First, he says he's done as good a job as anyone could have done under the circumstances — namely a decrepit, overcrowded jail. Second, he says he's been instrumental in making the soon-to-open new jail a reality. And third, he says he's the only person who effectively could oversee the transition from the old facility to the new one.

That transition will be a complex process, he says. It isn't just flipping a switch and marching inmates up the hill. Woody says the next sheriff will run two facilities at once for months while inmates are gradually shifted from one to the other. At the same time, he says, staff will be retrained, develop new protocols and test equipment.

How well-equipped you think Woody is to handle the task depends on how much weight you assign to his various failings. As his opponents note, Woody's tenure has seen nepotism, deaths and lawsuits.

Just this month the city settled a suit that alleged an inmate who died from heatstroke was provided inadequate medical care. In 2011, the family of another inmate won a $2.4 million verdict in a wrongful death case.

Irving says Woody has shown he isn't capable of providing for inmates' needs. "Just because the facility is old and run-down does not mean you cannot provide those basic needs," she says. "When someone tells you they're sick, you have to get them care. You can't just ignore them."

Kizzie says advancement in the department is difficult under Woody and that his practice of hiring relatives hurts staff morale. At one point, Woody had 12 immediate and extended family members on staff. He isn't bound by the city's nepotism policy, but had said he would dismiss all his family members by 2012. Heading into this election, he confirms that he still employs a son, sister, nephew and brother-in-law.

"He said he was going to get rid of them then he didn't," Kizzie says.

Among his criticisms of Woody, challenger Dorsey says the sheriff has failed in his duty to uphold the Constitution in part by locking up people for possession of marijuana — something Dorsey says he would refuse to do.

Are the issues raised by his challengers enough to unseat him? Green says the caliber of the candidates suggests the answer is no. And the money they've raised — none has much more than $1,000 in campaign accounts — indicates they're having a difficult time rallying the resources necessary to run an effective citywide race. The challengers also lack endorsements — as in, they have none.

Woody has raised nearly $50,000 and says every member of City Council is backing him, along with U.S. Sen. Tim Kaine, state Sen. Donald McEachin and Delegate Jennifer McClellan.

David Hicks, the mayor's chief political adviser who has supported Woody in the past, says it all comes down to basic political calculus. The average citizen doesn't care about the jail as long as no one's breaking out and no Abu-Ghraib-style torture is happening, Hicks says, and Woody's safe on both counts.

"Has Woody taken some hits? Absolutely," Hicks says. "Given the context, do they matter? No, probably not. Do we believe anyone else running could do better under the circumstances? In my opinion, it's not even close.

"Anyone can beat up on an incumbent, but it's harder to then convince people to also vote for you." S