Now’s the time to embrace a third political party. Here’s why. 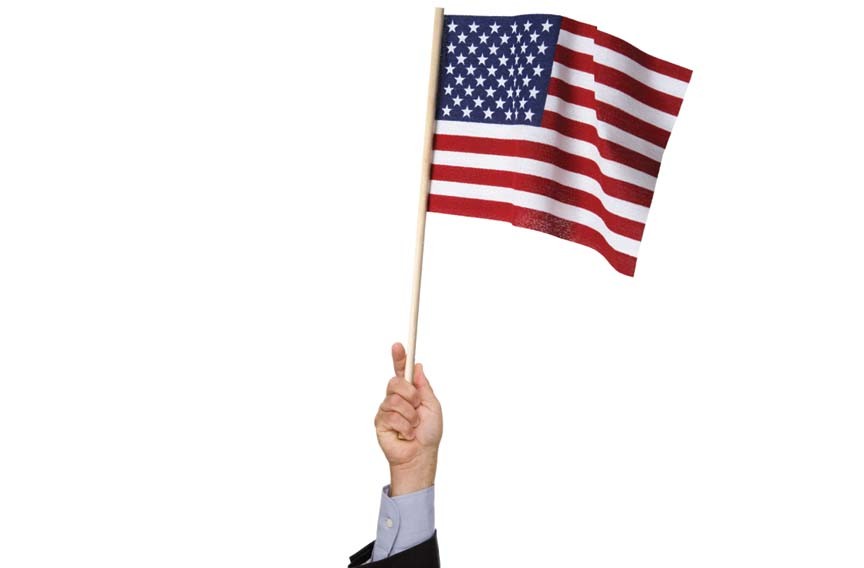 The situation is depressingly familiar.

It's early May, and the nominees of the two major parties are locked in. Along with at least half of your fellow citizens, you're far from enthusiastic about the options. Like 90 percent of them, you know, to a reasonable certainly, the candidate for whom you will vote.

Like nearly all Americans, you dread the next six months. Vast amounts of money have been raised — by the campaigns and supposedly independent super-PACs. Attack ads soon will pollute radio and television. Telephones will ring endlessly with robot calls and push polls. Your favorite websites will deliver spam carefully tailored to your presumed fears and preferences.

The content of the campaign now beginning will be — almost entirely — negative.

Many factors interact to produce the ugly political campaigns to which we've become accustomed. Two predominate: That we have only two political parties, and the legal necessity, come Nov. 6, to elect somebody.

Given the rules of the game — a binary, forced choice — the behavior of the two presidential campaigns, and hundreds of campaigns for lower office, will be both rational and predictable. And the candidate who runs a positive campaign, offering plausible solutions to real problems, runs a serious risk. Real solutions inevitably have costs, and voters generally are reluctant to embrace sacrifice.

It doesn't always happen that way, of course. But it can, and dramatically.

In 2004 I spent some time knocking on doors in New Hampshire for Vermont Gov. Howard Dean. While my young friends and I tromped the cold streets of Manchester, higher-ups in the Dean campaign — then focused on Iowa — decided to go negative against Dick Gephardt. Gephardt replied in common.

Had there been only two candidates, Dean's strategy might have worked. But John Kerry and John Edwards also were in the race, and they carefully avoided joining the fray. The result: Within weeks, Dean's prohibitive lead had melted away.

In the Iowa caucuses, Kerry and Edwards finished 1-2. Dean made an impassioned speech — ending in an unfortunate effort at a rebel yell — and that was that. Dean's New Hampshire lead evaporated, and the one candidate with a realistic chance of unseating George W. Bush wound up in the essentially futile post of Democratic Party chairman.

Kerry and Edwards went on to form the Democratic ticket, and lost in November.

Countless other examples, including many from other democracies, could be cited for the proposition that multiple parties work to penalize negative campaigning.

To be sure, Mr. Martin Dooley, a fictional commentator from a century ago, was right: "Politics ain't beanbag." In the real world, with so much at stake and so many resources available, negative campaigning will always be with us.

But when the rules of the game change, winning strategies also change. When more than two viable options appear on the ballot, it's riskier to run a negative campaign — and somewhat more rewarding to run a campaign of ideas, which is reason enough to welcome a third party.

Of course, creating that party won't be easy. Creating a successful third party will take courage, determination and years of effort against long odds.

But lately the odds have been growing shorter.

For one thing, in-depth polling shows that at somewhere between 34 percent and 40 percent of Americans don't identify with either major party. The unaffiliated now constitute a plurality — larger than the numbers who self-identify as either Democrat or Republican.

Recent grass-roots movements — the tea party and Occupy Wall Street — have demonstrated that millions of Americans believe our political system is broken.

Even serious scholars and political observers have begun defying the conventional wisdom that third parties can't succeed in America. Last fall, Columbia University economist Jeffrey Sachs proposed a series of reforms in his book "The Price of Civilization." The key reform: a third party.

In February, journalist Linda Killian spoke to the University of Virginia's Miller Center Forum about her new book, "The Swing Vote," which likewise prescribes a third party as one way of restoring America's political system.

Even President Clinton's former Secretary of Labor, University of California at Berkeley professor Robert Reich, has hinted his approval.

Can it be done?

It must not become the plaything of some outsized ego, to be abandoned at the candidate's whim.

It must not define itself merely as a party of the center. Both major parties are adept at maneuvering toward the center — for just long enough to win an election.

Most of all, it must not accept the standard definition of success imposed by journalists and political scientists – in other words, the ability to win the next election.

A new third party must be disciplined and patient. It must embrace serious reforms and commit itself to strong principles.

But it also must be smart enough, and agile enough, to take advantage of growing public discontent with the existing major parties — building slowly while concentrating on changing the rules of a game that no longer makes sense. S

'Rick Gray taught history at Midlothian High School and the Appomattox Regional Governor's School, and writes a column for the Village News in Chester.