Opinion: This year, Virginia has three choices for governor. So where's all the third-party candidate coverage? 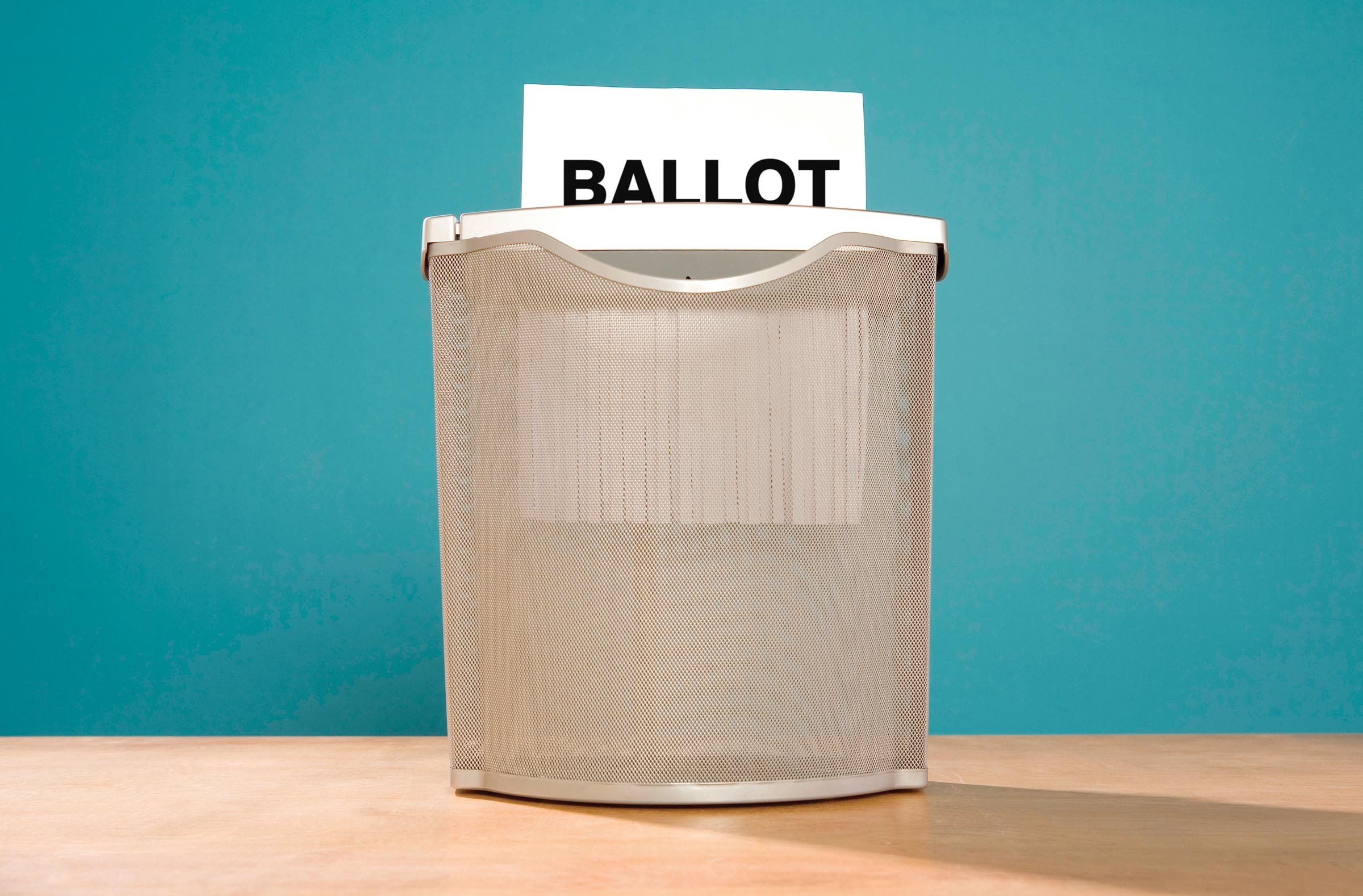 Many Virginia voters are frustrated and even disgusted with their choices in the 2013 gubernatorial election. Will it be the wishy-washy, political operative Democratic nominee Terry McAuliffe, or the retrograde, ultraconservative Republican Ken Cuccinelli? Talk of picking the lesser of two evils is accompanied by much shaking of heads and grumbling. I'll vote for this one if only to make sure the other one doesn't get elected.

So it goes in American politics. Elections often are presented as the choice between one Good Guy and one Bad Guy. Voters usually are led to believe only two options — Republican or Democrat — exist for any one office when a cursory inspection of the political landscape reveals this to be untrue.

Which is why American elections and the upcoming Virginia election, in particular, are so baffling. News media and the political establishment routinely dismiss third-party candidates in any race for office, and they've all but ignored the third contender in the 2013 elections: Robert Sarvis, who's running on the Libertarian platform.

You don't have to agree with libertarianism to find the meager coverage of Sarvis' campaign bizarre. He isn't a kook running a campaign from a darkened basement draped with reactionary flags, but a legitimate candidate representing a legitimate political party. He's the only candidate for governor born in Virginia. He's a graduate of Cambridge, Harvard, George Mason and New York universities, and is a successful lawyer and entrepreneur. He's a considerable contender for a state gubernatorial office — except that he's a Libertarian and so doesn't fit the narrative of a two-party race. Whether you celebrate Sarvis' philosophy or despise it, you have to wonder: Why do news reports keep referring to Virginia's two gubernatorial nominees?

Yes, it is true Sarvis lacks the campaign coffers of his opponent. And, yes, he is only polling at around 10 percent in the lead-up to the election (and news organizations tend to ignore such low results). But this merely illustrates a self-fulfilling or self-defeating set of circumstances: A candidate, even one as credentialed as Sarvis, is denied the exposure that would boost his standing and campaign war chest and therefore offer a refreshing change in our by-rote elections.

The same thing happened in the 2012 presidential elections, which featured four major third-party candidates from the Constitution, Libertarian, Green and Justice parties. These candidates may as well have been figments of the imagination, absent as they were from the mainstream stage. Though they probably wouldn't have changed the outcome of the election, their presence in the debates would have added a rich level of discourse and political philosophy to the entire debacle. But instead of hearing about Jill Stein's foreign policy positions or Gary Johnson's opposition to the war on drugs, we were treated once again to a superhero movie: The choice was between Obama and lawless anarchy, Romney and soul-crushing despotism.

Even those who are peripherally aware of third-party candidates remain reluctant to vote for them. Popular opinion holds that doing so will take votes away from one major candidate and give them to the other, as if casting a ballot were a pre-ordained thing to be given to either a Republican or a Democrat. Centuries of bloody struggle and tireless activism have resulted in the right to vote for all in most functioning democracies, and yet in the United States, many people have come to the conclusion that we have two choices and two choices only.

A curious strain of defeatism runs through the modern American electorate, which seems to have resigned itself to a periodic rehashing of mind-numbing, hyper-partisan boilerplate. If the Democrats win, they'll take our guns and our life savings. If the Republicans win, they'll dissolve the federal government and force women back into the kitchen. Whether either of these characterizations is true, the vast majority of voters appear unable to conceive of any candidate outside of these categories. The most attention third-party candidates get from voters runs along the lines of, "Well, I like their policies, but they'll never win the election, so I'm not going to waste my vote." It is astonishing to consider the concept of wasting a vote, as if voting with your conscience and in line with your political inclinations ever could be wasted.

The United States has a long and terrible history of denying the vote to all but a select few individuals. There's still living memory of the time before the 19th Amendment, which gave women the vote. There are millions of people who remember just why the 24th Amendment banning the poll tax was passed. The right to vote and to elect the stewards of our political system is precious and rare in human history. To reduce that right to the choice between one Good Guy and one Bad Guy is shameful and embarrassing. We have, or should have, many choices among the candidates we elect into office. This year, Virginia has three. S

Daniel Payne is a freelance writer living and working in Richmond. He blogs at Trial of the Century, trialofthecentury.net.