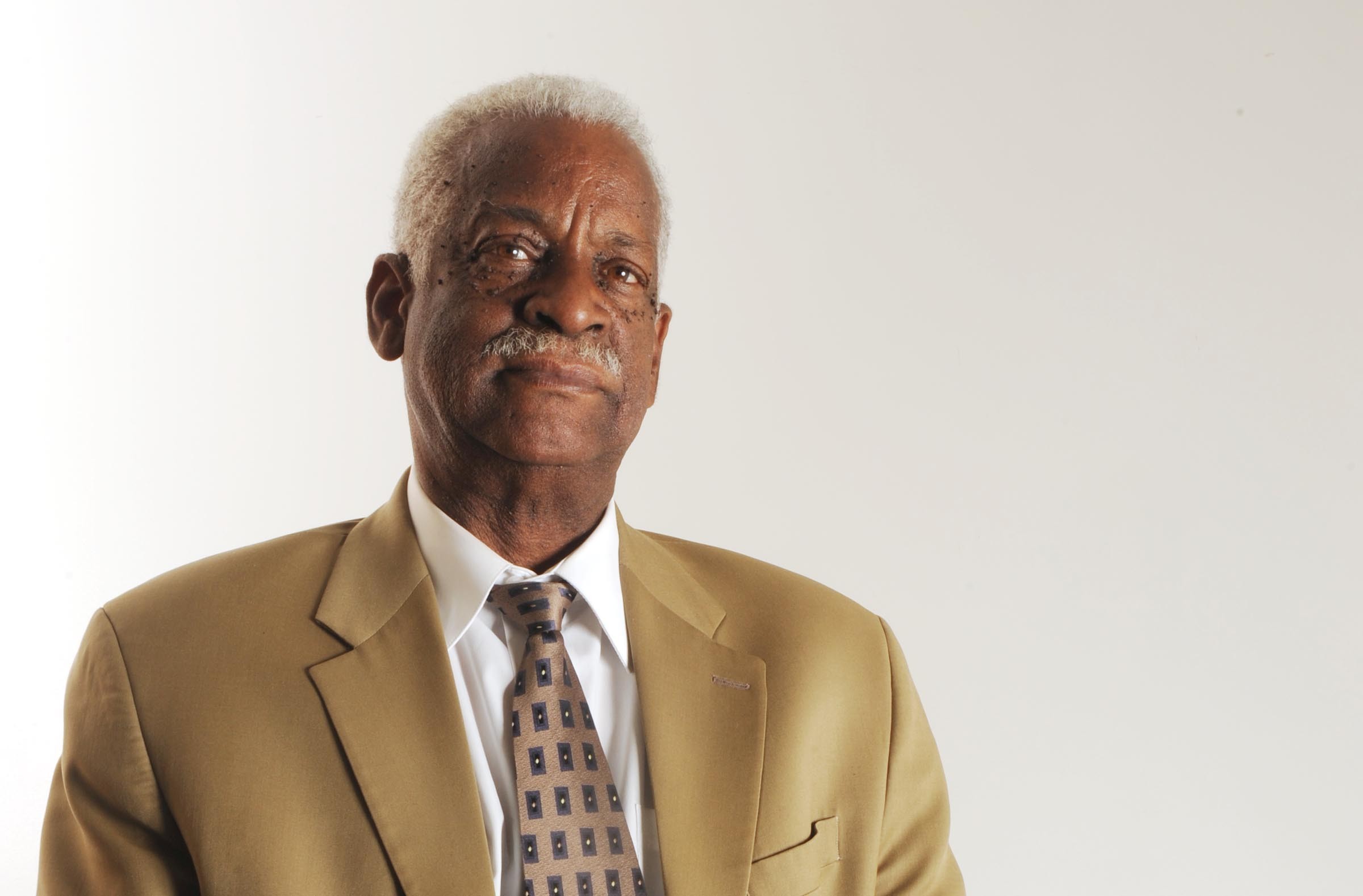 At last week's City Council meeting, former 5th District Councilman Marty Jewell broke what was apparently a months-long abstention from public speaking he imposed upon himself after he lost the November election to Parker Agelasto.

Jewell, known for long, sometimes rambling speeches and bombastic catch phrases ("What the ham sandwich?!"), was limited to speaking for just three minutes just like every other member of the public. Here's what he said:

Members of council, I've purposefully kept a low profile until I couldn't shut up anymore, saying that I would not come down here until there was something to talk about. I'm here to talk about school funding and put the bag on you. I've got to put the bag on you. … I understand a letter was sent requesting $8 to $10 million in additional funding. I think we were all very gratified to see this School Board close that $11-and-a-half million gap. That was an admirable thing to do. We were also gratified to see that they had the good sense to ask you to have your auditor audit Richmond Public Schools. We've been trying to get them audited, like pulling cats teeth, all these years. And this School Board asked that.

The problem, however, is that I'm afraid they've screwed this budget down too tight. When you look at the fact that $129 million — the mayor proposes a $129 million [city-wide schools budget]. … I haven't seen the budget. I don't know what next year's budget looks like. But … the overwhelming majority of the 134 municipalities throughout the state are giving [schools] as a share of their general fund closer to 50 percent. We're at 16.4 percent.

No one has been more critical of Richmond Public Schools since Mayor Wilder has left than me — particularly how they spend their money. But I'm here to suggest that after five years of flat funding …

[The City Clerk interrupts: "You have 30 seconds. Please begin to summarize."]

Oh Jesus! That after five years of flat funding and them suddenly discovering a $24 million hole in last year's budget, and then $11.5 million in this year's budget, I'm convinced that their problems are for real.

The auditor is working. We ask that you take $8 to 10 million — I don't care where you get it from, I know you know how to get it. We've got over $100 million in the rainy day fund. … Nobody is crazy enough to believe we'll ever get a AAA bond rating out of it unless we do a bunch of other things, so I'm urging you to put that money in a reserve fund until after the auditor gives his report, until this brand new School Board gets a chance to really deliberate and come up with real answers on where to apply those dollars.

We're in desperate shape in many parts of Richmond Public Schools. Thank you."