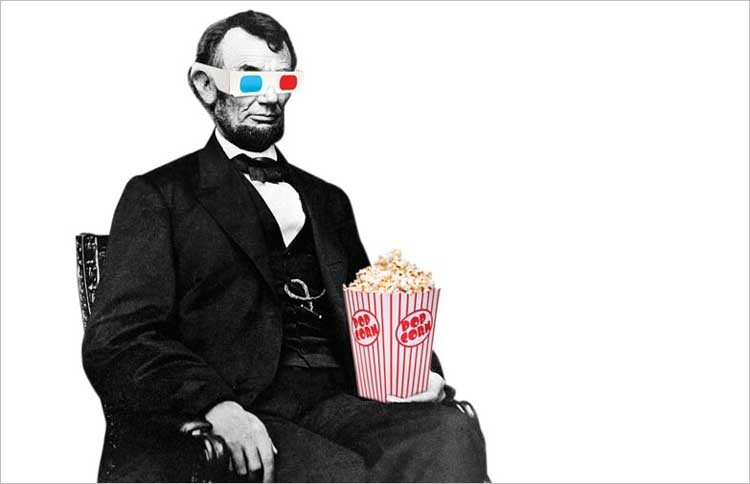 Richmonders felt a little Grinch-like last week when they learned the annual Christmas-tree lighting ceremony at the Executive Mansion had been canceled because of the Steven Spielberg film crew’s activity there. Here’s something that’ll cheer you up: Joseph Gordon-Levitt is finally in town.

What’s the young “Inception” actor up to? While his older co-stars spend their evenings at fancy French restaurants, Gordon-Levitt likes to get out and party. With his entourage, he hit hipster haven Sticky Rice on Saturday night, Nov. 19, then headed to Balliceaux for the Soul Power dance party, says tipster Stephanie Dunn. When someone asked if the Lincoln movie would be good, the actor said, “Yeah, I think so.” C’mon, Joe. Mutton chops + Congressional debates + Daniel Day-Lewis looking fraught = Oscar shoo-in.

Why did James Spader buy a frying pan? The bespectacled actor dropped by Pleasants Hardware on Broad Street around noon Nov. 18 for a Lodge cast-iron skillet. Is it for personal protection? Campfire cooking? Employees couldn’t say, although one notes that Spader graciously signed an autograph (besides the credit-card slip, we assume).

What do celebrities and pommes frites have in common? You’ll find both by the plateful at Can Can Brasserie in Carytown. Tommy Lee Jones ate there alone Nov. 10, and Steven Spielberg was treated to a private seat earlier in the month. Lincoln movie reps have been calling Can Can ahead of time to ensure their big-name clients can eat in peace without being harassed or flash photographed. Staff couldn’t control gawkers outside the restaurant, however — people peeked through the windows at Jones from the parking lot, according to tipsters Thomas Whitesell and Nicole Dement. Spader was there Sunday, Nov. 21, along with his young son and his fiancee. Our Spader spotter bummed a cigarette off him, without first knowing who it was, she says, while waiting for a table outside.

Do you know what James Spader’s cooking? Send your sightings to lincoln@styleweekly.com, and get quicker updates on Twitter @StarGawkingRVA.