The Wrong Man: An innocent man is set free in part eight of Southern Nightmare. 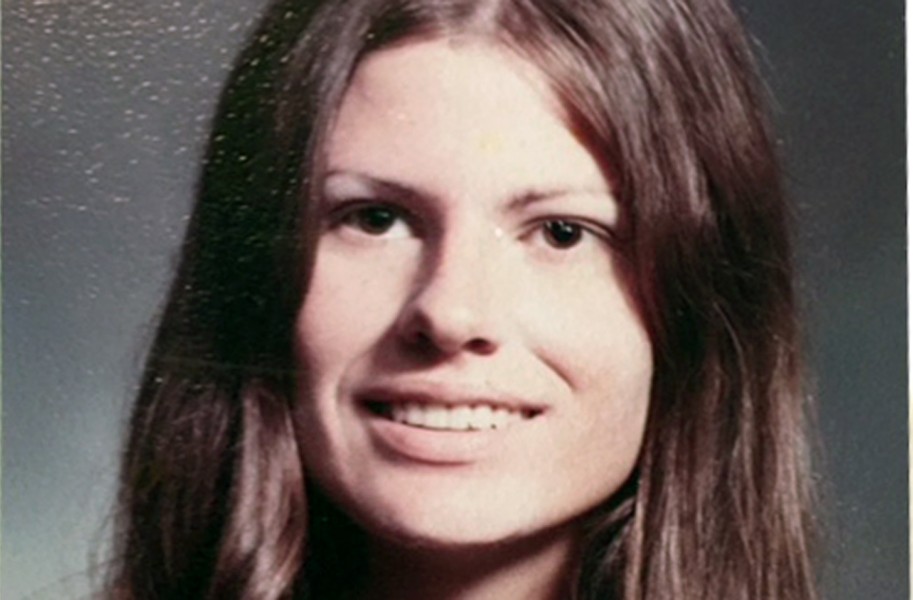 Editor's note: This feature is the eigth installment of a 10-part series on the landmark criminal justice case of the South Side Strangler, which marked the nation's first use of DNA to catch a killer. Listen to the podcast in the player above, or click here to subscribe to episodes on Apple Podcasts or Google Plus. And here is a direct link for people with iPhones and iPads to subscribe on iTunes. To read the previous installments, visit styleweekly.com/SouthernNightmare.

Carolyn Hamm's secretary was worried. It was Wednesday, Jan. 25, 1984, and for the second day in a row, Hamm hadn't shown up to work. She had missed several appointments, which was not like the hard-working young Washington lawyer. Finally, the secretary decided to call Hamm's best friend, Darla Henry, and asked her to check in on Hamm.

Henry had just seen Hamm two nights before at the Capitol Hill Squash Club. Considering the fact that Hamm was preparing to fly to Peru the following weekend, Henry thought she might have just been occupied with errands.

When Henry arrived at Carolyn's Arlington home, the young woman's blue Plymouth still was parked in the driveway. The front door was cracked open. Snow had spread into the front hallway.

After an increasingly frantic search, they would find Hamm's nude, strangled body face-down on the floor of her garage. A nearby laundry room window was open.

Without any fingerprints or other obvious suspects, Arlington police focused their attention on the young neighbor who helped Henry. When they requested hair and blood samples, his sister called the police, saying that she was friends with Hamm and that Hamm had complained about a neighborhood man, David Vasquez, peeping on her while she was sunbathing. In fact, the sister told police, she had seen Vasquez walking in front of Hamm's house two nights before Hamm's body was found.

However, there were some problems with that: Vasquez, who was mentally challenged and functioned at roughly the level of a 10-year-old, had moved out of the neighborhood more than seven months earlier. He was living 25 miles away in Manassas with his mother and he couldn't drive.

When Arlington detectives interviewed Vasquez, they lied to him, telling him his fingerprints were found at the murder scene. Over the course of several hours, the detectives revealed details of the murder to Vasquez, who parroted them back as a confession.

"The confession was not a good confession in part because of who David Vasquez was, the type of person he was," says former Arlington County Commonwealth's Attorney Helen Fahey, who was elected two years after the murder.

Due to his multiple confessions, Vasquez's lawyer advised him to enter an Alford plea, in which the defendant does not admit guilt but acknowledges the evidence is sufficient for a conviction. Vasquez was sentenced to 35 years in prison.

Following the 1987 bondage rape murder of Arlington resident Sue Tucker, Arlington homicide detective Joe Horgas re-examined the virtually identical Hamm case, which he had not worked. He would go on to prove that both murders had been committed by Timothy Spencer, the South Side Strangler. Vasquez's blood type did not match the semen sample found at the Hamm murder and by 1987, the sample had degraded and DNA could not be extracted with the technology then available.
With the assistance of the FBI's Behavioral Science Unit, Fahey put together a detailed case and requested a pardon from then-Virginia Gov. Gerald Baliles, who granted Vasquez's release in January 1989.

"The homecoming was amazing," recalls family friend Julie Bennett Cooke. "David had … no ill feelings. He carried no grudges. I remember him saying … repeatedly, 'They just made a mistake.'"