The VCU Crime Spree That Isn’t 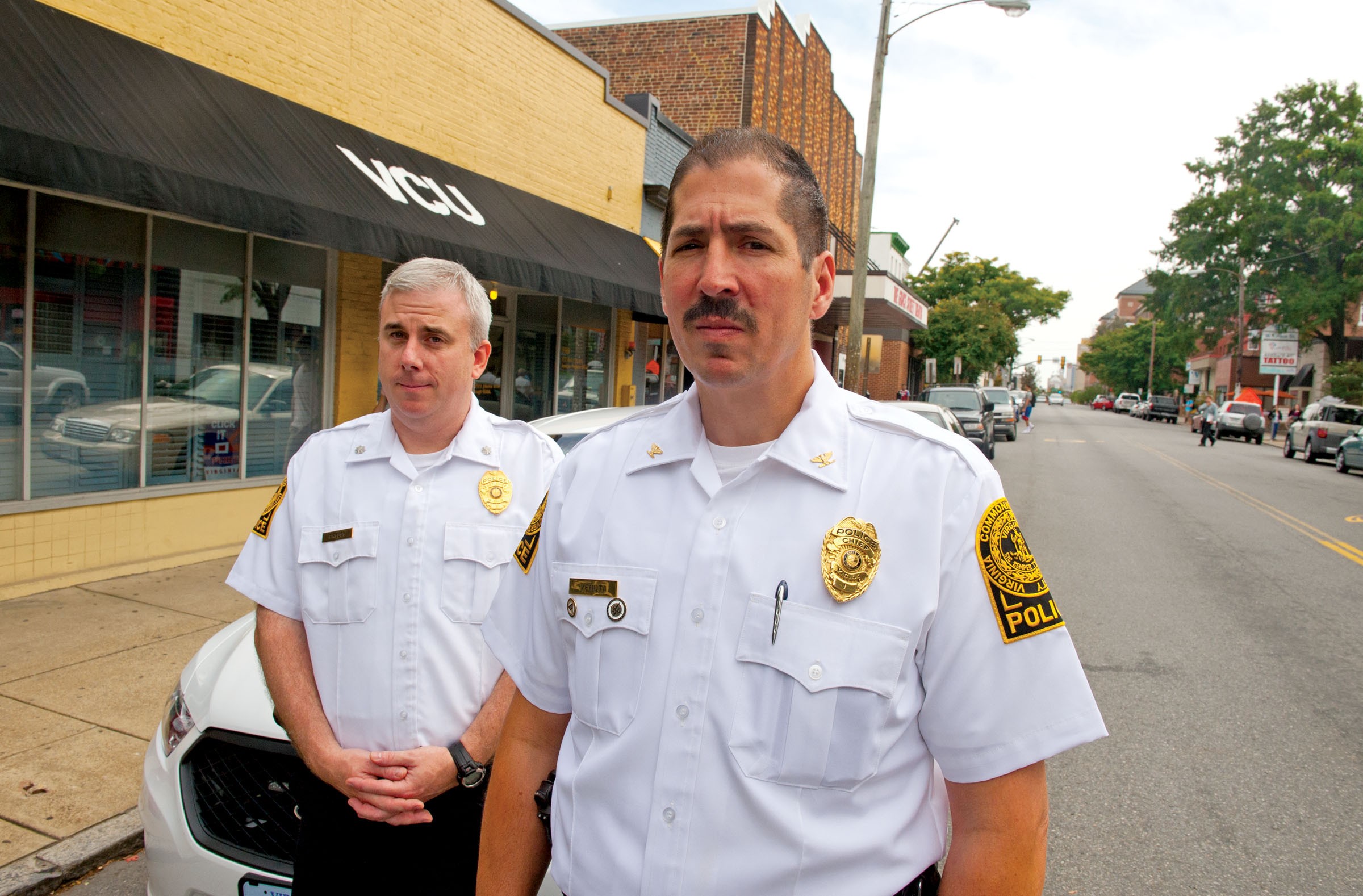 Editor’s note: Style went to press prior to a string of robberies, and robbery attempts, on or near Virginia Commonwealth University’s academic campus Monday night. VCU President Michael Rao called a press conference Tuesday to address the incidents, and later met with Mayor Dwight Jones.

First there was the mob assault in late August. Then the early morning robbery on West Main Street, the aggravated assault outside of the library, the robbery in front of the Siegel Center and another strong-armed robbery at West Clay and Harrison streets.

Crime at Virginia Commonwealth University's academic campus has been a hot topic during the first few weeks of the semester, making local headlines. But is crime really increasing at the university?

Just the opposite. Robberies and assaults are down from the same two months last year. Looking at that period during the last four years, crime is down considerably.

"I'm the most beat-up guy on campus lately," laments VCU Police Chief John Venuti, who oversees one of the largest campus police forces in the country, with 92 sworn officers. "For us it's very, very frustrating because we are doing more than has ever been done for this community."

So what's going on?

With an inner-city campus, the department decided to be more purposeful about how it reports crime to students, faculty and staff — not just on official VCU property, but on the streets and corridors that weave the campus together.

And so the university has dramatically changed how it alerts its community of campus crime — specifically violent crime. A new alert system was put in place about a year ago after the department designated new core-geography areas on campus that hadn't been identified.

Everyone with a university email address and those who have signed up for the text alerts are notified when something violent occurs and the suspects have yet to be apprehended. From Aug. 1 to Sept. 28, the department sent out 12 alerts. During the same period in 2011, it sent out only three.

Local media pick up the alerts. Hence the appearance, says the university's assistant police chief, Chris Preuss, that campus crime is exploding. "All those notifications that are sent out," he says, "we take some punches because of it."

Since Venuti, a former Richmond police major, took over the department in February 2010, he's pushed to get more crime information out. That's a "paradigm shift" in how information is distributed campus-wide, he says.

It can also create the appearance that the university is becoming less safe. And for an inner-city institution, the more information that gets out, the more nervous students — and parents of students — become.

"People's awareness of the existing crime in and around VCU is more acute," Venuti says.