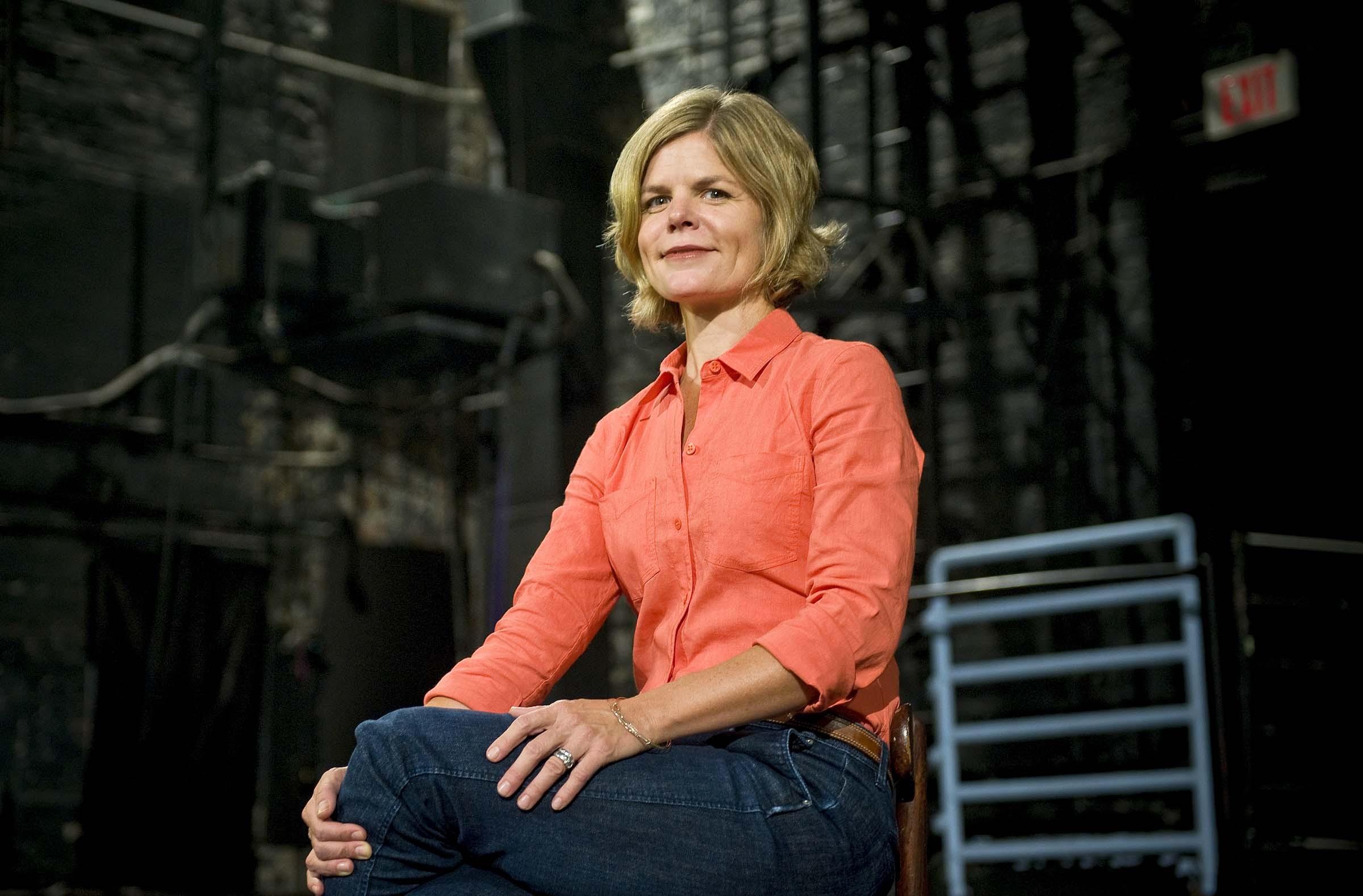 In Selma, Ala., in 1965, a bond bloomed between an older white woman and her black maid while they sat together in a Lincoln Continental and watched the civil rights marches.

Margaret Baldwin thought she had the perfect premise for a play in the story of her grandmother and her maid, Matilda Martin.

The problem: The story wasn't true.

In researching the anecdote that her family had told for decades, Baldwin and her husband drove to Selma to interview Martin — who told them the stereotype-defying tale never took place. On the drive back, Baldwin's husband suggested that perhaps the duality of these two conflicting versions could be the story.

Through research and interviews, she began piecing together the differing accounts of her family and of Selma's black and white residents. The result was her play "Night Blooms," which opens its second-ever staging Friday at Virginia Rep's November Theatre.

"It's really about how a family deals with change," says Baldwin, an Atlanta native who attended St. Catherine's School and the University of Virginia. "It's looking at those relationships and how people grow apart and together."

The title comes from her grandmother's night-blooming cereus, an ugly cactus whose rare flowers last just one night. The play takes place as the plant is about to bloom and the Selma marchers fill the city's streets.

The play was first staged by the Horizon Theatre Company in Atlanta in 2010, and was awarded the Gene-Gabriel Moore Playwriting Award the following year. The Atlanta staging held audience comment sessions after each show, and Baldwin says she was pleased that the discussion focused more on viewers' experiences than the show itself. "I think what plays can do well is open a space for dialogue," she says.

One of Baldwin's first plays was "More Precious Than Gold," a work about the lives of people living in Montana's inhospitable northern region. Baldwin conducted interviews in three Montana cities, and says that some people drove as many as eight hours round-trip to see the show.

"It's a big deal for them," Baldwin says. "They got to see their stories put on stage. That's really neat for me, but it's a little nerve-racking."

In 2006 she wrote and co-directed "You Always Go Home," a play about the experiences of the Kenyan community in Atlanta. Much of art focuses on extremes, Baldwin observes, but she tries to focus on the people in the middle.

"Theater has to connect to its community, and it's got to have a dialogue with that community," Baldwin says. "I'm interested in those stories, [especially] when you see them in the context of a larger social backdrop." S