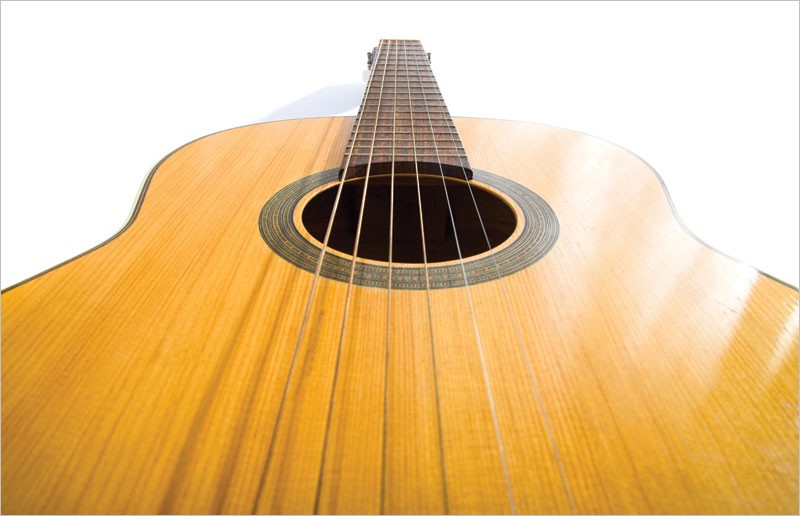 Before we get to the embarrassment of riches that you'll find at the 2011 Richmond Folk Festival this weekend, let us pause for a moment.

The festival doesn't happen by accident or osmosis; it isn't paid for through voodoo economics or purely philanthropic goodwill. It takes money, cash, scratch, dinero to pull off this awesome — and, yes, free — multiday event that sees the Richmond waterfront transformed by dozens of musical and cultural attractions from across the world and every corner of the Commonwealth.

The annual festival has redefined Richmond in so many positive ways that it's become difficult to count them all. No longer can Richmond be defined solely as the anachronistic, dysfunctional and reflexively conservative home of the Civil War and Massive Resistance.

You want a tier-one city? You'll see it this weekend.

The annual event brings a glowing asterisk next to our name. It reads that Richmond is home to one of the nation's most vibrant and diverse cultural festivals — one that shows off its host city's unique riverfront beauty and unerring hospitality.

But there is an unfortunate asterisk to that asterisk. While our corporate leaders have stepped up to the plate by sponsoring stages and donating resources, and while our knowledgeable cultural vultures have loaned suggestions and expertise (full disclosure: this writer is on the festival's programming committee), and while the booking National Council for the Traditional Arts and sponsoring Venture Richmond have stretched their budgets to the thinnest of outer skins, well, the majority of attendees — the people who make up those record-breaking crowds — seemingly can't be bothered to drop $1 a head into the festival's orange buckets to ensure all of the wonderment continues.

Do we expect too much here? Consider this: Similar festivals across the country — such as Richmond's parent event, the National Folk Festival — often see audience donations exceed $100,000 or more. In 2009, visitors to the Richmond Folk Festival contributed $57,000. Last year donations moved upward to $88,000. But that's still low. If every one of the expected 190,000-plus visitors gave just a buck apiece. ... Well, you do the math.

There are wonders to be uncovered even beyond the following eight packed pages of our festival guide. There's the Crazy Kazoo Parade for Kids that starts near the Genworth Family Stage on Saturday at 3:30 p.m., the fine documentary film series at the National Park Service Visitor Center all weekend, the tribute to the late "Out of the Blue" radio host Page Wilson on the Altria Stage Sunday at noon, and the tuneful nods to our nation's guitar, mandolin and fiddle masters that will dot the landscape throughout.

It's time to raise a glass, once again, to old and new traditions. Brother, can you spare a dollar? — Don Harrison 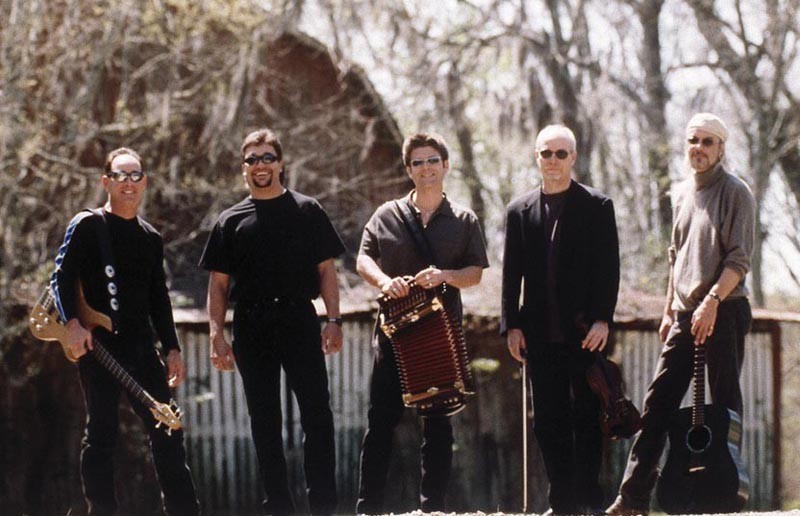 "Cajuns work hard and like to play hard when it comes to their music. They want to dance and party," Grammy winner Steve Riley says. "We play four-hour dances in Louisiana with no breaks and are physically spent at the end of a night. Us and the dancers."

Riley and his Mamou Playboys have been stirring up dance halls for more than 20 years with kicked-up Louisiana grooves. Their latest disc, "Grand Isle," is a testament to the resilient spirit and culture of folks along the Gulf Coast. It incorporates bayou blues, tribal rhythms and includes a striking cover of Èdith Piaf's "Non, Je Ne Regrette Rien." It's a more worldly sound than usual for the band, but the roots are firmly tied to the accordion pulls and swinging tempos of Mamou.

Alas, longtime fiddle man David Greely no longer is with the Playboys, acting on the advice of his doctor. In order to preserve his hearing, he was advised to no longer play loud music. While his departure is a palpable blow, the band's frontman sees it as part of the group's evolution. "We wrote many great songs and brought the Playboys to amazing places," Riley says. "He is and always will be part of our musical family and we'll continue to write, perform and work together." Greely's replacement is Kevin Wimmer — "one of the most amazing fiddle players," Riley says — and brings a new dimension to the group. "It's changed our sound a little, but we're all liking what he's brought as far as style, vibe, repertoire and incredible musical ability."

Riley has sound-shifting plans of his own and intends to chart new territory with his beloved squeeze box. "I'm still learning things and I have a plan to modify the 10-button diatonic Cajun accordion in a way that will add sharps and flats to its solely major scale and take its capabilities to another level," he says. "The fun continues." — Hilary Langford

Steve Riley and the Mamou Playboys