The Town that Freedom Built 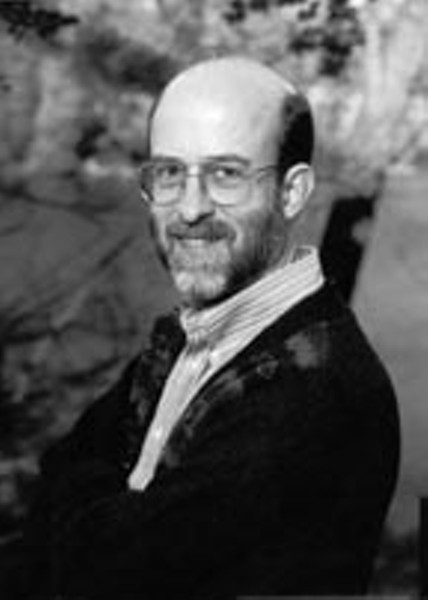 Israel Hill was a township created by freed slaves in Prince Edward County. It was founded by Thomas Jefferson's young cousin Richard Randolph, and the freed slaves were allowed to build houses and establish farms on their own. In Israel Hill, whites and blacks interacted with each other in cordial, civilized ways that will surprise most antebellum history buffs.

Ely, a Richmond native and a professor of black studies at The College of William and Mary, meticulously researched the book — even looking into sources as uncommon as highway maintenance records. In the end, he's able to tell an intriguing story of Virginia's racially charged past that's remained largely unknown.

Style: Little has ever been written about Israel Hill. How did you first learn about it?

Ely: When I was in graduate school, I happened to be home flipping through an old Virginia history book I used back in the seventh grade. There was just one sentence about Richard Randolph that'd freed his slaves and founded a free black community called Israel Hill. But that was enough to get me going. Years later, I started looking into county records, and I soon discovered that some of the neighboring white landowners considered this experiment a success and others a total failure.

What was the most surprising thing you discovered in writing and researching this book?

What didn't surprise me that there were people calling the founding and maintaining of Israel Hill a failure. That's just the nature of pro-slavery propaganda. But what really surprised me was the amount of leeway there was within a white-supremacist system.

I found evidence of a lot of blacks and whites dealing with each other amicably in this community. They earned the same wages; they married and raised children, they could file lawsuits against whites … they even built the very first Baptist church in Farmville together.

How do you think your book might change people's perceptions of this time period?

Well, that's complicated. One thing I wouldn't want to change is the understanding that this was a white-dominated society that depended on the enslavement of human beings. What seems to surprise readers is the day-to-day interaction and just how assertive free blacks in the system really were. I hope that people come to realize just how complicated the world was back then. There were all kinds of human interactions.

I don't want people to get the idea that it wasn't that bad. Blacks were kept in check by the malignant system of slavery, and many whites viewed the very idea of free blacks living on their own only as an abstraction.

Were these amicable interracial relationships unique only to Prince Edward County and Israel Hill?

Other historians have done research in and out of Virginia, and the consensus is that Israel Hill wasn't an anomaly. The trend seems to be that free blacks still had more elbow room than historians once thought, and they took advantage of this elbow room when they could.

What lessons could Israel Hill teach us about race relations today?

America's racial past is both very complicated and heartbreaking. I think that the more this history is shared with people of all colors, the more we can understand and have a greater appreciation.

It's hard to look at the era of slavery and be inspired, but if there's one positive thing to get out of it, it's this: Feelings of ill will between people of different races isn't in the genes. We're not born to feel that way, we learn it. There is a common humanity within all persons, and this is what we must use to get over the racial barriers of the past. S