The Thoughts That Count

It isn’t an easy thing to find something truly new happening in the local dining scene, especially one as propelled by creativity as Richmond’s. But somehow Metzger Butchery & Bar manages to do just that.

Co-owner and chef Brittanny Anderson executes her dishes skillfully and with grace. “Her menu is like a poem,” Postbellum chef Jennifer Mindell says. “It’s perfect.” 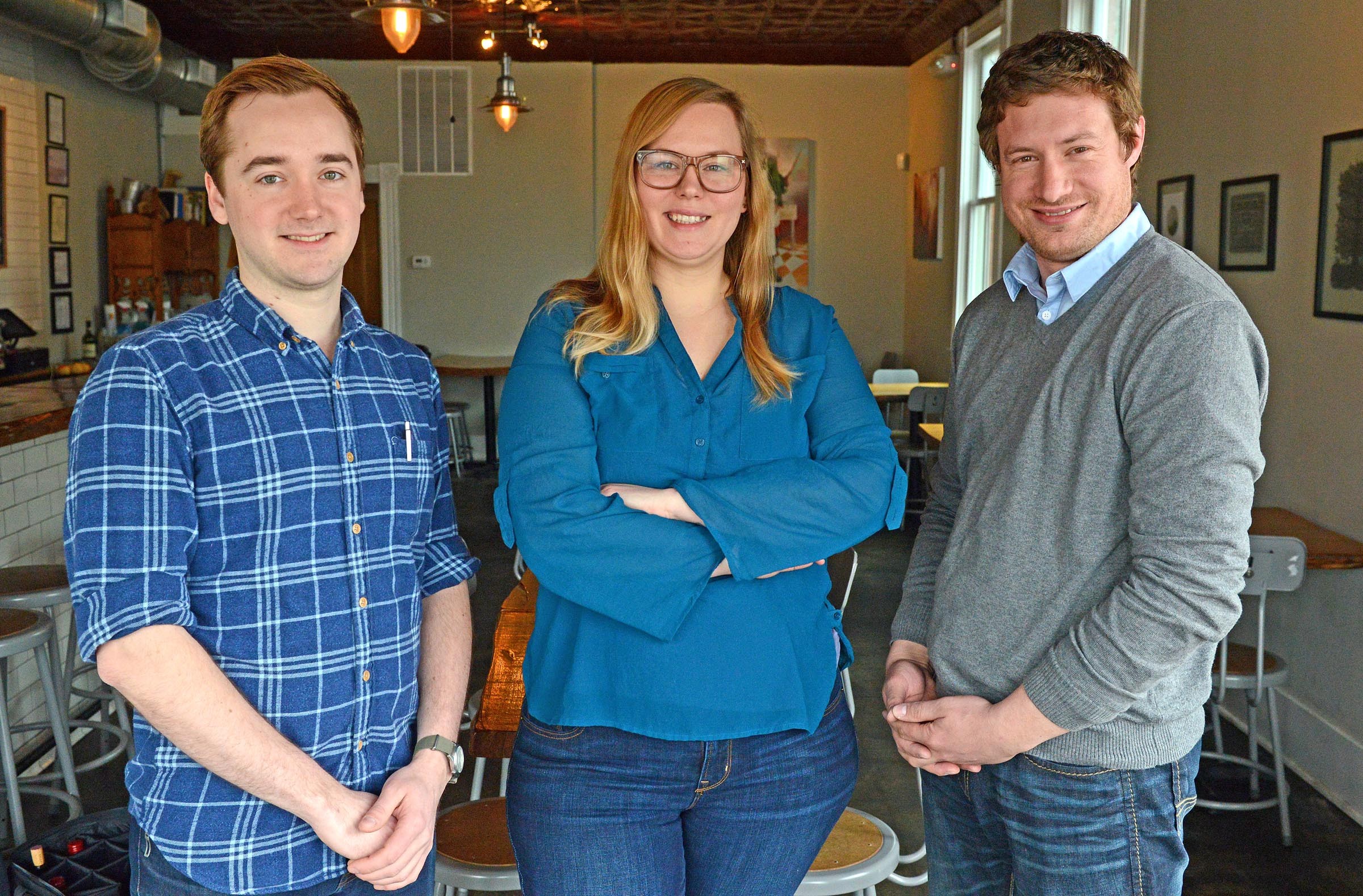 “Everything is thoughtful,” reviewer Robey Martin says. “Maultaschen, schupfnudeln, schnitzel — each is incorporated with the familiar: under chicken, near an aged steak or beside a brilliantly simple potato.”

Anderson and her co-owners, Nathan Conway, formerly of Relay Foods and Yellow Umbrella, and Brad Hemp, co-founder of SausageCraft, also opened the restaurant in a risky spot — Union Hill, a neighborhood beside Church Hill. The Roosevelt originally may convinced the city and county diners to make the trip beyond downtown, but now it’s Metzger’s turn to coax them a bit farther. A retail counter for house-made charcuterie to take home and menu prices hovering around $20 can only help.

“Metzger fills a hole in the Richmond dining scene,” reviewer Matthew Freeman says. “It offers the complete package in a restaurant: creative bartending, consistent excellence from the kitchen — and even a rudimentary neighborhood market.” 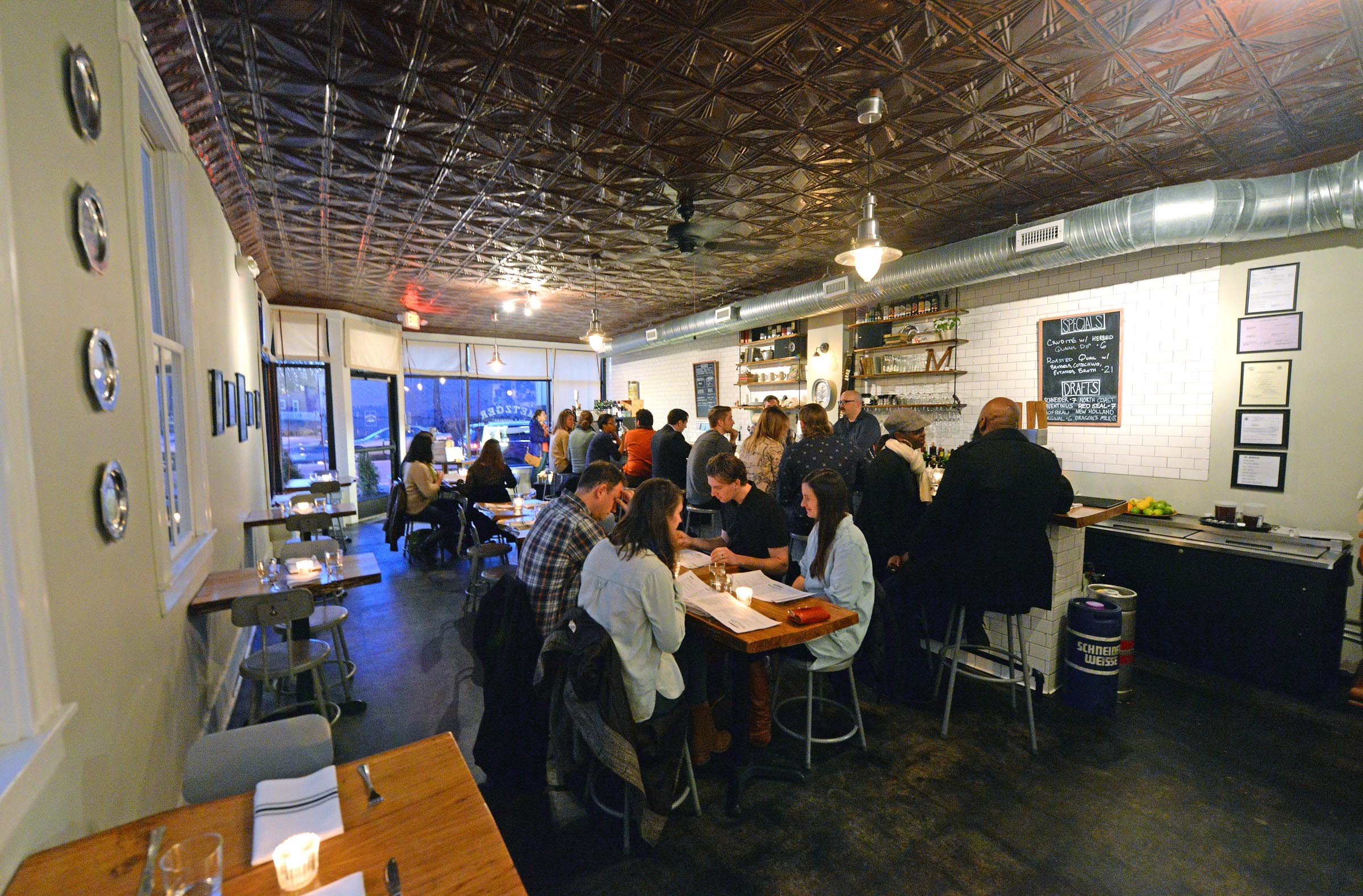 Anderson, a Richmond native, attended New York’s French Culinary Institute, now the International Culinary Center, and worked at the prestigious Blue Hill at Stone Barns in Pocantico, New York. After helping to open Northern Spy Food Co. in New York’s East Village, she began to think about coming home. It was too expensive to open her own place in New York, and she and her husband wanted to have children.

“This restaurant is a way to make life the way I wanted to,” she says. “I can do what I want, look the way I want, make what I like.”

Food critics and customers agree: They like what Anderson’s making.

“I haven’t tried anything there that I don’t love a lot,” reviewer Rachel Machacek says. “They do traditional food preparation right, portion sizes are spot on and most items on their menu are really nourishing. They also do really lovely house-made sodas. By the way, I want to marry their celery soda.”

“I want to be a regular,” reviewer Elliott Shaffner says, “where everybody knows my name.” She notes the white subway tile, hardwood floors and the small corner lot: “With that styled yet cozy ambiance, welcoming service, creative wines and a pithy menu of food worthy of national attention, who wouldn’t?”

There are a few wobbles. “A major improvement would be staff who understand more of the German food tradition that inspires the menu and could converse as intelligently about it as the chefs can,” Freeman says. “A little pronunciation help wouldn’t hurt either.”

And not everyone agrees about the interior design. “The bare-bones dining room is nothing special to look at or even particularly comfortable,” Newton says, “and service can sometimes be uneven. The focus is on the food.” 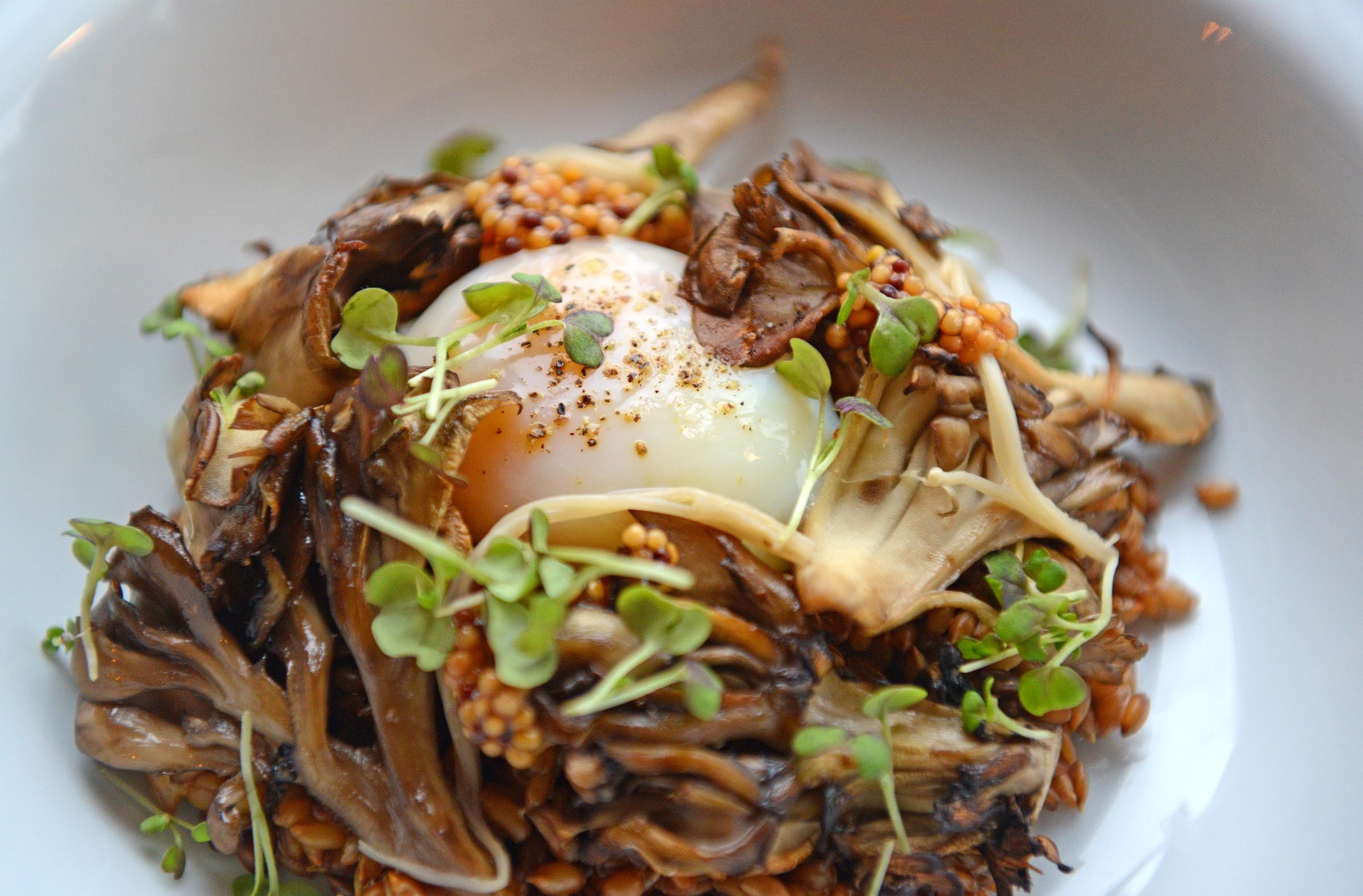 Yet when thinking about our Restaurant of the Year, it was to Metzger that Style Weekly food writers and reviewers returned again and again.

“With one bite of house-made liverwurst, the world around me evaporates while my mouth becomes the center of the universe,” Newton says. “A bartender friend refers to the lamb three ways as ‘a religious experience.’ A favorite chef describes the trotter torchon to me as ‘an orgasm in my mouth.’ Either we’re a sex-starved town or Metzger’s food is rubbing us in all the right places.”