Detectives move on their suspect, using DNA evidence for the first time to catch a serial killer. 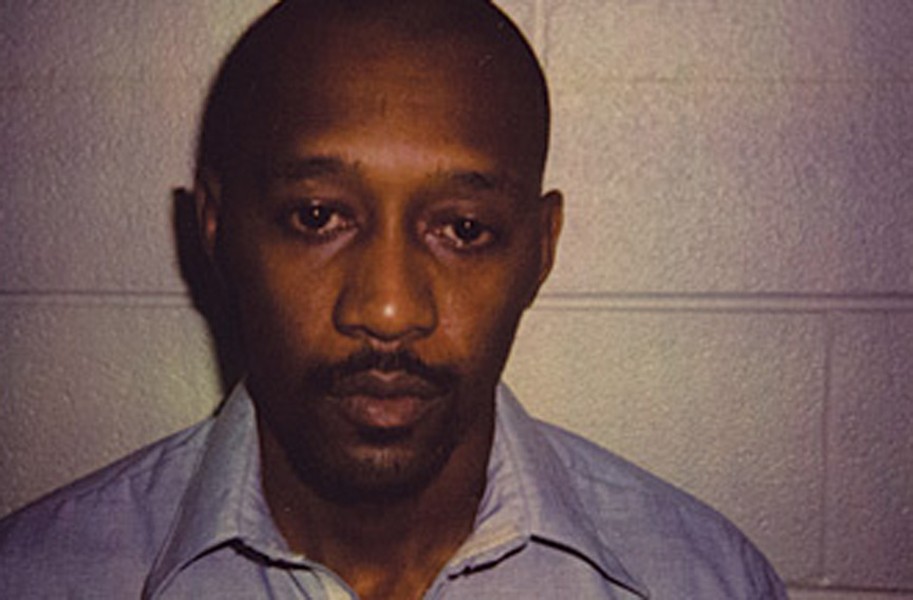 Editor's note: This feature is the sixth installment of a 10-part series on the landmark criminal justice case of the South Side Strangler, which marked the nation's first use of DNA to catch a killer. Listen to the podcast in the player above, or click here to subscribe to episodes on Apple Podcasts or Google Plus. And here is a direct link for people with iPhones and iPads to subscribe on iTunes. To read the previous installments, visit styleweekly.com/SouthernNightmare.

Timothy Spencer had been under surveillance for just a few days when a Richmond police squad car pulled him over.

They suspected his girlfriend and her friend of shoplifting from Cloverleaf Mall and a nearby supermarket.

Richmond homicide detective Ray Williams radioed the patrolman and told him to let Spencer and his friends go with a warning, even though driving a car was a clear parole violation. They needed to catch Spencer in the act doing something a whole lot more incriminating than driving.

Then, after the squad car pulled away, the undercover officers who had been tailing Spencer witnessed him doing something strange. He crawled under the car, lying on his back in three inches of snow, searching the vehicle's undercarriage.

"He checked it every night," says Williams, adding that Spencer never found the tracker that police installed on the car. In his entire career, he never saw another suspect do that under surveillance.

Over two weeks, plainclothes Richmond police observed Spencer committing parole violations like spending the night at his girlfriend's house. They were intrigued to find that he'd hang out for hours at a time at Cloverleaf Mall, which had strong ties to all three Richmond victims of the South Side Strangler. But after two weeks without being able to directly connect Spencer to the killings, Ray Williams was told to pull the surveillance. It was taking too much manpower, his bosses said.

Arlington County prosecutor Helen Fahey and homicide detective Joe Horgas knew they were at a crossroads.

"The choice," Fahey says, "was do you take the chance on leaving someone you believe is a serial murderer on the street? It appears that Timothy Spencer is a very, very dangerous serial murderer rapist and from the time that he got out of the penitentiary in '87, in a little over two months, he had murdered and raped three women and one teenage girl. And looking at that, it was pretty clear that as long as he was out there, there were going to be more of these murders."

Fahey decided to take the information they had on Spencer to an Arlington County grand jury, which on Jan. 20, 1988, returned indictments against Spencer for rape, murder and burglary in the killing of Sue Tucker.

Arlington and Richmond detectives took Spencer into custody later that day and took a sample of his blood.

Without witnesses or fingerprints or any other direct evidence tying Spencer to the murders, law enforcement had to rely on a brand-new forensic science method called DNA fingerprinting. It would take more than six weeks but a private lab in New York would report back that Spencer's DNA had initially been matched to DNA from semen samples at the murders of Debbie Davis, Dr. Susan Hellams, Susan Tucker and rape victims in Arlington and Richmond.

Timothy Spencer was the South Side Strangler.

"The first person I went to was Helen Fahey to let her know it was a match. I got a kiss from her," recalls Horgas, laughing heartily.

It was a groundbreaking moment for both science and American law enforcement.

"This was the first killing that was solved through DNA analysis, so it's a very important case in the history of DNA," says Lawrence Koblinsky, a forensic science professor with John Jay College of Criminal Justice in New York.

The Spencer case, Melson says, "really established the fact that DNA was a useful tool for connecting a suspect to a particular crime. And that really set the stage for the use of DNA around the country. … What that did was really catapult DNA into the forensic field in law enforcement. So it was a tremendous advance in forensic science." S