The South Side Strangler Strikes again. Part two of the Southern Nightmare series. 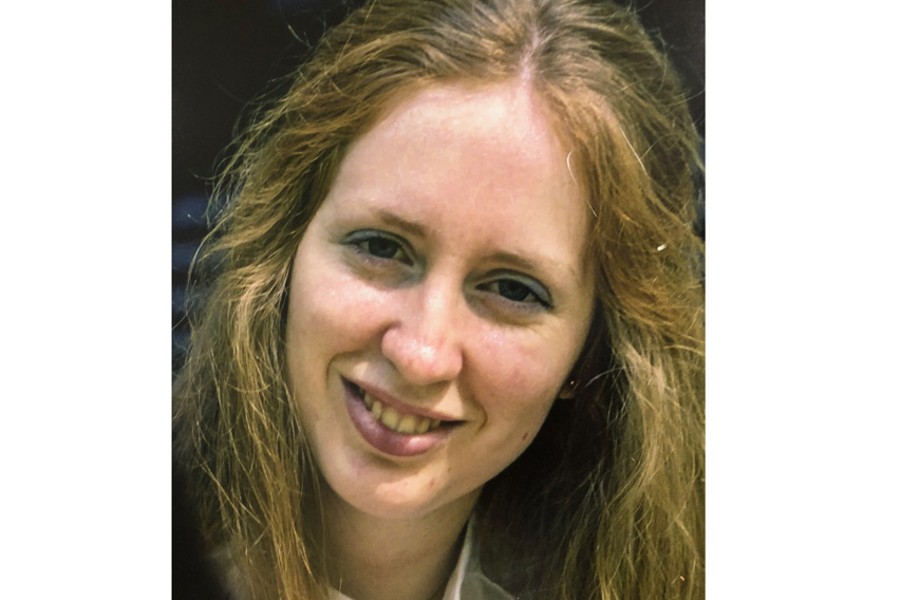 Editor's note: This feature is the second installment of a 10-part series on the landmark criminal justice case of the South Side Strangler, which marked the nation's first use of DNA to catch a killer. Listen to the podcast in the player above, or click here to subscribe to episodes on Apple Podcasts or Google Plus. And here is a direct link for people with iPhones and iPads to subscribe on iTunes. To read the previous installment, visit styleweekly.com/SouthernNightmare.

It was a little before 1:45 a.m. on Saturday, Oct. 3. 1987, when Marcel Slag pulled up to the old three-story frame house he shared with his wife, Dr. Susan Hellams, in Richmond's tranquil Woodland Heights neighborhood, cater-cornered from Woodland Heights Baptist Church.

As a neurosurgery resident at Virginia Commonwealth University's Medical College of Virginia, it wasn't uncommon for Hellams to work late hours, but she had told Slag she'd be home. And sure enough, as he entered the door, he thought he could hear her moving around upstairs.

Mindful not to awaken her again, Slag took a quick shower and silently crept into the dark bedroom.

In the dim glow from the alley streetlight, Slag could make out a sight from a horror movie: his wife's partially nude body lying half out of their closet. A red leather woman's belt was tied tightly around her neck. A black belt was tethered to it like a dog leash, which the killer had used to strangle her. Her nose and mouth were caked in fresh blood. Her skin was still warm. Her hands had been bound tightly behind her back with an extension cord and a woman's necktie. Her long skirt and slip were hiked up over her waist; she was still wearing her red socks and one matching red shoe.

A slight breeze entered through the open bedroom window.

The house was a little less than a mile east from where Style Weekly accounts manager Debbie Davis was strangled exactly two weeks prior, just on the other side of Forest Hill Park.

Richmond homicide detective Ray Williams, who had worked the Davis murder, happened to be on call that night.

"Somebody wanted me to have both of those cases," he says.

It was immediately apparent that the killing was sexually motivated and the work of the first known serial killer in modern Richmond memory.

Williams believes that the South Side Strangler was still in the house when Slag arrived home. "He heard somebody upstairs. It couldn't have been Susan. She's already dead."

On the second-floor balcony outside the window, investigators found an open Vaseline jar left by the killer. They later traced its purchase to a drugstore adjacent to nearby Cloverleaf Mall.

As the community erupted into fear, demanding action from police and politicians, Williams worked around the clock for days, fruitlessly seeking suspects, though he did find an interesting clue.

Wading through financial records at the Cloverleaf Mall Waldenbooks store where Davis worked part-time, he found a check written by Hellams and endorsed on the back by Davis.

"It just gives you cold chills," Williams recalls. "In all my experience I didn't think anything would surprise me in a homicide investigation, but this thing knocked me off my feet." S