At the Anderson Gallery, sculpture speaks out with "You, Your Sun and Shadow." 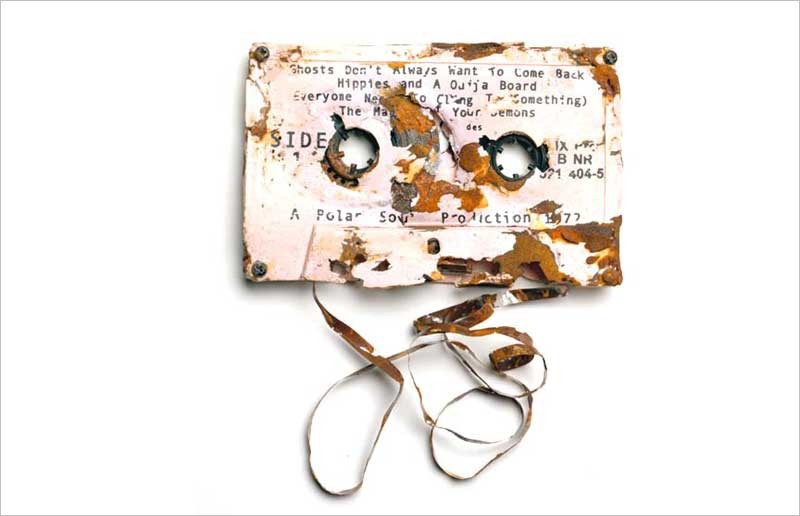 Looking at the overall exhibit as a work of art, "You, Your Sun and Shadow" showcases sculpture gathered from collections around the world and displays multiple disciplines in how materials are handled.

"There's something quiet about these works," says McKean, a sculptor. "None of them shout very loudly. It's more of a slow burn as to how the meaning is revealed. They require a kind of participation."

The gallery chose McKean to create an overview of contemporary sculpture. "Michael's an interesting and up-and-coming artist himself on the international front," gallery director Ashley Kistler says. His vision is unique and singular."

The exhibit represents a range of artists: international, intergenerational and at various stages of their careers. "That was an important part of the exhibition," McKean says. "But all shared some connective tissue between them."

Artist Haim Steinbach is represented by two pieces, but his role is far more central than that. "Because he's older, Haim gave conceptual permission to the younger artists in the show," McKean explains. "There's been a reconsideration of his work lately. 'Forsythia' is quite simple in one perspective, just an object-based still life on a shelf. But there's a strangeness about them that I was really interested in. He's created a meaning, a narrative, in the space between objects."

The same could be said for Dario Robleto's "At War with the Entropy of Nature/Ghosts Don't Always Want to Come Back," a piece constructed of a cassette tape made from carved bone, dust from every bone in the body, a melted audio tape of an original composition of military drum marches and soldiers' voices of various wars, metal, screws and rust.

"It seems straightforward, like a cassette," McKean says. "But a very eccentric material list accompanies the piece, making for a kind of liner notes. One of the things I'm attracted to in the show is the artists' interest in materiality. They're very concerned with what materials mean."

Tatiana Trouve's "Untitled (Room 3)" is an architectural installation functioning as a stage set. The evocative setting invites the viewer to construct a scenario. "Something has happened in this space," McKean says. "It's a doubling effect, a strange psychological effect of a little room inside a room. It's a good example of an artist playing with narrative in a compressed architectural space. Because of how our minds are hard-wired, we search for meaning in it."

Visitors to "You, Your Sun and Shadow" will be able to seek meaning in the works of 10 sculptors interpreting the poetic potential of objects, materials and modes of arrangement, while conjuring the possibility of larger narrative and metaphorical structures.

"From an intellectual perspective, from an effort perspective, the idea of assembling objects to get them to this building in Richmond so they could live in a space together is a crazy thing," McKean says, laughing. "In a screen-based world, it's authentic. We want you to see the thing." S