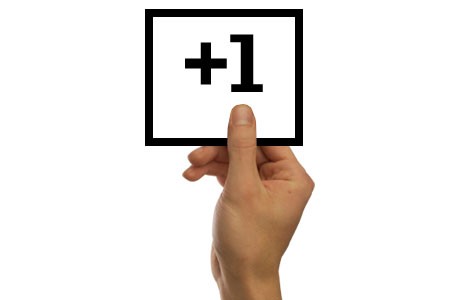 -6 The Virginia Commonwealth University Rams are knocked out of the NCAA tournament by Michigan, with speculation heating up about whether Coach Shaka Smart will be lured away — possibly to UCLA. Thus begins an urgent campaign to rename local landmarks in the coach's honor, starting with Shaka Slip.

-1 The rollercoaster weather continues, with Richmonders seeing the first day of spring the same week as a snow day. A reason to wear both scarves and V-necks? Hipsters are in heaven.

+5 A team of nearly 100 law-enforcement officials hits Hopewell to round up 64 people in a drug bust called Operation Impact, the result of a six-month investigation that yielded 222 felony indictments. Now there's officially nothing left to do in Hopewell.

+3 Richmond Ballet wraps up its first Leap Week, a series of events designed to celebrate the dance form and connect with the public in unexpected ways. Unfortunately, the City Hall Leap-Off leaves the mayor with a helluva groin pull.

0 CultureWorks announces that a New Jersey couple is taking up the nonprofit's deal to get inked with three parallel lines, meant to replicate the first known tattoo, for a $300 donation. The couple felt connected to the ancient design for its simplicity and spiritual beauty. It also fit nicely under their matching "slippery when wet" tattoos.