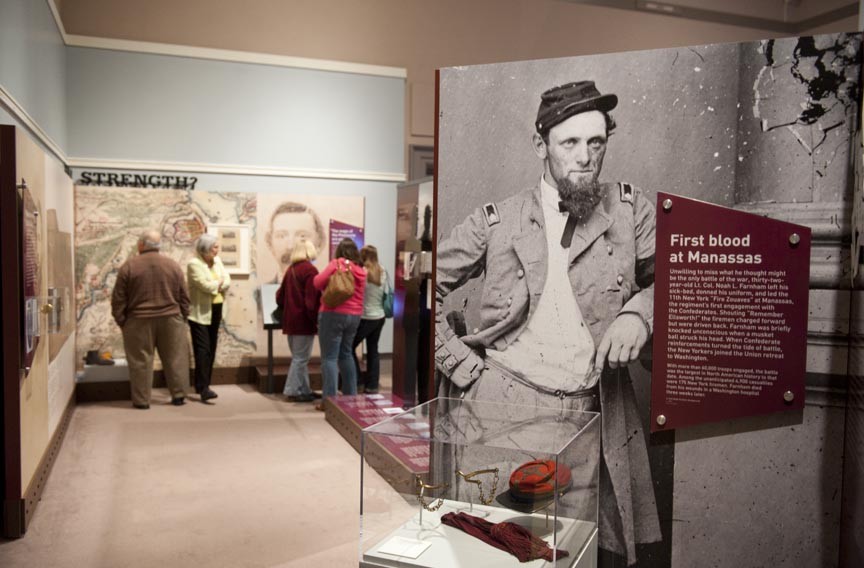 We commemorate and confront our history. +6

A few accuse the city of failing to capitalize on its Confederate heritage. Most Richmonders profess indifference. Isn't the Civil War over? Why do we keep looking backward like ol' J.E.B. Stuart's statue, perpetually staring down Franklin Street?

But the city takes a few steps forward, too. In April, 17 signs are unveiled along the city's Slave Trail so people can follow the history of enslaved Africans. And in May, after years of protests, Virginia Commonwealth University transfers to the city its parking lot at Broad and 15th streets, believed to contain part of one of the nation's oldest black cemeteries.

Next year the city's Slave Trail Commission will consider some exploratory excavation of the burial ground and hone plans for a slavery museum. It's all just beginning.

Gay pride gets a show of support. From the Fed. +4

Of all of the displays of tolerance and inclusion, it's striking when the Federal Reserve Bank flies a rainbow-colored flag in June, the month dedicated to gay pride.

It rubs some people the wrong way, drawing criticism from some employees and socially conservative politicians. Republican Delegate Bob Marshall pens a nasty little letter condemning the display. But Fed president Jeffrey Lacker sticks to his guns, refusing to take down the flag.

"The Pride flag underscores our overall commitment to inclusion and symbolizes that we respect all individuals and their many differences — and that we believe no one should face discrimination in our Bank," Lacker shoots back in a letter to Marshall.

The flag flies through the end of June. Lacker makes his point. Besides, there are still 11 other months for celebrating traditional marriage, the divorce rate, and good, old-fashioned hetero custody battles. 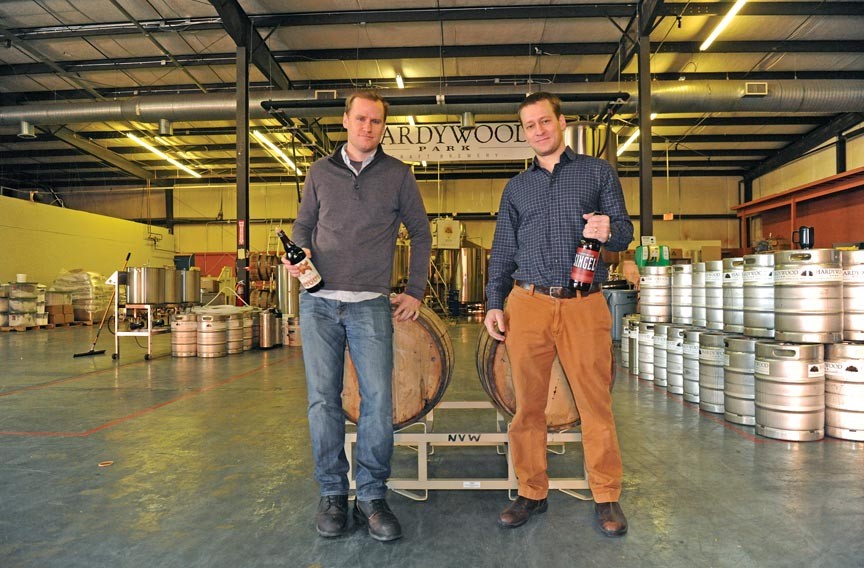 We like our beer crafted — and close to home. +5

From its new 12,000-square-foot home near The Diamond, Hardywood Park Craft Brewery begins to roll out its first batch in September, lovingly presided over by co-founders Eric McKay and Patrick Murtaugh. Later that month they throw open the brewery doors for an on-site tasting, and some 1,400 locals arrive to partake of Singel, the company's debut ale. It is blond, Belgian in style, and notably contains 6.2 percent alcohol by volume. In the ensuing months, Hardywood's maroon taps appear in bars across the city.

What does this prove? For starters, having two local microbreweries competing over Richmond's love — the nearly 18-year-old Legend Brewing Co. being the other local sweetheart — is yet more evidence that this city loves its beer — small-batch craft beer, especially.

Need more evidence? Ask someone if they know someone who brews up batches at home — like the beer heads of the James River Homebrewers, which holds regular meet-and-drinks at Mekong. In August the group is host to the 18th Dominion Cup — one of the state's largest homebrew competitions — at Capital Ale House.

And lest we forget, New Belgium Brewing Co.'s cash cow, Fat Tire, becomes available in Richmond for the first time, creating a sort of summer frenzy. Besides turning longtime fans frothy, it leads to a startling admission from Style Weekly's Jack Lauterback, who admits in a column to having sex with a cold pint of Fat Tire. "It was very satisfying," he reports.

We'll take your word for it, sir.