The Richmonders We Lost in 2016

In a year of high-profile celebrity deaths it's easy for the local figures to get lost. 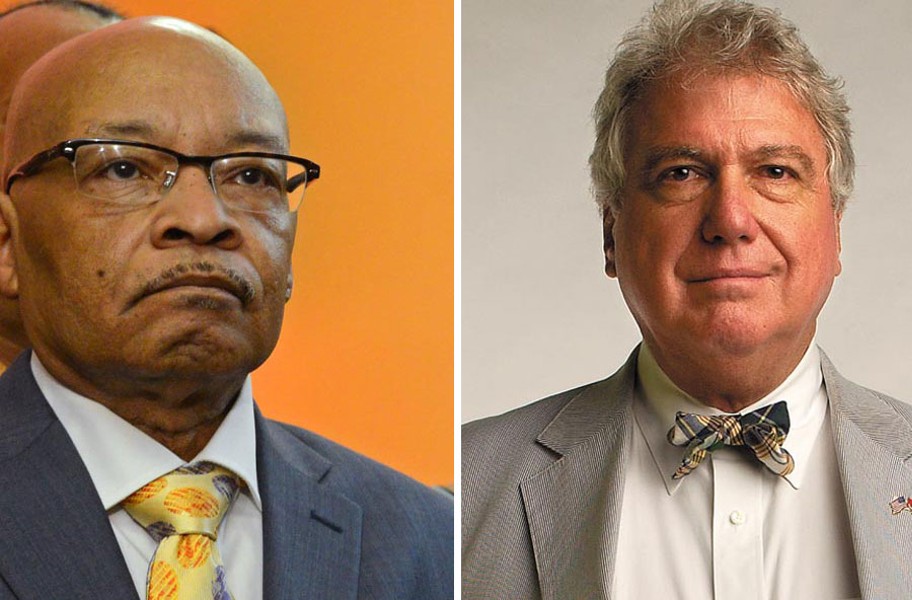 The nation lost some giants this year, including Muhammad Ali and Arnold Palmer in sports, Prince in music, Edward Albee in theater and John Glenn in space travel. Locally, taps played for dozens of people who left indelible marks in a range of disciplines.

With Richmond welcoming a new mayor next month, former Mayor Leonidas B. Young II, who served from 1994-’96, died Jan. 16 at 62. The pastor left office and served time after pleading guilty to an influence peddling scheme but sought redemption in founding the New Kingdom Christian Church. “No perfect people were allowed,” he liked to say. Membership soared.

As commonwealth’s attorney for Richmond, Aubrey M. Davis Jr. prosecuted some of the most publicized trials in modern times. He died Nov. 21 at 79. He brought the infamous Briley brothers to justice after a murderous rampage that took 12 lives. Timothy Spencer, the Southside Strangler, was convicted of numerous rapes and murders in 1987.

Lawyer Jack W. Gravely, who served as executive secretary of the Virginia state office of the NAACP from 1976-’85, and who was a forceful voice for civil rights as a local talk show host on Rejoice WREJ-AM, died Aug. 15.

Another familiar voice on Richmond airwaves was silenced this year when Jess Diboye, known as Jess Duboy — whose popularity peaked in the 1950s and ’60s on WEET, WLEE and WGOE — died April 8. An entrepreneur who produced some 20,000 commercials in automotive advertising, he didn’t live to see his new book published, “God’s Fitness Plan,” which is scheduled to come out next year.

Ronald Stephen Waters, better known on the radio as Steve “Mr. Beach” Leonard, took off his headsets for good June 11 when he died at 62. His “Sunday Night Beach Party” ranks as one of the longest-running broadcasts in Richmond history. 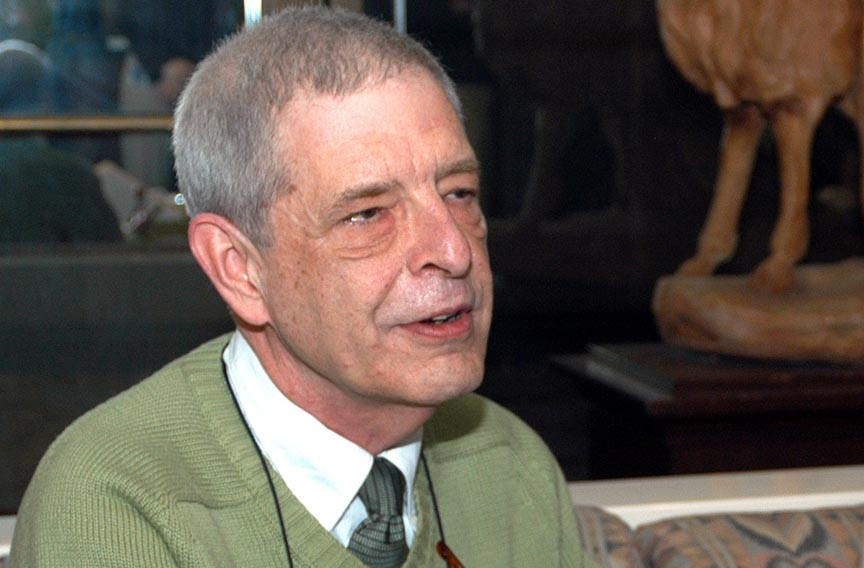 Another multitalented broadcaster, Don Dale, died late last year on Dec. 27 at age 73. His communications career began at the University of Richmond, where he edited the student newspaper and continued at radio stations WIVE, WENZ and WMBG. As news director of WTVR 6, he was let go in 1978 after reporting erroneously the death of U.S. Sen. Harry F. Byrd Jr. Dale later worked effectively on the Virginia Museum of Fine Arts communications staff and was respected at Style as a television critic.

Also late last year, Glenn Crone died Dec. 23 at 87. A veteran who served in Japan, beginning in the early 1960s, Crone delighted children as Santa Claus at the Thalhimers department store downtown. He was more recognizable to adults in numerous acting roles at Barksdale Theatre.

Another University of Richmond attendee, Earl Hamner Jr., died March 24 at age 92. The Nelson County native began his career in radio but went on to television in Hollywood where he wrote scripts for “The Twilight Zone” and “Falcon Crest.” But it was “The Waltons,” based on his memories of growing up in Depression-era Nelson County, that brought him acclaim. It ran from 1972 to 1981 on CBS.

Stiles L. Bartley was a child radio performer who at age 3 took the microphone at WRNL and delighted listeners singing, “I Can’t Get Off My Horse Because Some Dirty Dog Put Glue on My Saddle.” During his teen years he was in plays at the Virginia Museum Theatre. As an architect, he designed the Grove Avenue Baptist and the Episcopal Church of the Redeemer. Bartley died March 7 at 74.

Another figure in performing circles — but behind the scenes — was Eleanor “Ellie” Rennie, who died Jan. 20. By day she was the principal and taught at the Richmond Cerebral Palsy Center. After hours she was a force at the Richmond Concert Ballet, a troupe she co-founded in 1976 and of which she served as executive director.

Another force on the cultural scene was John “Jack” Zehmer, who died Feb. 7 at 73. He was an influential architectural historian who served as a senior planner for the city. He also served as director of the Valentine museum and later headed the Historic Richmond Foundation. He was instrumental in preserving Old City Hall, Linden Row and the National Theater. His book, “The Church Hill Old and Historic Districts,” is an indispensible resource. 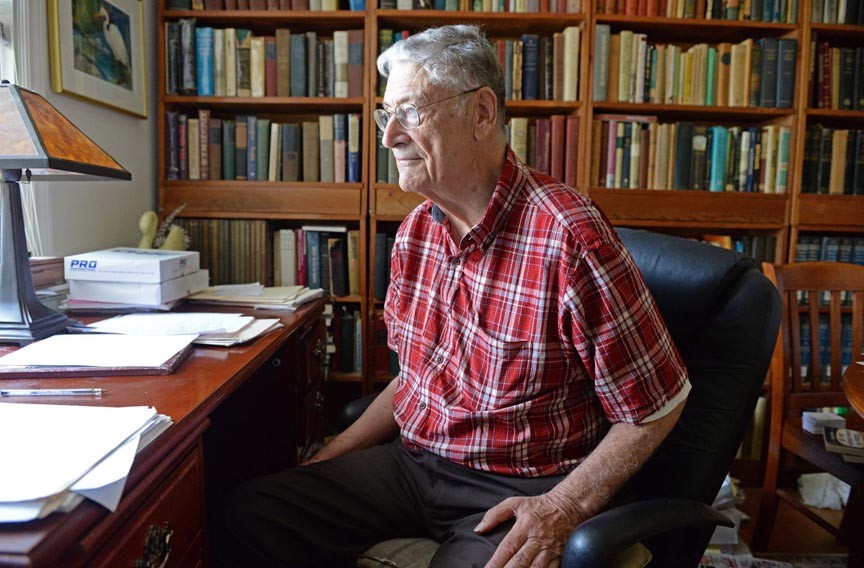 Harry M. Ward, a historian of colonial America who taught at the University of Richmond from 1965 to 1999, died Oct. 4 at 87. Author of the popular tome, “Richmond: An Illustrated History,” his 22nd book, “Children of the Streets of Richmond,” was published posthumously.

The community lost another historian when David M. Clinger died Aug. 13 at 83. As Monroe Park undergoes a yearlong makeover, we might revisit his “The Ghosts and Glories of Monroe Park: a Sesquicentennial History” (1998). Clinger was a key figure in public relations circles. He served Reynolds Metals for 25 years in its corporate communications operations.

For the first time in 162 years, a Bryan wasn’t at the helm of one of the city’s largest media operations when J. Stewart Bryan III died Jan. 23. The former publisher of The Richmond Times-Dispatch was president and chief executive of Media General. 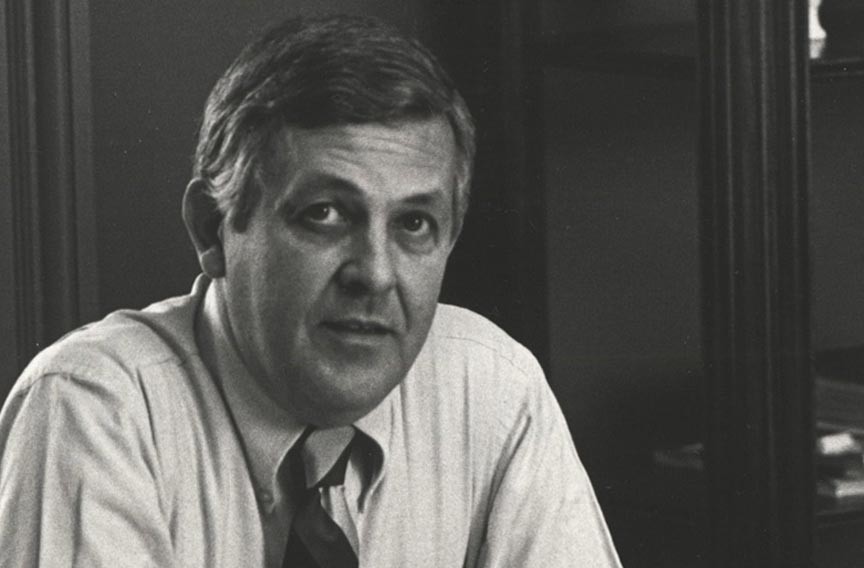 Harry Jacobs, chairman emeritus of the Martin Agency, died May 29 at age 87. He joined the advertising agency in 1977 as president and creative director. Before that, he was with the local agency Cargill, Wilson and Acree. At both agencies he attracted considerable talent to Richmond.

A talented artist and longtime beloved educator at Virginia Commonwealth University, Charles “Chuck” Henry died June 8 at 76. The native Pennsylvanian began his career making clay models of automobiles for General Motors and graduated in sculpture from Cranbrook Academy. He joined the VCU faculty in 1968 where he began to take his own work from the foundry to lasers and holograms.

Another Pennsylvania-born artist, Patricia “Pat” McKenna Glave, died Oct. 6 at 81. Once the focus of a one-woman show at the Virginia Museum of Fine Arts, Glave worked in a range of media and was partial to, and collected, African art. For 28 years she was a force in the Open Studio, which encouraged the making and selling of local art.

A beloved voice was silenced Sept. 4 when L. Wayne Batty, a major force on the local classical music scene, died at 94. A musician during World War II with the U.S. Army Air Corps, Batty came to Richmond in 1949 when he joined the faculty of Richmond Professional Institute, now VCU. The former chairman of the music department helped put opera on the map and for 23 years directed “Amahl and the Night Visitors,” a contemporary Christmas opera at the Mosque, now the Altria Theater. 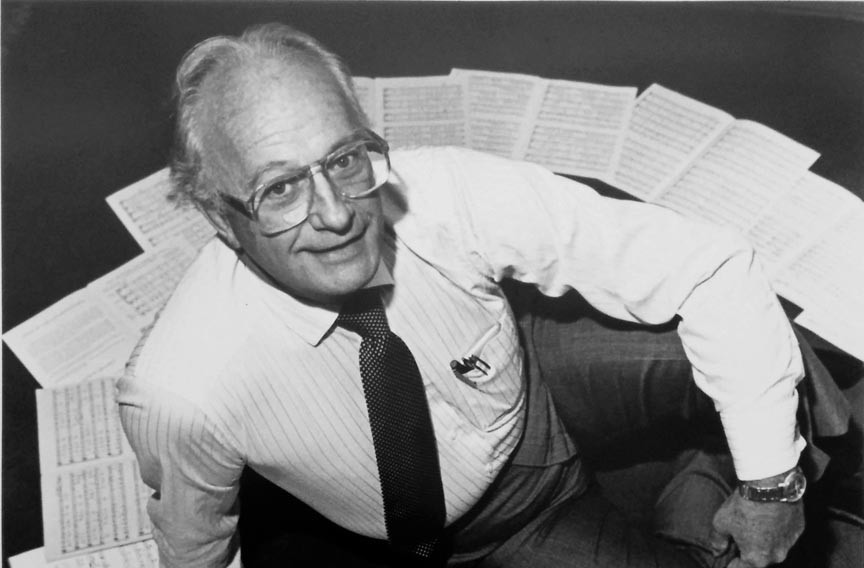 Harold S. Lilly Sr., a longtime organist and influential choir director, died Feb. 12 at 71. The Maggie Walker High School graduate was attending Virginia Union University when he was drafted into the army as the Vietnam War was escalating. At Fort Benning, Georgia, he was chapel organist, an instrument he played since he was 4. He was associated throughout his career with numerous Baptist churches in the Richmond area.

Among prominent sports figures, stock car racer Lennie Pond died in February at 75. Having grown up in Ettrick, he began racing on dirt tracks in 1959. Known as a tough competitor, he moved up through every racing level, eventually racing in NASCAR’s Cup series. In 1976 he finished fifth in NASCAR Cup series points.

A University of Virginia basketball great, R.W. “Buzzy” Wilkinson died Jan. 15 at 83. He was an exceptional athlete in Charlottesville in the 1950s and was the first basketball player to have his jersey, No. 14, retired. He holds the single-season Atlantic Coast Conference record for most points, averaging 32.1 points per game in 1955. He later became a banker.

James F. Tucker, the first black officer at the Federal Bank of Richmond, died July 6 at 91. During World War II he served as a buffalo soldier with the 10th Cavalry Regiment, was a scout in Italy and received Bronze Stars. After receiving his doctorate in economic history at the University of Pennsylvania, he taught for many years. He joined the Fed in 1974 as a vice president and economist.

J. Harwood Cochrane, a corporate titan with a storied benevolence to the Virginia Museum of Fine Arts, the Richmond Symphony and Baptist causes, died July 25 at 103. He went from delivering milk in a horse-drawn wagon to establishing Overnite Transportation, which he sold for $1.2 billion, in 1986.

Other once-familiar figures in the Financial District include William C. Boinest, former president of Craigie and Co., who died June 23. The indispensible board member of the Richmond Symphony, Children’s Museum and Leadership Metro Richmond was 83.

Walter Willson Craigie, a financial adviser to state government under 10 Virginia governors, died March 3 at 84. He helped create both the Virginia Port Authority and the Virginia Housing Development Authority.

Robert C. Williams, former chairman and chief executive of James River Corp., died Nov. 1 at 86. Under his leadership, the Richmond-based public company became one of the largest manufacturers of consumer paper products, including paper towels and bathroom tissue.

Frank Louthan Jr. was a member of the greatest generation who was assigned to Gen. George Patton’s 3rd Army and helped to liberate the German concentration camp at Dachau. He died April 12 at 95. His business career in Richmond was varied and successful, including service as president of Everett Waddey Co., head of the Richmond Engineering Co., or RECO, and founding the Wintergreen resort.

Oliver Singleton, who for 13 years served as president and chief executive of the Metropolitan Business League, died April 12 at 63. The Norfolk native played a critical role in creating opportunities for minority-owned businesses. Singleton was chairman of the Richmond Redevelopment and Housing Authority from 1994-’99.

Coalter Cabell Turpin was an entrepreneur who died Feb. 21 at 54. In 1990 he co-opened Bottom’s Up Pizza, the trail-blazing eatery that became a local institution under the highway spaghetti works of Shockoe Bottom. His big heart also made him a passionate volunteer at such organizations as the Daily Planet, Big Brothers and Special Olympics. 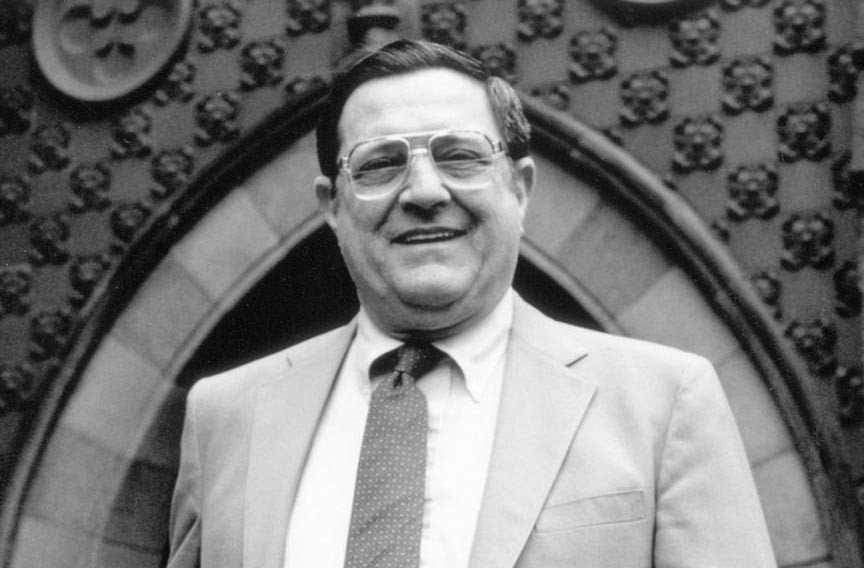 Another man who sought the better angels in his fellow men and women was Larry E. Walton, a former basketball player for the Milwaukee Bucks who became president of the United Way of Greater Richmond and Petersburg. Walton died Feb. 20 at 69. He was a visionary with the organization he served from 1981-’96.

If Walton worked tirelessly to coordinate and inspire aggregates of giving to the community, Gloria June Krauss, a Westover Hills neighborhood activist, proved that one person can make a difference. When her neighborhood in the vicinity of Riverside Drive was confronted with a proposed large residential development of 32 wooded acres in 1983, she took action. Krauss rallied her neighbors to buy the land themselves. What eventually was built was far less intrusive on the landscape. She died Aug. 23.

The passing of these people and others reminds us to recognize and encourage the talents that populate every corner of the community. S