Influence: With more than 7,000 employees, Bon Secours is the second-largest hospital chain in Richmond. Bernard has led the chain's push to better serve inner-city residents.

Influence: With Virgil Hazelett (No. 30) retiring, Stegmaier becomes the gatekeeper of suburban influence in the debate over regionalism.

Influence: A savvy, no-B.S. politician, Hicks is heir apparent to Mayor Jones (No. 2), and likely will drive the agenda at City Hall during the next four years.

Influence: Despite being pounded with a hefty fine last month for misleading its customers, Capital One — where Busser is the highest-ranking Richmond executive — remains one of the nation's largest banks and the region's biggest private employer.

Influence: Markel, the specialty insurer, is one of the city's most successful companies, and the Markels are big philanthropists, giving millions of dollars to the arts and cancer research.

Influence: The Federal Reserve sets interest rates and currency policy, and Lacker has been at the helm in Richmond for eight years. Of course, the economy still sucks.

Influence: The business community still likes him, but is it because he's an adept manager or a pushover? If the missteps at City Hall continue, he could be in trouble.

Titles: Adams is chairman and chief executive officer of the Martin Agency; Hughes is president. Both are managing partners.

Influence: The agency has gone through a bit of a shakeup after the abrupt exit of former Chief Creative Officer John Norman. But Martin remains Richmond's top creative shop.

Influence: Carole and daughter, Allison, are major players at the University of Richmond. Marcus, chairman of the Virginia Holocaust Museum's board, has taken a PR hit after the ouster of museum co-founder and director Jay Ipson.

Influence: With plans to add 10 new stores this year and annual revenue topping $10 billion, Folliard has turned the used-car retailer into the region's morale booster.

Title: Stanley is Chairman and Chief Executive of the Carpenter Co.

Influence: He may be the last of the old-guard, fiscal conservatives in the statehouse. When the GOP's young bucks were running wild and pushing invasive ultrasounds, he led a small coalition of Republicans who stopped the madness.

Influence: It seems like most everything at the University of Richmond is named after the Robins family, which is part of the city's philanthropic elite.

Influence: Higher-ed recruitment expert Bill Royall and his wife, Pam, are major players in the local arts scene, most recently giving $5 million to Virginia Commonwealth University's new art institute. Are they the next Sydney and Frances Lewis?

Influence: He's the biggest affront to Mayor Dwight Jones and a likely mayoral contender in 2016. To win, he'll have to pretend he's not a Republican.

Influence: One of Richmond's great, monied families, the Gottwalds hold large chunks of stocks in local stalwarts Tredegar Corp. and New Market Corp. They're on the Power List because we're afraid of them, OK?

Influence: A former state attorney general, albeit briefly, Cullen is chairman of the one of the largest law firms in the state. He has close ties to Tom Farrell (No. 1), who is married to his wife's sister. He's also active on the Management Roundtable.

Influence: If you want to be mayor in Richmond, you must have Ray Boone's blessing. Seriously, just ask Mayor Dwight Jones (No. 2).

Influence: Hazelett, the most powerful administrator in the region, will retire in January after 20 years. He threw a lot of cold water on regional projects, but he kept the county's financial house in order.

Influence: What will Herring do next? A young, likeable prosecutor who has a bright future in city politics (if he so chooses) would be a formidable mayoral candidate.

Influence: He supports Mayor Dwight Jones, but files a lawsuit on behalf of a mayoral candidate who was disqualified from the ballot. He keeps Richmond on its toes, in both the House of Delegates and at City Hall.

Influence: Warren Buffett bought the Times-Dispatch and 62 other Media General papers in late June. Apparently, Buffett's team isn't making significant changes to the leadership at the T-D, which bodes well for Silvestri. But we aren't so sure about Richmond.

Influence: Gecker has been in control of the Chesterfield board for a while, and he liked to bump heads with Henrico's Virgil Hazelett (No. 31). Hazelett's retirement means the title of top regional obstructionist is up for grabs. Is Gecker up to the task? 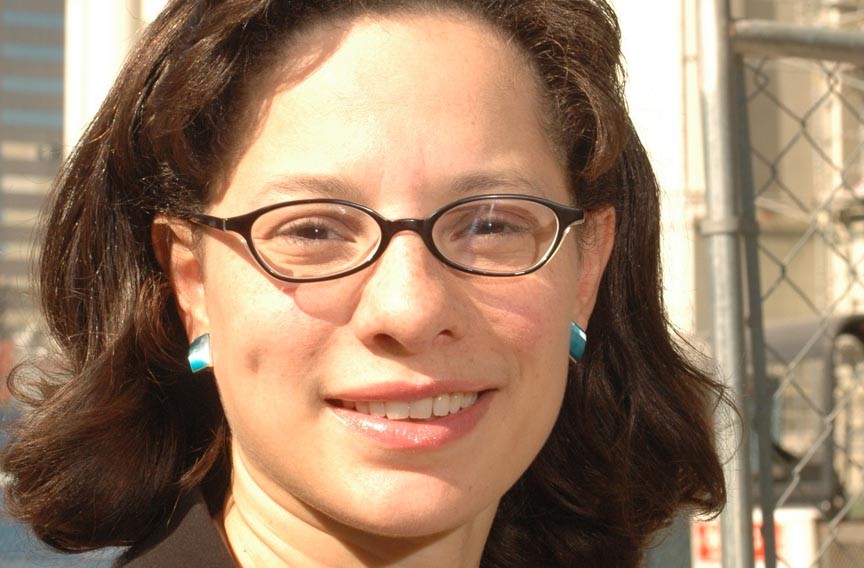 Influence: She's a breath of fresh air in the testosterone-filled House of Delegates, and she's a leader in the city's Democratic structure (not to mention she's married to the executive director of the Democratic Party of Virginia). She's quietly built a network of powerful connections and has the makings of a political star. 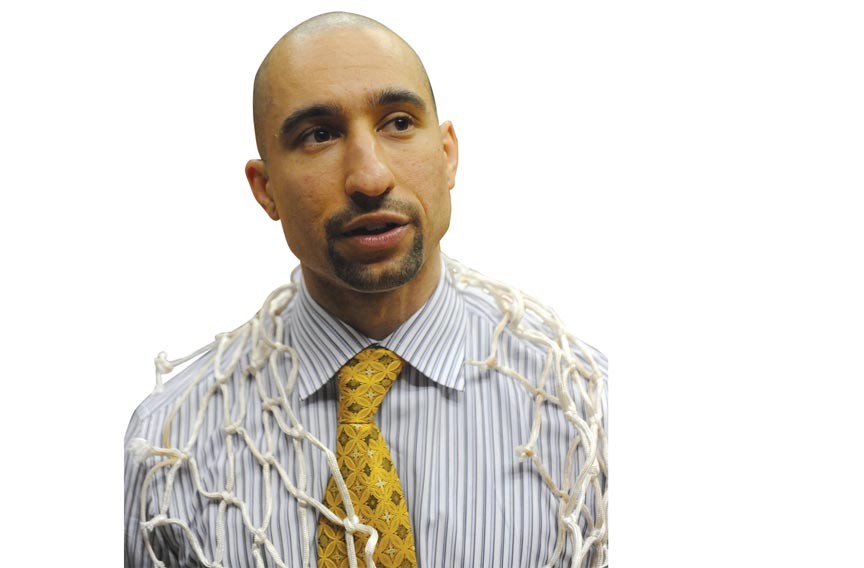 Influence: He turned down a better-paying job at Illinois, and after VCU's former athletic director Norwood Teague left for Minnesota, Smart officially became the biggest man on campus and bought a house in the Fan. But will his statue be bigger than Trani's?

Influence: She's long been the mayor's link to the business community, and she'll be even more important during the next four years — especially to David Hicks (No. 13).

Influence: Thurston Moore no longer is managing partner at the firm (that title belongs to Washington-based Wally Martinez), but he's still the go-to Richmond lawyer at Hunton & Williams and serves as president of the board of trustees at VMFA.

Influence: Straighten up, or the King will kick your ass — if he hasn't already. From the city jail mess, to closing the juvenile detention center, to his relentless emails promising to topple the Tower of Babel (aka Richmond), Khalfani is putting the city on notice.

Influence: All those hip young people living in Shockoe Bottom? Thank David and Brian White, who have developed hundreds, if not thousands of apartments and condos in the valley.

Influence: Richmond may have lost most of its banking big shots, but we still have Gail Letts, who oversees 52 branches and 3,800 employees. Letts also serves on the board of the Greater Richmond Partnership and the CenterStage Foundation.

Influence: He has lots of titles, but none captures Green's real job. When Ray Boone (No. 30) was giving it to the mayor (No. 2) on the pages of the Free Press, it was Green who helped broker peace. And every politician in town asks him for advice.

Influence: After losing his job as chief executive of Genworth Financial, he refused to give up his power-club membership. The governor (No. 8) appointed him to the VCU Board of Visitors and the mayor (No. 2) tapped him to chair his Redskins committee.

Influence: The residential renaissance in Manchester is largely Papa's doing; he's also helping revitalize the canal. And hey, you want some Hollywood connections? His daughter is model Rozlyn Papa, made famous on the "The Bachelor."

Influence: Kaine was Obama's top man in Virginia in 2008. If he beats Republican George Allen — a fellow former governor — in the Senate race this fall, he'll regain his title as Richmond's most influential Democrat.

Influence: He's getting old, really old, but at 78, the civil-rights lion still holds sway in the statehouse and will re-emerge just when you least expect it. Ask former governor and mayor L. Douglas Wilder.

Influence: The Graz lost her luster after her former liaison, David Hathcock, got caught in that whole sexual-harassment mess at City Hall. But she can still be pretty intimidating in council chambers.