The Pastor and Her Past

"Amen Corner" gets a revival at the Henrico Theatre. 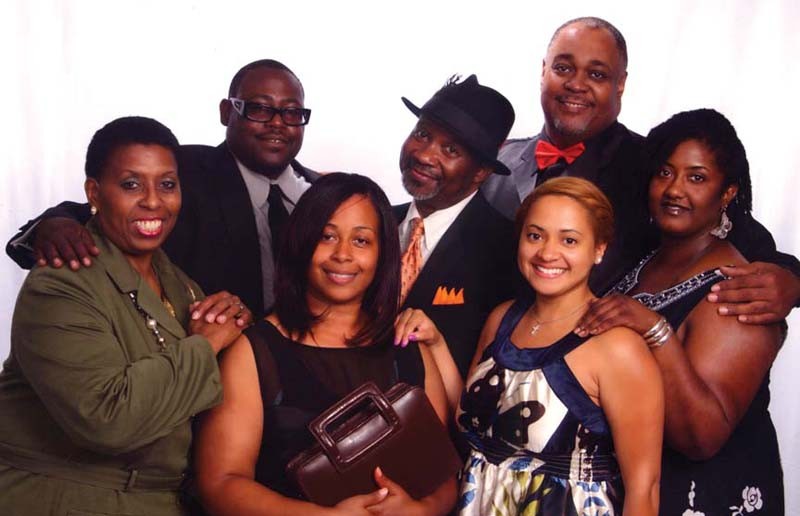 There's a tone of wonder in actor and director Tony Cosby's voice. "I've never seen anything like this one," he marvels. "It's taking off like a rocket."

Cosby is describing the reaction to his upcoming production of James Baldwin's "Amen Corner." Staged under Cosby's Theatre & Company banner, the independent show already is selling out its short run at the renovated Henrico Theatre in Highland Springs. "The church response has been strong," Cosby says, even though the play delves into issues you might expect churches to shy away from.

"The play looks at how pastors' religious lives reflect their personal lives," Cosby says. "It also asks the question, 'Are female ministers respected?'"

Set in the early 1950s, Baldwin's play focuses on Margaret, a pastor at a corner church in Harlem. When her long-estranged husband, Luke, shows up unexpectedly after a Sunday sermon, secrets from her past start spilling out and her life starts to unravel. A formerly supportive congregation turns on her, and she's forced to re-evaluate choices she's made.

"Her congregation sees her change and they want to kick her out," Cosby says. "Before long, she's telling them, 'Don't judge me!'" In the end, the play tackles a personal question to which any audience member can relate: Do you ever really stop loving someone?

Cosby's cast newcomer Christie Berry in the pivotal role of Margaret. The actress has weathered some emotional storms because of the intensity of the play's subject matter. "There's been some tears," Cosby says. "But she's doing a great job understanding the character. It's been my job to tell the rest of the cast what they have to do to support her."

"Amen Corner" is the latest in a series of productions that Theater & Company initiated more than two years ago. Under Cosby's direction, the company has tackled classic plays that explore African-American culture and history. Along the way, he's immersed himself in the work of icons such as Baldwin and playwright August Wilson, whose "Two Trains Running" he hopes to produce next year.

"When I started [this series] with 'Raisin in the Sun' a couple of years ago, I didn't expect to get much mileage out of it," he says.

As long as Cosby continues to produce provocative fare like "Amen Corner," he may be counting the miles for years to come. S