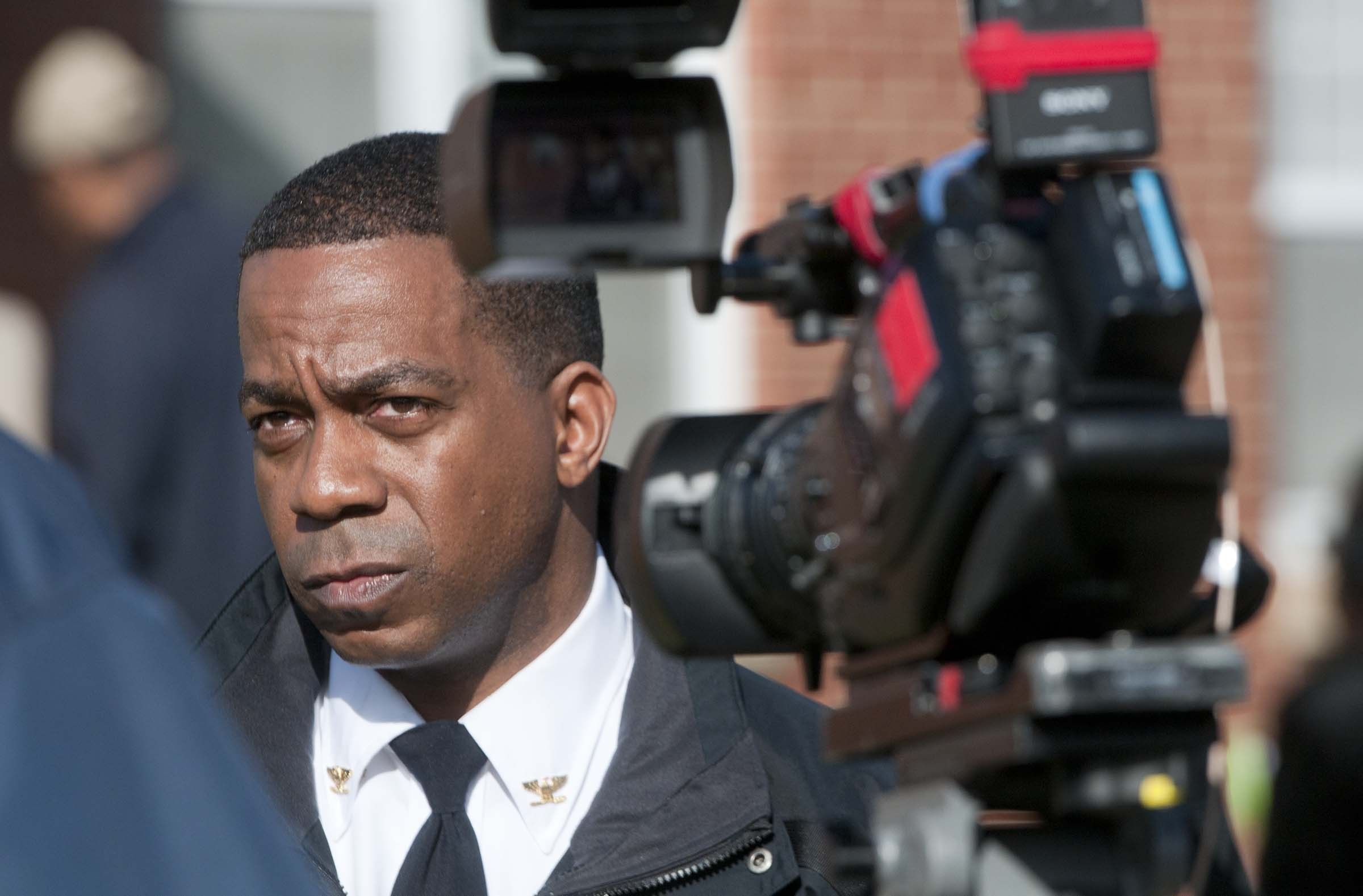 Police Chief Bryan Norwood’s track record isn’t a bad one. Violent crime is down. Homicides have remained relatively flat, in the high 30s and low 40s, since he took over in 2008. And as King Salim Khalfani, executive director of the state NAACP, recently told Style Weekly: “The police shooting of citizens is down.”

If you’re betting on why, here are some odds.

Theory: Norwood, hired in the final months of former Mayor L. Douglas Wilder’s term in 2008, simply isn’t Jones’ pick. This seems like a rational explanation, but it flies in the face of Jones’ easy personality. If crime is down, why rock the boat? Besides, if the mayor just wanted to install his own chief, why wait until year five?

Theory: Mayor Jones, fond of his parallel rise with Obama, was none-too-pleased with the two Richmond police officers who allegedly made threatening remarks about the president during a campaign stop in early May. The officers were fired in July. This explanation strikes a little closer to home. Jones was angry and embarrassed, sources say, and felt Norwood took too long to address the issue.

Theory: Mayor Jones wanted to pick the members of his own security detail shortly after taking office in 2009, but Norwood wouldn’t allow it. It isn’t proper protocol. Neither Richmond police nor the mayor’s office responded to questions by press time about this alleged flap. So the mayor didn’t want Wilder’s guy keeping tabs on his whereabouts? Kinda makes sense.

Theory: Chris Brown’s community service, or lack thereof, in Richmond has become a national embarrassment. Norwood was already on the way out, so this seems less likely to be the real reason for his seemingly inevitable ouster. But the timing is perfect.