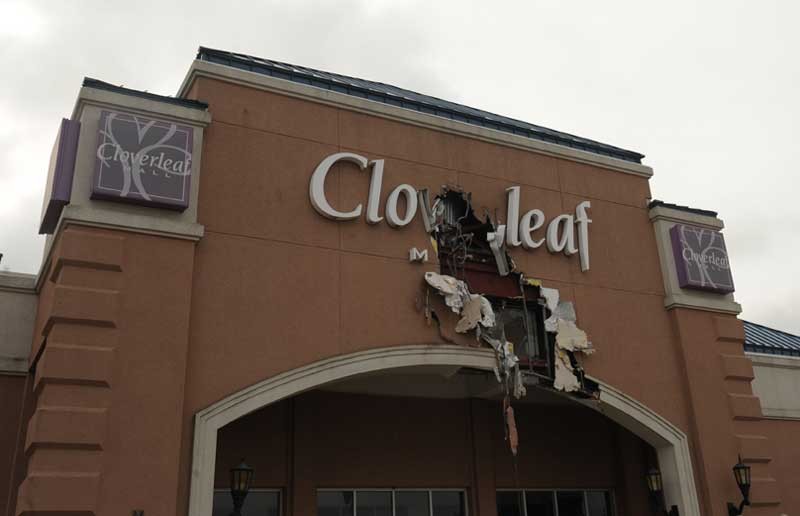 She worked at the Sunglass Hut. I worked at Kinney Shoes. Maybe it was the status of shilling high-dollar sunglasses, or the way her bobbed, silk black hair fell across her cheeks in the shape of a crescent moon, glimmering in the small, heavily mirrored store with $50 Ray-Bans.

I spent my lunch break pretending to shop, but I didn't care much about sunglasses. I didn't know it at the time, but the carefully designed store aimed to keep customers' eyes transfixed on the product, rows upon rows of shades in glass cases, with even more mirrors. Browsers tried on Wayfarers and aviators, and gazed into the round mirror on the counter, rotating their heads right or left for multiple, angled reflections.

I finally asked her out. She accepted. I didn't buy any sunglasses, but I fell in love with the mall nonetheless.

In 1988 Chesterfield Towne Center was just beginning to come into its own. The mall started as a tiny, single-anchor, enclosed shopping strip in 1975. Customers were so sparse in those first few years that merchants nicknamed the place the Chesterfield morgue. There was a Miller & Rhoads, Berry Burk, People's Drug, fancy ladies clothier La Vogue and a place called the Pants Corral, among others. There was a Giant Open Air grocery store in the parking lot. Built on 33 acres on what was formerly swamp land, one manager told the Richmond Times-Dispatch in 1977 that large black birds often were seen circling the mall, seemingly confused by the changed habitat. 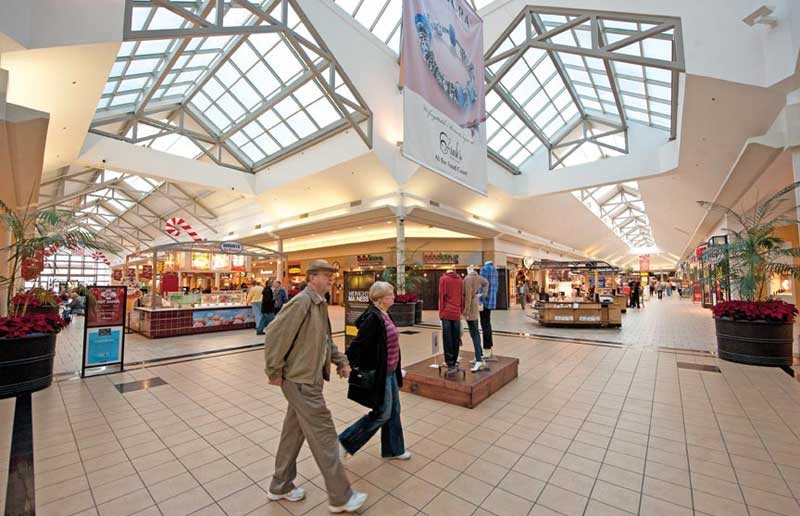 Chesterfield Towne Center is a different place today. Its struggles are difficult to see on a recent Saturday afternoon, when the parking lots are jammed and the mall's corridors are packed with shoppers. Yet malls across the country, and in Richmond, are dying. They've been replaced by so-called power strips — Wal-Marts or Targets and strings of smaller shops — and new outdoor lifestyle centers such as Short Pump Town Center and Stony Point Fashion Park.

That direction is nothing new. The trend away from malls started long before the current economic malaise, and one needs only to visit any number of mall graveyard websites, such as Deadmalls.com, to see the power of creative destruction. Mall department stores began drifting away in the 1990s while stand-alone, big-box retailers such as Target and Kohls replaced Thalhimers, Hecht's and Dillard's, among others. Chesterfield Towne Center is no exception. Two of its anchor stores are filled with nontraditional mall retailers Garden Ridge and a discount combo store, T.J. Maxx and HomeGoods.

"They are declining," says Robert Gibbs, an urban planner and managing principal of the Gibbs Planning Group in Birmingham, Mich., and longtime retailing consultant. "There are about 1,500 shopping malls in the country, and about 400 are considered at risk."

The de-malling of America is a welcome trend to many. Malls are anathema to urban planners and environmentalists, who see the advent of the introverted, fortresslike shopping behemoths as purveyors of suburban sprawl and carbon emissions. Malls, which came of age in the late 1950s, became the new downtowns during the proliferation of American suburbs, coinciding neatly with the rise of the U.S. retail economy. In many respects, during the last 60 years malls were the country's primary economic engines, Gibbs says. And they still are. Black Friday — Nov. 25 — will jump-start perhaps the most important Christmas shopping season this century: Heading into an election year, with the economy still teetering, malls still matter. 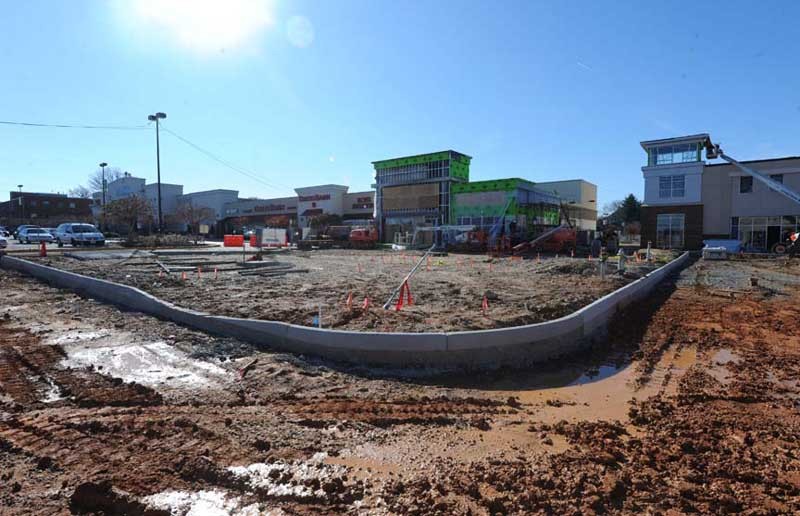 Gibbs, who worked as an urban planner for Alfred Taubman — considered by many as the savviest operator of malls in the world — has an affinity for enclosed malls. Many blame malls for the demise of downtowns, including Richmond's. But cities hastened the process. In the 1950s, downtown department stores were growing, looking to expand.

Meanwhile, developers accommodated the downtown stores in suburban green fields, which had plenty of room for parking and access to bustling new middle-class neighborhoods. Richmond had two downtown department stores, Miller & Rhoads and Thalhimers, and both became feature tenants of the new suburban centers and the malls in Chesterfield and Henrico counties.

Something else aided the malling of America. Malls were expensive to build, and risky. In 1954, Congress changed the tax rules, allowing developers to speed up depreciation of their real-estate investments. Developers are allowed to set aside a percentage of income, tax-free, to pay for the natural wear and tear of a building. The change in tax law meant developers could recover the costs of building shopping centers more quickly, and it led to a retail real-estate boom unparalleled in American history.

In a 2004 profile of the late Victor Gruen, who designed the first shopping mall in Edina, Minn., in 1956, The New Yorker chronicled the phenomenon:

"In 1953, before accelerated depreciation was put in place, one major regional shopping center was built in the United States. Three years later, after the law was passed, that number was twenty-five. By 1956, that figure had increased five hundred per cent. This was also the era that fast-food restaurants and Howard Johnsons and Holiday Inns and muffler shops and convenience stores began to multiply up and down the highways and boulevards of the American suburbs — and as these developments grew, others followed to share in the increased customer traffic."