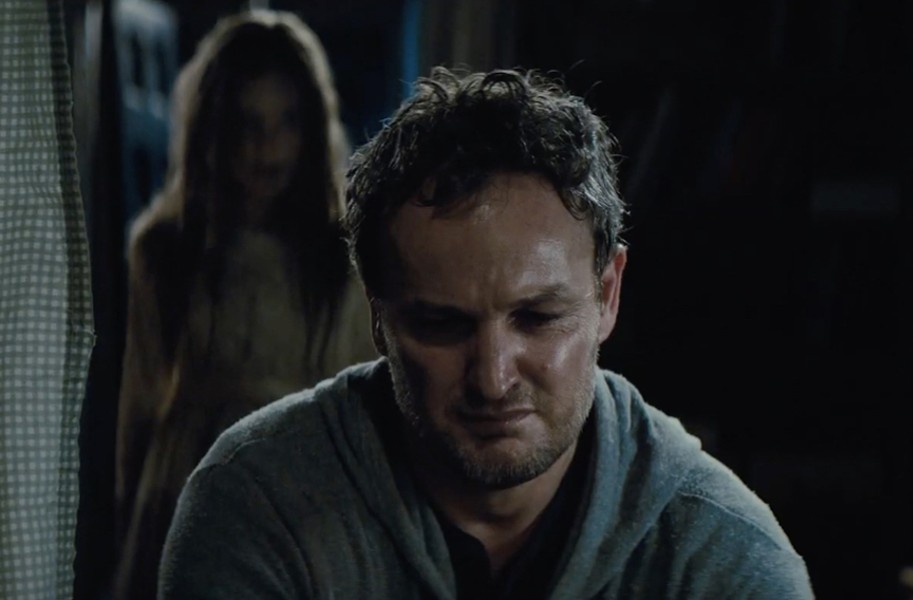 Stephen King is so productive that one wonders if he's somehow affected by the supernatural in the tradition of his protagonists. King's work is highly variable, as one would expect of a writer who has maintained a multiple-novel-a-year pace for decades, but he tends to reliably hit hot streaks. One such streak is the series of novels he wrote in the 1970s and early '80s, which built his reputation. These novels include "'Salem's Lot," "The Shining," "The Dead Zone," "Cujo" and "Pet Sematary."

These novels have a ferocious, uncanny intensity. King writes evocatively about everyday American longings, which he uses to revive horror tropes that are borrowed from old movies and 1950s comic books. Also driving these novels is King's autobiographical obsession with alcoholism and drug use -- he's been sober for years -- and "The Shining," "Cujo," and "Pet Sematary" are particularly eaten up with the fear of parents who pay a high price for their self-absorption and inattentiveness.

In case you're wondering why I'm taking so long to address Kevin Kölsch and Dennis Widmyer's new film version of "Pet Sematary," it's because I'm tired of seeing King's novels brutalized for the screen and wish to make a case to the court, as it were, that establishes how so many filmmakers so spectacularly miss the point of King's writing.

For King, as for most effective artists working in the horror genre, the supernatural offers a metaphorical expansion of real-life emotions. King's "The Shining" has a haunted hotel at its center, but it's truly a tragedy about an alcoholic destroying his career, himself, and nearly his family. Similarly, "Pet Sematary" is about children learning the meaning of death, and how their parents' colossally misguided efforts to stunt this lesson lead to some of the most terrifying, and moving, imagery of King's career.

Like most directors tackling King's material, Kölsch and Widmyer keep the narrative framework and flush out most of the emotional texture, leaning heavy on the sorts of jump scares that one encounters, and immediately forgets, dozens of times a year at the multiplex. Actually, these directors muck up the basic narrative too.

Throughout this "Pet Sematary," Kölsch and Widmyer obsess over details that absolutely do not matter. When Louis and Rachel Creed (Jason Clarke and Amy Seimetz) move their children, Ellie (Jeté Laurence) and Gage (Lucas Lavoie) from Boston to a rural Maine farmhouse, they soon notice an army of children in vaguely pagan animal masks marching toward the Pet Sematary of the children's spelling. The image is meant to be creepy and to telegraph the filmmakers' fondness, one presumes, for "The Wicker Man," but it's contrived and adds unneeded emphasis to what should be an insidiously casual event: the discovery of the sematary.

Kölsch and Widmyer continue to hit every theoretically spooky note in this film with a hammer and gong. When we first see a tractor-trailer woosh by on the small dirt road in front of the Creeds' house, we intuit what's to come whether or not we've read the book or seen Mary Lambert's 1989 film. But Kölsch and Widmyer can never leave well enough alone, and so the tractor-trailer resounds so loudly and joltingly on the film's soundtrack that it caused the audience I was with to laugh. Horror film audiences know the tropes, spoon-feed them at your peril.

The audience laughed more than once at this "Pet Sematary," which is rife with baffling, easily avoidable absurdities. At one point in the film, Louis asks his neighbor, the old and kindly Jud (John Lithgow), about the lines of his own property. Surely Louis had such conversations with a real estate agent? Maybe not. Such a lapse also would explain why Louis moved his young children to a place with a yard that includes a cemetery and an endless succession of tractor-trailers.

The film's lunatic high point, however, involves Jud's hike with Louis to see the mythical cemetery behind the sematary, which has the power to reanimate the dead. Once again, casualness would've been eerie, such as if the magical cemetery was just a patch of ordinary land not far from where the masked children's cult stages the outdoor ball. Instead, Jud and Louis scale a forbidding mountain that resembles Mount Doom from "Lord of the Rings," as lightning crackles in the background. All to revive a cat, whose death, due to the film's erratic pacing, fails to land with the pathos necessary to kicking the film's horror element into overdrive. These people play with black magic more or less as a lark.

Kölsch and Widmyer's big inspiration is to have the characters die in a different order than they did in King's book, which, like every other flourish in this film, matters not one whit. Lambert's "Pet Sematary" wasn't great either, but it had a sleazy, gnarly atmosphere that this overpolished dud doesn't begin to match.