How to improve Richmond city school performance? To reach low-income children, we also must reach the parents. 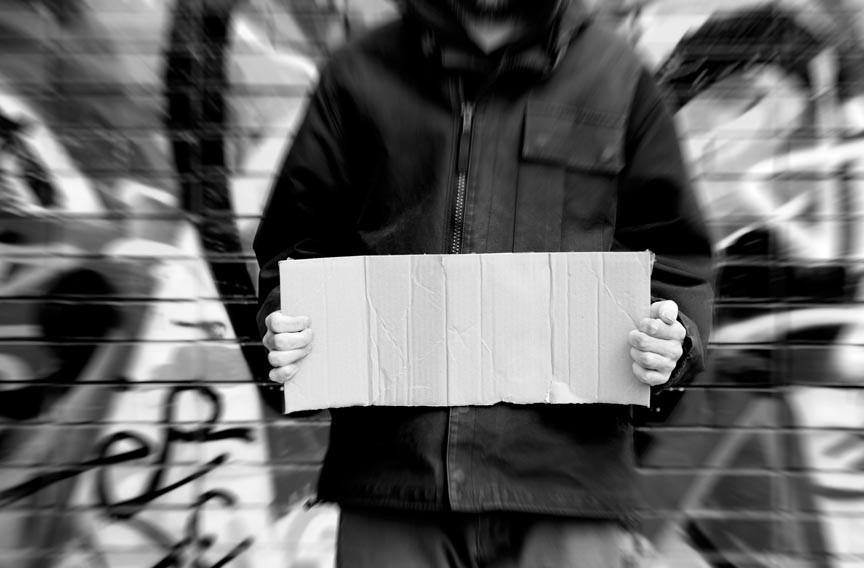 Social research for decades consistently has shown that growing up in poverty has a detrimental effect on cognitive development, social development and school performance. Schools with a high concentration of students living in poverty are unlikely to be academically successful.

This is a big problem for Richmond: Two out of every five children in the city live below the federal poverty line, and many more are in economically precarious households hovering just above it.

These facts are well known. What's less appreciated is how much we now know about how and why poverty tends to damage academic development — knowledge that yields important clues about how to break the cycle of poverty.

Much of this research is collected in journalist Paul Tough's recent book, "How Children Succeed: Grit, Curiosity, and the Hidden Power of Character." Tough reports that researchers have identified one of the major pathways by which poverty harms cognitive development in children. That pathway isn't low household income per se, but rather the high level of stress that frequently comes with living in a poor household. Poor children tend to be exposed to a continuous stream of stressful life events: parents losing jobs, family relationships straining or breaking, evictions, exposure to violence and crime, having utilities cut off, losing access to transportation, missing meals, and on and on.

Children with physiological signs of an "overtaxed stress-response system" have been shown to have greater difficulty in concentrating, following directions, and keeping emotions in check and anxiety at bay. Seventeen-year-olds who experienced elevated chronic stress as children also perform poorly in tests of working memory as measured by how well they play an electronic children's game, Simon.

That finding provides an important clue in how Richmond needs to go about the urgent task of dramatically improving city school performance: by reducing the stress levels in the lives of low-income children.

There's no single way to achieve that goal, but the most promising intervention is straightforward: Stabilize the financial and housing situations of poor children's parents. Employment stability also is a big plus in helping families stay together and reducing stressful disruptions within households.

In short, to reach low-income children, we also must reach the parents. That's one reason why work-force development — connecting residents with good jobs at decent wages — and developing a regional rapid transit system to connect city residents with jobs are among the top recommendations of Mayor Dwight Jones' anti-poverty commission report released last month.

Expanding employment is the best way to reduce poverty directly. Initiatives that can get out-of-work adults into employment provide a critical short-run gain and improve the city's long-term economic development prospects. If Richmond becomes known for having a strong and effective work-force development program, that will improve the city's likelihood of landing or nurturing the kinds of high-impact employers capable of creating hundreds and eventually thousands of good quality jobs.

Employment expansion on that scale is the only realistic way to make a substantial dent in the city's poverty statistics. But over the long term, to consolidate and make those gains permanent in the context of a continually evolving economy, school system outcomes must sharply improve. Every city school student needs to graduate, and every graduate needs to be prepared for college, work or participation in a work-training program. A city that achieves that goal is going to be an attractive location for future employers — and also a strong draw for middle-class families who can bolster the city's tax base.

How do we get there? There's no simple answer, but clearly a multipronged strategy is needed: early childhood education, including efforts to engage parents earlier; rethinking and revamping the critical middle-school years when so many children fall into behavior and academic problems; establishing a scholarship program that provides a clear financial path to college for academically qualified graduates, along with critical support services for students to allow them to thrive in college once they get there; and greatly expanded vocational and job training.

But in addition to these policy changes, a mindset change is needed as well. Poverty is not just an income issue — it's a human-development issue.

There are a variety of examples nationwide of initiatives that help low-income children to make impressive gains. Typically, these efforts focus not just on narrow academic skills, but on noncognitive skills — developing what Tough calls grit, a determination and self-confidence to overcome obstacles and experiences of failure.

Another commonality is treating intelligence and character not as fixed, but as malleable — convincing young people that they can succeed and that a low test score, grade, or even disciplinary problem need not mean they are destined to fail in school. At a minimum, this means we must be careful in our community conversations about poverty and education to avoid labeling individual children, or even whole schools of children, as failures. Instead the consistent message the city's children hear must be both realistic and optimistic: It's a lot of hard work and it won't be easy, but you are capable of success and making a meaningful life for yourself.

What goes for children goes for the community as whole. For too long, our self-perception is that Richmond is a place that just can't get anything done when it comes to the big problems, such as poverty. Such cynicism can become a self-fulfilling prophecy. Fortunately, so too can a tough-minded optimism that the time has come to deliver on a concerted anti-poverty strategy. S

Thad Williamson is an associate professor of leadership studies at the University of Richmond and a member of Mayor Dwight Jones' anti-poverty commission.