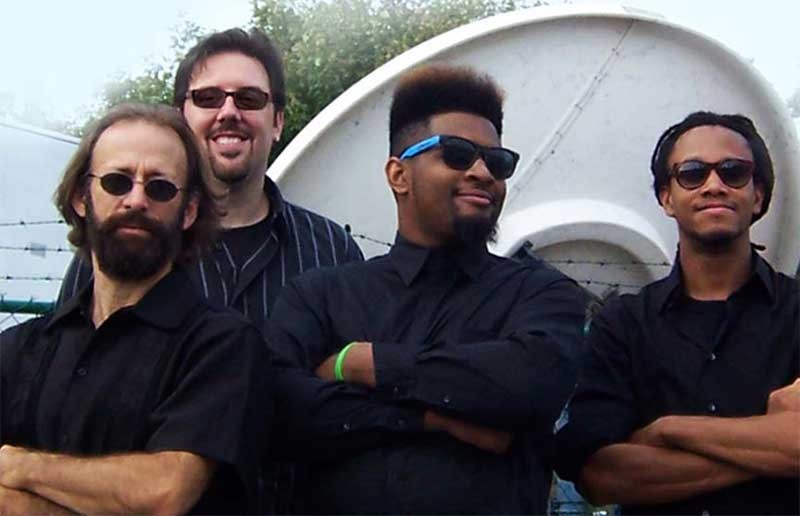 The Jim O’Ferrell Band, better known as the J.O.B., is an Americana rock band synonymous with Richmond. The group seemingly has played everywhere around town and has grabbed the hearts of many fans during its four-year run. Its 2010 album, “Two Thirty-One,” hit the Top 40 charts twice in that year, beating out such artists as Taylor Swift, Barenaked Ladies and other established national acts. Not one to slow down, the band is releasing an EP entitled “Letters” this week, and its first single, “Messenger,” already is causing waves. The band performs at Emilio’s on Saturday, Jan. 14, at 10 p.m. $5. 359-1224.