Photojournalist Janet Jarman shares the personal stories of Mexico with the world. 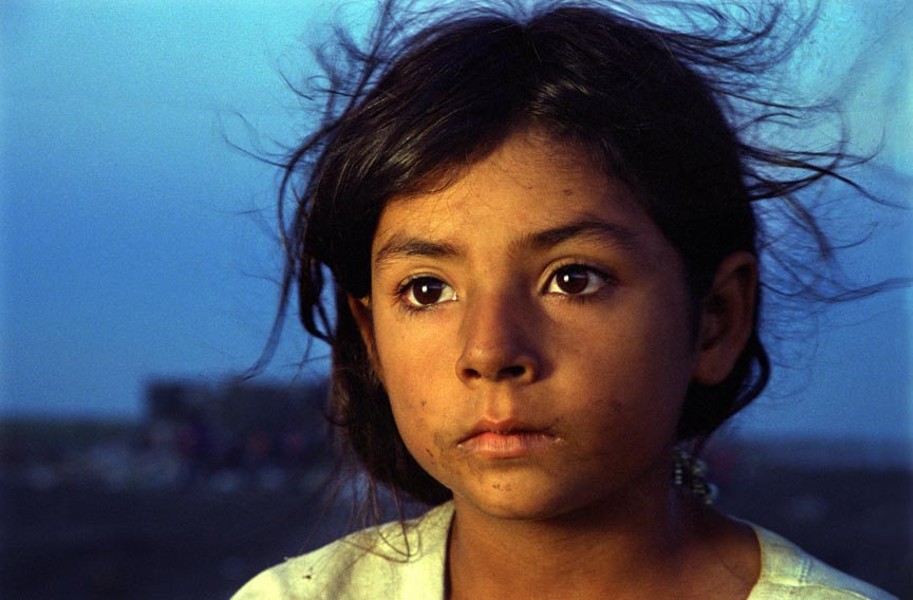 Janet Jarman A portrait of an 8-year-old named Marisol kicked off a 16-year photojournalism project following the young Mexican girl’s immigration to America.

Six years ago, Oprah Winfrey asked photographer Janet Jarman to teach seminars at her Leadership Academy for Girls in South Africa. She taught there in 2008 and 2009.

"The first thing I would teach them is to forget all social categories we create as humans," Jarman says from her home in Mexico City, after letting her three dogs outside. "And really, to look someone in the eye and try to capture the essence of who they are. … Don't point and shoot, point and think."

It's a skill that Jarman's honed since she was a child growing up in Richmond. Early on, her mother enrolled her in painting classes that led to an interest in photography at Collegiate School. "I still see photography as a canvas," she says. "It's a camera but you're also making a painting."

A regional swimmer who practiced at Virginia Commonwealth University, Jarman began to explore the "beauty and chaos" of Richmond through her camera lens. She couldn't help but notice that the city she loved for its creativity was greatly divided by race and class. What she saw made her angry, she says, but also deepened her curiosity about the outside world and other cultures.

Her path to becoming a successful photographer started traditionally enough. After graduating from the University of North Carolina, Jarman joined the staff of the Miami Herald, an introduction to photojournalism that offered a mixture of local cultures serving as a "gateway to Latin America," she says. Then she moved to England, where she got a master's degree in environmental and development issues, knowing she'd have to forge a path for herself in the freelance world based on where she could add value.

"Too often as journalists we focus on wars rather than the social and environmental problems that make societies dysfunctional and cause conflicts to arise," she says. "Every news issue we see flies by us on TV or in newspapers and none of these issues are black and white. There's a lot of gray."

Since 2004, Jarman has lived in Mexico, illuminating its complex shades of gray by shooting photographic and multimedia series on Mexican-U.S. immigration issues, water resource problems, police reform, the drug cartel wars (more than 100,000 homicides have been recorded since 2006), open government and Mexican bodyguards for wealthy families. There also have been more upbeat stories about local traditions, arts and social entrepreneurs. "The brutality against people and animals does get to you," she says. "I try to balance things out with hopeful stories whenever I can."

It helps that she speaks Spanish and loves the culture and people, mentioning in particular their hospitality, creativity and openness. But throughout her career, Jarman says it's been difficult to get editors interested in Latin America, unlike the generation before her that covered the Central American wars. When she entered the field, the shift in public attention was moving to the Middle East.

"In general I think it's a flaw in the whole media approach as journalism has evolved into more brevity and sound bites," she says. "All journalists who love their craft as a vocation want to do good work with context. But that model continues to suffer for many reasons, including lack of funding for in-depth stories, competition, as well as what the public wants." 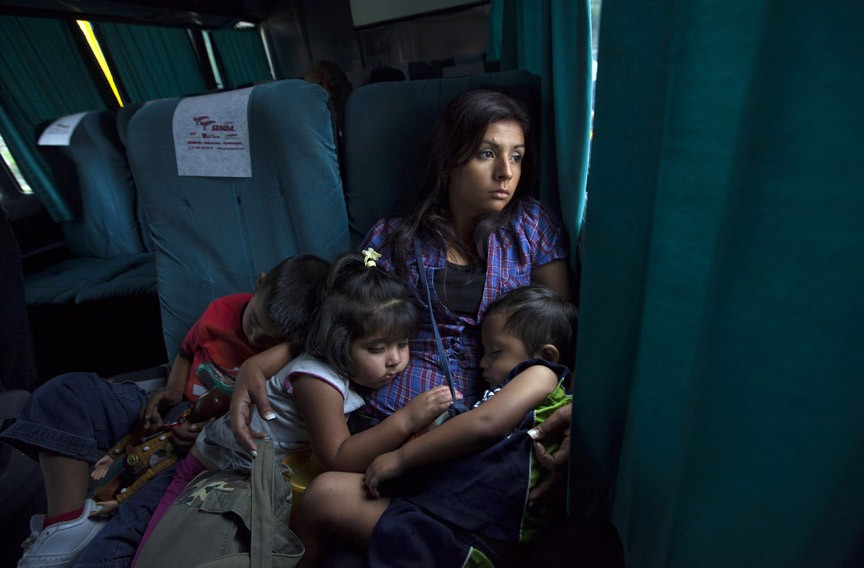 While she counts lack of government transparency as one of Mexico's largest problems, she's seen examples of progress in the last decade. She says one of the most striking things she's learned since living there is how strongly media shapes the way Americans perceive Mexicans and how they perceive Americans. "I think as the two countries continue to intertwine," she says, "Mexico needs to be understood better … with nuance."

A prime example is her crowning achievement: a 16-year-long photo story, "Marisol: The American Dream," chronicling the plight of one Mexican immigrant family's search for a better life in the United States. The story began in 1996 when Jarman was with activist nuns exploring a trash dump in Tamaulipas, Mexico, and happened to meet an 8-year-old girl named Marisol, who was digging though garbage that contained a corpse and a fetus in a jar. The little girl with the thoughtful gaze became her long-term subject.

Jarman followed Marisol as she moved to Florida and Texas, married and had three children at a young age, lived in rat-infested rooms while working constantly and sending money home, was exploited and discriminated against, had friends die while attempting to procure identification cards, and more recently, divorced her illegal immigrant husband and took sole custody of their children.

"I feel so grateful and lucky that Marisol let me into her life," Jarman says. "Not only did it help me learn the intricacies of the immigration debate, but I hope by following it over time, people will be able to see human beings and not statistics."

Jarman finds it interesting that European editors have been her biggest supporters for the series. Her close-up portrait of young Marisol (pictured previous page) from 1996 has become almost iconic. It won a public survey by the German magazine Geo as the photo of the year and debuted in the United States in Time magazine's LightBox series.

"That look in her eyes has always been consistent," Jarman says. "The look that she might be somewhere else … but I try not to analyze too much. She is always thinking."

Much to Jarman's chagrin, a presidential candidate from the Party of the Democratic Revolution in Mexico used the photo for a television campaign ad. Angry that it was presented out of context, Jarman traced the image back to a lingering contract with photo service Corbis, which had sold it to the campaign for $150. "I wanted to hide my photos under my bed after that," she recalls. "It was a big eye-opener to me to always put restrictions [in contracts]."

The "Marisol" project continues to evolve and take on different meanings as it becomes used in an academic context. A professor of social work at UNC is using it to stimulate dialogue among middle-school teachers in North Carolina, as well as medical professionals hoping to combat bias in patient relations.

Jarman considers it a great privilege when people provide her with access, and she feels a deep sense of obligation. She has a knack for getting people to feel her compassion and trust her integrity, a critical foundation for any journalist or storyteller.

"I think you immediately disarm them in the first five minutes so they can't stereotype you. And you establish a connection that you care about their story and them, and you'll tell their story in the most honest and ethical way," she explains. "Once you're past that, it doesn't matter about your nationality or gender."

She considers the erosion of nobility once associated with journalism to be an "upsetting" trend. That's why she says she'll continue to teach the power of the photograph whenever she has time, as well as use her own images to tell stories that can slowly help change the world. She'll do so in a country where 88 journalists were killed and 18 disappeared between 2000 and 2013, according to Reporters Without Borders.

"I think most photographers would agree. We risk our lives, we make sacrifices, we don't have families," she says. "There is so much work that goes into giving the public the pictures they see. … And that kind of in-depth journalism is getting harder and harder to do." S

Jepson Leadership Forum presents Janet Jarman and "Framing the Conversation: Immigration and Other Contemporary Social Issues" at 7 p.m. Wednesday, March 26, at the Jepson Alumni Center, Robins Pavilion at the University of Richmond.