Richmond's infamous metal band prepares for its 30th anniversary with a detailed retrospective. 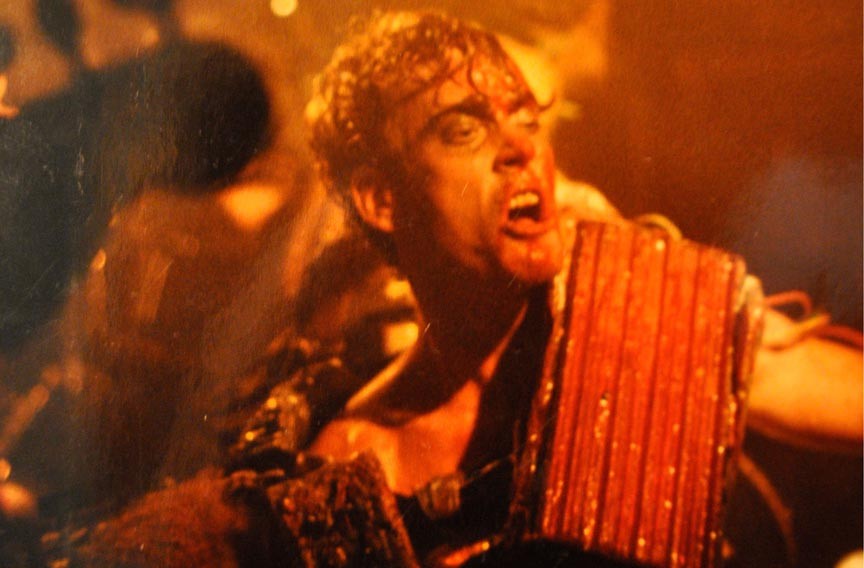 Prepare to head face-first into Gwar genitalia — then prepare to go even deeper.

"Let There Be Gwar!," a retrospective exhibit about the costumed, internationally renowned metal band, runs through Sept. 28 at the Black Iris Music gallery, 321 W. Broad St. The show promises to impress even the most dedicated Gwar fan, and maybe even the band's current and past members. It features not only album art and show photos, but also drawings, set designs, music videos and fan letters.

Personal items bestowed by band members also will be on display, including sketchbooks and the aforementioned genitalia molds. Even arrest reports and lawsuit transcripts, which are legion, will number proudly among the more than 400 exhibit items.

The free show is open at various hours on Fridays in September, and by appointment (249-9323).

You can also see the exhibit during a free lecture Thursday, Sept. 19, by Virginia Commonwealth University's Sarah Cunningham. Titled "The Metaphysics of the Creative City," Cunningham's talk will touch on Gwar's value, as gallery curator Benjamin Thorp puts it, "beyond the genre they're perceived to be in."

For those benighted souls ignorant of Gwar, that genre is satiric heavy metal, originally born from VCU alums in the 1980s. These musicians and artists dress as intergalactic demons and warriors in large and extremely elaborate costumes that make them look like a gory comic book's villains run amok with guitars. Stage shows have included such crowd-pleasing, bloody-fountain-spewing routines as fake animal sacrifice. 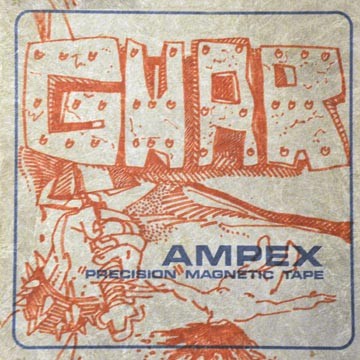 While this satirical, theatrical side — which has in the past gotten Gwar banned from performing in Richmond — will certainly get its due, Thorp says the exhibit also promises to "unpack Gwar in a way that touches on free speech and alternative business practices and the way art can impact society."

In other words, Gwar's image is a looking glass for the important social, artistic and business principles behind it. One significant aspect is the Slave Pit, the band's production company and support system for all the artists who design and create their costumes, sets, album art and promotional materials. Thorp says this side of Gwar, as a model for business alternatives in art and music, is one of the show's most significant facets.

"It's a really unique organization," Thorp says. "Understanding that aspect will help get to know what it means to get beneath Gwar." That does sound interesting, if a little dangerous to anyone wearing white.