Richmond's most accomplished character actor shows up rain or shine. 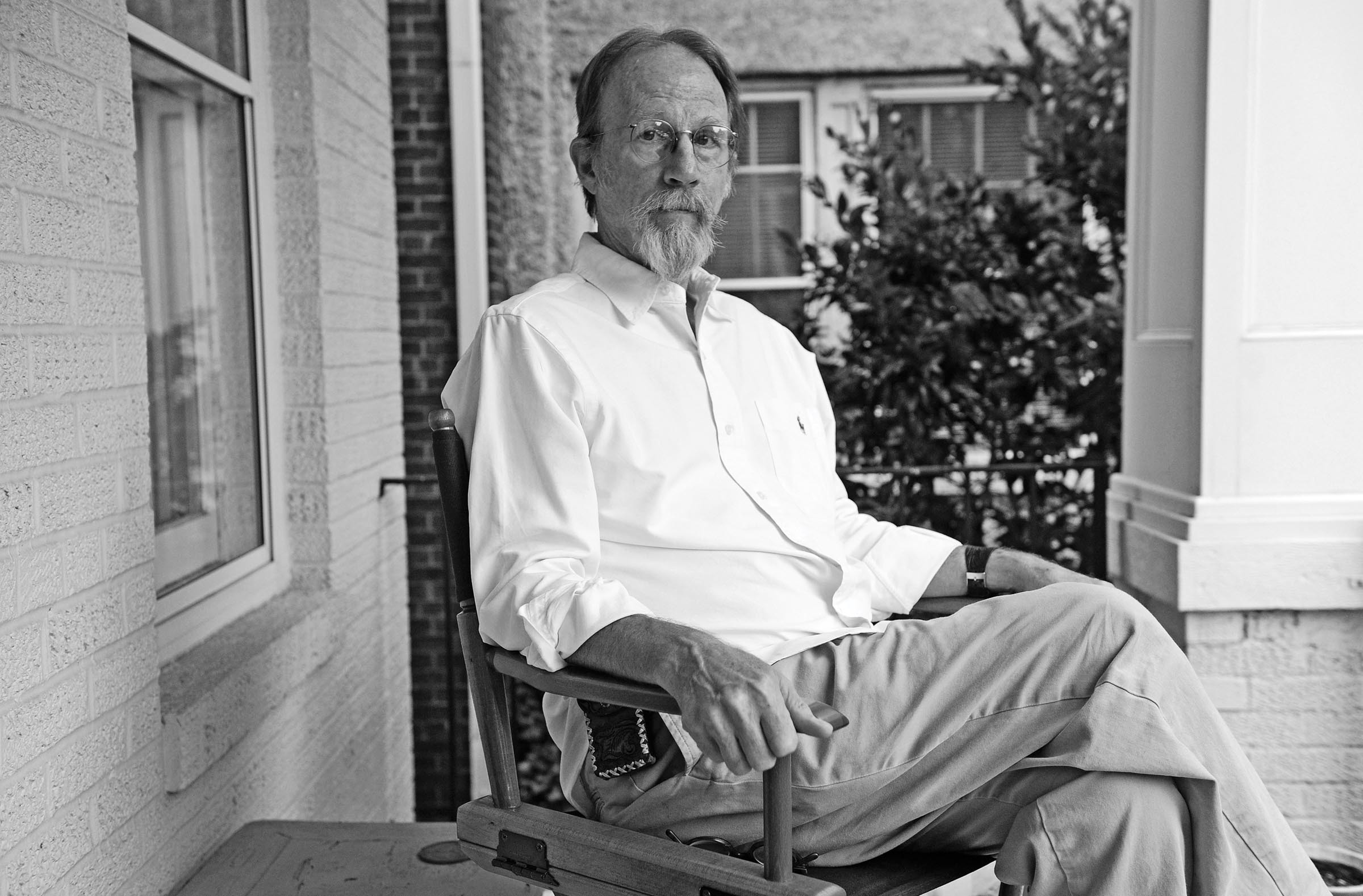 In 1970, having graduated from Virginia Commonwealth University's theater department, Raynor Scheine went to say goodbye to three of his schoolmates. He was scrawny, kind of rural and thin — definitely not George Clooney or Brad Pitt handsome. So it was a surprise when he declared, "I'm off to Hollywood to make movies." Some friends thought he was crazy.

But the movie market demands not only glamorous stars but also plain, everyday folks — actors who can fit a "type" to play the scruffy characters and misfits that populate stories and real life. Scheine has that chameleonlike ability, not to mention a sharp talent for geographic nuance honed by years of theater training. It's helped give him a long career in Hollywood. You could call him VCU's most renowned film character actor.

So what really makes a great character actor? "Observation. Watching and observing people and life," Scheine says. "In auditions, you have to pretend better than the other guy based on your real-life observations."

Maybe that's why he often plays Southerners, most notably the police detective who orders barbecue at the Whistle Stop Cafe in "Fried Green Tomatoes" and ends up eating the human ribs of the woman-beater husband whose missing body he's looking for, thereby destroying the evidence. Others may remember him in "My Cousin Vinny" as Ernie Crane, the country rube interrogated on the stand by Joe Pesci — or as the abusive, child-molesting father knocked out in "Transamerica."

In person, the actor is more handsome than many of his ruffled characters. Wearing a crisp, ironed, cotton shirt, his longish hair elegantly swept back, he looks through cool, vintage wire-framed eyeglasses and considers his work. "I got beat up by girls a lot — Kim Bassinger [with whom he's worked three times], Farrah Fawcett and Sharon Stone."

It's been a long journey for Scheine, who was born and raised in Emporia. His brother dated a girl named June Harding who eventually learned acting at Richmond Professional Institute (now VCU) and went on to an illustrious career as a character actor in Hollywood. "Look her up," he says. "She planted in the back of my mind that someone from Emporia could do this. I didn't know how, though."

After college, Scheine moved to Washington, where he found his first professional job in Ben Johnson's "Bartholomew Fayre" at the Folger Theater with Kathy Bates. He performed at Arena Stage and did some film extra work. Next stop was New York, in 1974, where he performed with Richard Dreyfus and William H. Macy in a troupe run by playwright, cartoonist and songwriter ("A Boy Named Sue") Shel Silverstein. He did five plays for Joseph Papp at the Public Theater.

Whether acting in comedy, drama or commercials, Scheine developed a reputation for showing up, knowing his lines and hitting his marks. An annual tradition he started 25 years ago is a trek to Los Angeles in late summer to find work for the fall TV schedule or movies. He's done all the big soap operas: "As the World Turns," "All My Children," "One Life to Live," as well as shows such as "Cosby," "Thirtysomething," "Law and Order" and "Deadwood."

"I've worked on every studio lot in Hollywood," he says.

But the most significant aspect of his career is his association with August Wilson, one of theater's most successful playwrights and perhaps the best-known black theater writer. He's been in the original casts of two of the Pulitzer Prize-winner's productions — the only white actor in "Gem of the Ocean" and "Joe Turner's Come and Gone." He played Rutherford Selig, a knickknack salesman and people finder in both; "After we did 'Jem,' he brought my character back — the only time he ever did that," Scheine says with great pride.

When the Kennedy Center staged Wilson's entire cycle after his death in 2005, Scheine was invited to perform. His friend and former castmate from "The Cosby Show" and "Jem of the Ocean," Phylicia Rashad, recently directed him in "Joe Turner" at the Mark Taper Forum in L.A. with Glenn Turman and Keith David; Variety called his performance "chilling." The L.A. Times called his Rutherford Selig "sharply portrayed."

After decades in New York, he came back to Richmond in 2006 where his greatest pleasure is watching Shaka Smart's VCU Rams at the Seigel Center. Before game time he'll shop at the VCU Bookstore, usually leaving with a new cap or sweatshirt, then stop by the Village for a pint before joining the swarms of alumnae into the game.

In semi-retirement, he doesn't chase jobs like he used to. But sometimes the work comes to him, as it did for "Lincoln." He plays Beanpole Burton, much talked about in the film's first two hours, so the anticipation is great when Raynor finally appears near the end (in a scene filmed at the State Capitol). "I was in Daniel Day Lewis' first American film, 'Stars and Bars,'" he says, of a rarely seen film that he says is underrated and fell victim to the studio heads.

Scheine bides his time between his girlfriend's rural hideaway and a condo in the city where he can walk to his favorite stores and restaurants. "I always thought I would retire in Virginia," he says. "I was born in Virginia, I'm gonna die in Virginia."