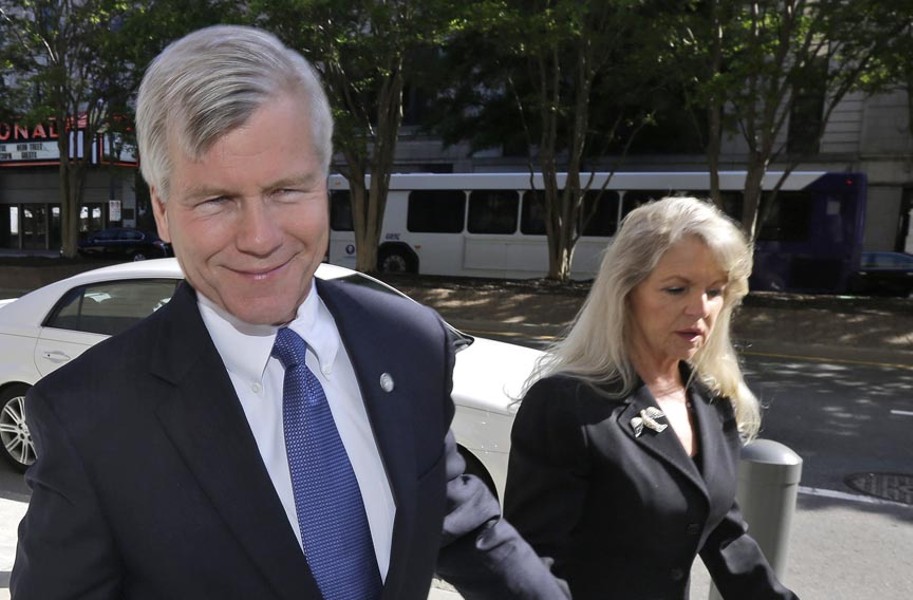 McDonnell showed up for a hearing last week related to federal corruption charges against him looking dapper as usual, but also as if the last few months have exacted their price.

Or is that precisely what he wants you to think?

"It's a sympathy-gaining technique," says Richmond image consultant Joanne Rae, founder of the International Image Academy. "People think: 'Gosh, look how he's aged. This is taking its toll on him.' It's the first thing that I noticed when I saw him [last week]."

The color on your daily paper wasn't off. Since he left office in January, McDonnell has lost the almost tea-soaked reddish brown that had only touches of gray. Likewise, his wife and co-defendant, Maureen McDonnell, has gone from blond to gray.

To help manage their looks, politicians often call upon image consultants for advice. And Rae isn't the only one to notice the recent color switch. 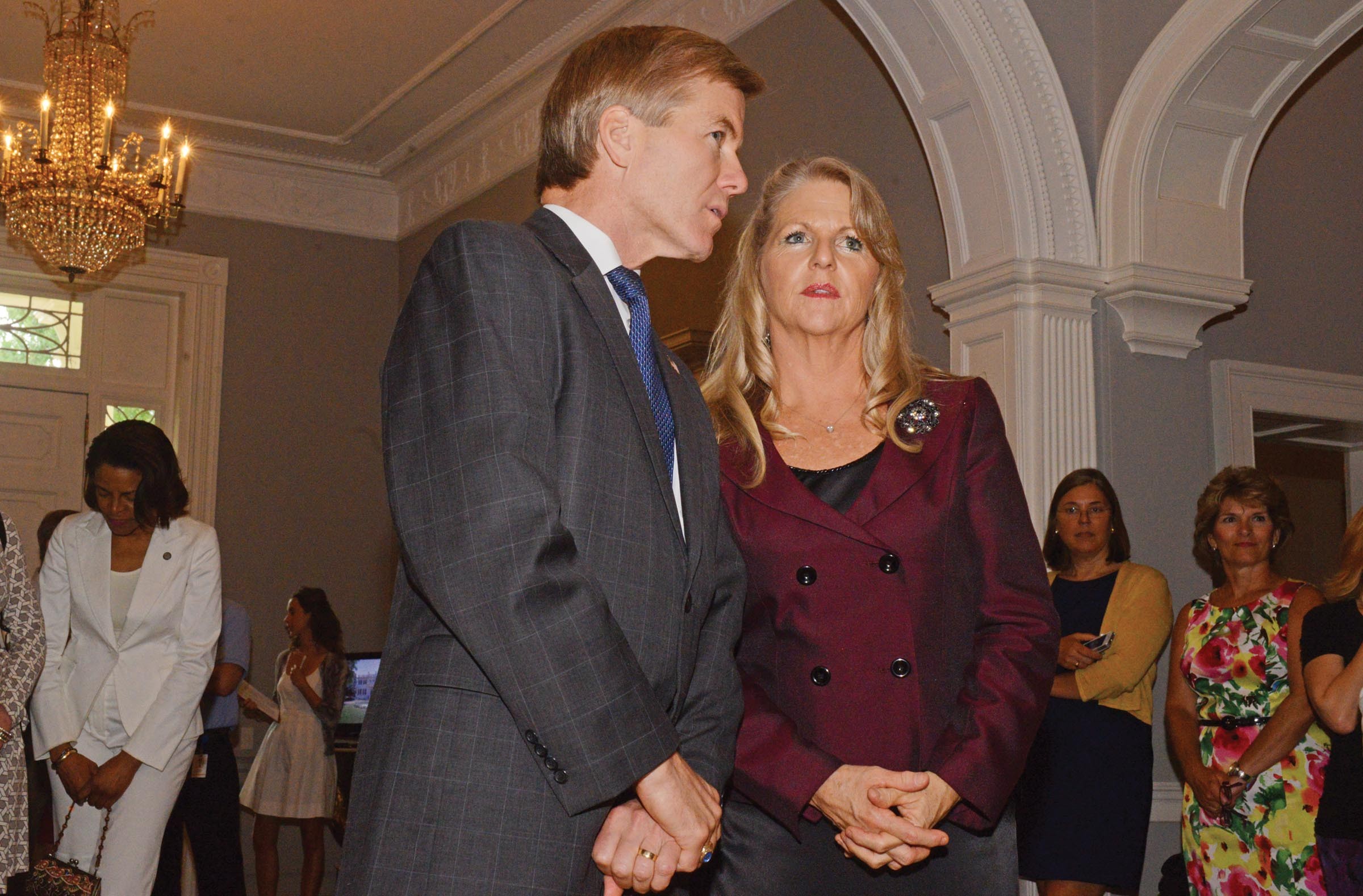 "First of all, assuming it is deliberate — which it has to be, because you don't go gray overnight — it's designed to show the gravitas of the situation," suggests Suzanne Douglas, a consultant based in Williamsburg, "because we're going to take this serious."

"Or," Douglas continues, "it could be a beleaguered look, like, 'Oh my gosh, we're so put upon and everybody is picking on us.'"

Or maybe they just naturally went gray? "It could be," Douglas says. "But both of them? That seems odd."