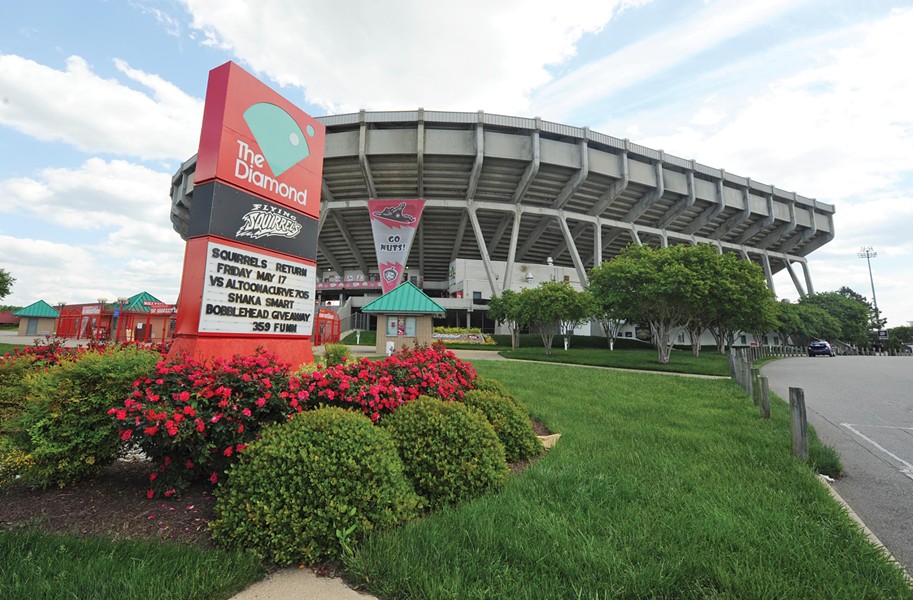 Midlothian-based developer Rebkee Company is behind a proposal recently floated to build a privately financed baseball stadium on the Boulevard, according to multiple sources with knowledge of the proposal.

Rebkee has built dozens of shopping centers in Virginia, including Willow Lawn. It’s developing apartments at the Interbake building on the Boulevard, as well as three suburban shopping centers: The Shoppes at Westchester in Midlothian, The Corner at Short Pump and The Shire in Richmond.

A principal at Rebkee, Kevin McFadden, says he has “no comment” when asked if his company is developing the Boulevard proposal.

Chesterfield County Supervisor Daniel Gecker, the principal at Urban Development Associates, also is involved in the project, the mayor’s office said this morning.

Gecker isn’t denying his involvement, but says Mayor Dwight Jones’ statement that he’s the lead developer is “inaccurate,” according to a report in the Times-Dispatch.

Whispers about Rebkee’s alternative plan have been circulating for months, according to city officials. Councilman Jon Baliles says he decided to take the plan public today in an attempt to garner support for his proposal to transfer the $13.6 million that Jones has budgeted for his Shockoe Bottom ballpark plan to schools, the riverfront plan and other areas.

City Council is scheduled to vote on that and other budget amendments today at 3 p.m.

“We know the schools, fleet and other capital-improvement needs are real today, and we have to vote on budget amendments today,” Baliles says. “And as of now, we haven’t seen any final details of the Shockoe project.”

Baliles says the developer would build an 8,000-seat stadium on 10 acres on the Boulevard, near where The Diamond is located. The developer would finance the project with private investment. The 60-acre site, owned by the city, would be built out in phases, the first of which would include residential, retail and restaurant development.

The stadium could be ready to open in April 2016, the same time the Shockoe stadium is scheduled to open, Baliles says.

How solid an alternative the Boulevard plan represents depends on who you talk to. Baliles says he’s seen financials and that a bank has agreed to provide a loan to fund the project.

The mayor’s press secretary, Tammy Hawley, says that Chief Administrative Officer Byron Marshall was asked to set up a meeting with the mayor “several weeks ago,” but that the mayor declined pending the availability of more financial details. So far, she said, the administration hasn't been presented with those details.

“I think the mayor has made it clear what his requirements are,” Hawley says. “If there’s a counter to his proposal, he’d like it to come with solid financials. That’s it. Show us the numbers.”

Hawley says no meeting has been scheduled with the mayor. Baliles says it’s his understanding that at least some city officials are scheduled to meet the developers in the next two weeks.

Baliles says he hasn’t decided to endorse one plan over the other, but said they merit a side-by-side comparison. His fellow council members are split.

City Council President Charles Samuels, who voted against proceeding with the mayor’s plan in February, says the new plan has “piqued my interest.”

“Having seen the broad-strokes proposal for each plan,” Samuels says, “it might be difficult to convince the public that the original proposal is the right choice.”

Councilwoman Ellen Robertson, who voted to proceed with the Shockoe Bottom plan, was a bit more circumspect.

“What we know at the present time for both deals is very, very limited,” she says. “I have not seen, in either deal, any financial data to support the assumptions being made at this time. What I see from the private developers is just a preliminary concept. There are no dollars on the table.”