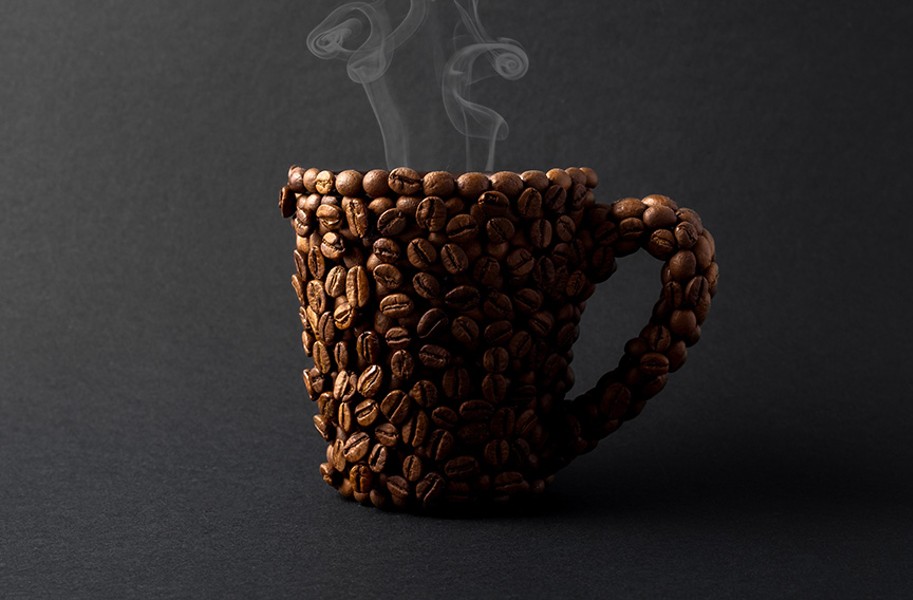 What kind of coffee person are you? Do you hand-grind your locally roasted beans each morning before lovingly pouring water that’s precisely 205 degrees over them in an environmentally friendly cone filter? Are you more inclined to pop a pod in the Keurig and call it a day? Or would you rather let the professionally trained baristas do the work?

Luckily, coffee is indiscriminately here for you in all its forms, whether you’re the worst kind of snob (guilty) or more concerned about the caffeine than the flavor —also guilty on some mornings. In surveying Twitter followers with the simple question of “Where’s the best cup of coffee in town?” we received an array of answers that were, unsurprisingly, as diverse as the coffee scene itself.

Just about all the local roasteries — Black Hand, Rostov’s, Ironclad, Shockoe Espresso, Lamplighter, Blanchard’s — got shout-outs, and of course Starbucks came up at least once, along with Brewer’s Cafe, Alchemy Coffee and Pulp Fiction.

In this week’s feature pages, we explore the many corners of Richmond’s coffee world. So whether you’re looking for that perfectly crafted cup, a cappuccino for a cause or something a little stronger, there’s something for everybody. Cheers! — Laura Ingles

Service with a Cause: Nonprofit cafes are serving cold brew as well as the community. by Wyatt Gordon

Caffeinated Cocktails: A survey of Richmond coffee drinks on the fall menu. by Phaedra Hise

Complex Combo: The trend of espresso and tonic makes for an oddly satisfying pairing. by Karen Newton

Just Brew It: After a decade in the roasting business, Blanchard’s opens its first coffee shop on West Broad. by Sabrina Moreno