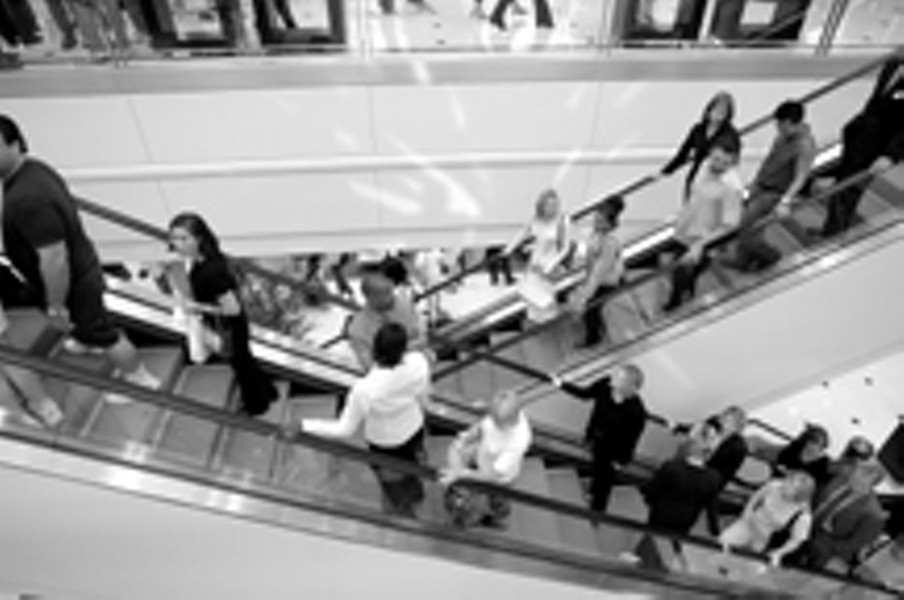 Broad Street is currently undergoing a massive makeover, paving the way for a $150 million Performing Arts Center, expected to open in 2007. Developers start building apartments and restaurants on Brown’s Island. A group of business owners begin the push for a new baseball stadium in Shockoe Bottom. And the expected completion of Route 288 is already unleashing a development rush that will transform the western edge of the region from rural green fields into giant suburbs.

It’s enough to make any civic booster giddy. But there are warning signs. Experts worry that all the new development will leave the region with more sprawl, more traffic congestion and more blight.

The new shopping centers at Stony Point and Short Pump will eventually suck the life out of older malls in already struggling corridors, local retail expert Ken Gassman predicts. The Convention Center opened as the market for conventions dwindled and competing centers opened in nearby cities. As for 288, it’s likely to open up the giant West Creek office park in Goochland County. Real estate observers worry that West Creek, already home to Capital One Financial Corp., the region’s biggest private employer, will pull businesses out of older office parks in Henrico and entice more businesses to leave the city for greener pastures.

Buried under the feel-good PR, there’s a growing concern that the development is outpacing the population. For example: With the addition of the two new malls, the amount of retail space per person in metro Richmond balloons to 36 square feet, according to local real estate brokerage firm Grubb & Ellis/Harrison & Bates. The national average is between 19 to 21 square feet. In other words, the market isn’t big enough to support all the growth. Something will have to give.

For the time being, at least, we can gloat about all the success 2003 wrought. Philip Morris announced it was relocating its headquarters from New York to Richmond after all, bringing some 450 high paying jobs to town. And just last week, Wachovia Securities unveiled plans to bring 1,000 new jobs to Richmond and Henrico as a result of its merger with Prudential Securities this summer.

“We are on our way as a city,” City Manager Calvin Jamison said on the day of the announcement. “There are so many positive things happening here.”

We’ll save the worrying for later. — Scott Bass