The Band Is Back in Town

The most notable graduates of the VCU jazz program reunite in concert. 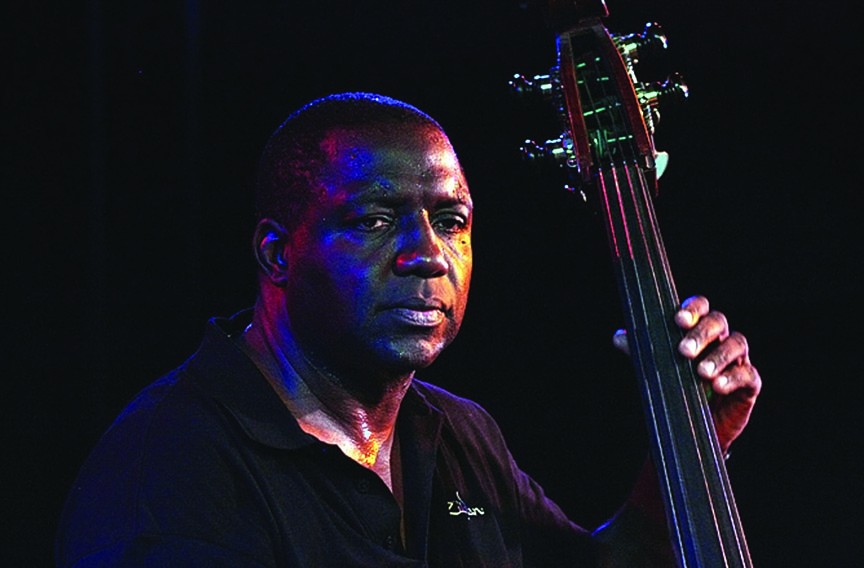 Let's take a trip back in time to 1980s Richmond. Downtown is anchored by huge department stores Thalhimer's and Miller and Rhoads. Every office and restaurant smells like cigarettes. With the Internet and Napster a decade away, there are record stores — with CDs quickly displacing cassettes — in every shopping center. And at Virginia Commonwealth University, a great jazz program is beginning to rise.

The program coalesced under the leadership of a group of youthful Baby Boomer musicians, including Doug Richards, Bob Hallahan, Skip Gailes and Clarence Seay. Seay, the bassist on Wynton Marsalis' breakout debut, had a national reputation when he was recruited as an adjunct instructor. "I thought this was going to be a one-year deal," Seay says. "I ended up being in Richmond for 10."

Seay recalls many wonderful hours in the basement home of the VCU jazz program, downstairs in an old church on Harrison Street. "It was partly that grit that gave us humility and made us tight-knit," he says. Students would come over to Seay's place and spend hours listening to and analyzing records, often staying for meals cooked by Seay's wife, Geraldine "Gerri" Seay.

"Clarence was more than a role model, or mentor — it was a family situation," says Gerri Seay, an English professor at Florida A&M. "Sometimes they would baby-sit my kids for me. Now they're in their 40s and their contributions have extended the life of jazz throughout the world."

Many of the teenagers who played in the basement have made their names as leaders or sidemen with top-ranked players: Steve Wilson with Chick Corea's Origin and with Christian McBride's quintet, James Genus with Dave Douglas and the Saturday Night Live Band, Alvester Garnett with Stefon Harris and his wife, Regina Carter, Mark Shim with Terence Blanchard, and Clarence Penn with Dave Holland and Dave Douglas.

They all come home this weekend, marquee musicians returning for a first-time reunion concert Sunday, Sept. 9. 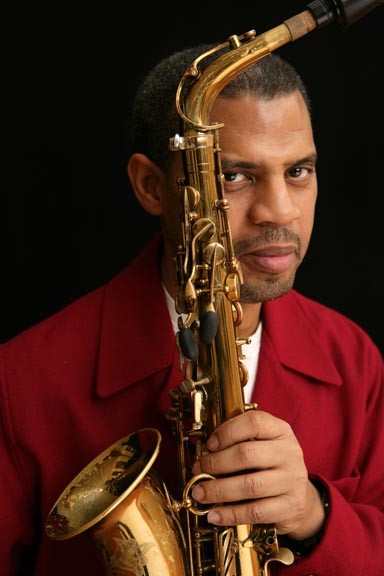 "My years at VCU were some of the most special of my life," saxophonist Steve Wilson says. "The timing was great; it was sort of a cultural renaissance. [dean of the art school] Murray DePillars gave the green light to do many creative things, not just music, but dance and fashion. It really prepared me for what I am doing now."

If the program drew much from the local creative scene, it returned much as well. "There are many schools, like Berkeley and Eastman, that have a reputation for producing famous musicians," Wilson says. "This puts VCU's legacy in the spotlight, and gives people the chance to see musicians who were once students and now play in great bands, or at Lincoln Center or on 'Saturday Night Live.'"

A glimpse of the program's legacy will be provided by "Front Burner," a new CD featuring VCU's Jazz Orchestra One, which was particularly strong last year, as well as small group and faculty ensembles.

"Great music has a way to touch and change people's lives," Wilson says. "We're certainly not doing this to get rich. But we are getting rich in other ways." S

"A Jazz Reunion with Alumni and Friends" takes place 7-9 p.m. on Sunday, Sept. 9, at the Singleton Center at VCU. $10, or free with VCU Alumni Association membership card. For information call 828-6776.