The Art of the Ad

In a traveling exhibition, illustration gets a turn in the spotlight. 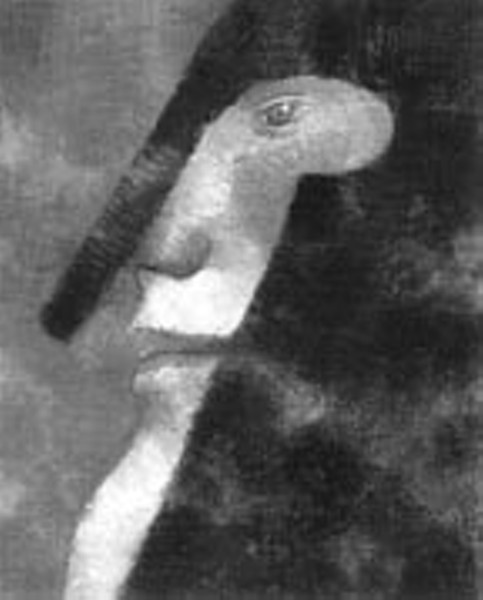 Founded in 1901 with only nine members, and now grown to nearly 1,000, the Society of Illustrators has always sought to “promote and stimulate interest in the art of illustration.” During its long history, its affiliations grew to include such legendary painters as Maxfield Parrish, James Montgomery Flagg and Norman Rockwell, to name a few.

Each year, the society publishes a catalog containing examples of the best contemporary American illustration. The 40 framed illustrations on view at the Anderson Gallery were selected from the more than 500 samples in this year’s publication. The artists range from veterans such as Anita Kuntz and Brad Holland to relative newcomers like Virginia Commonwealth University graduate Sterling Hundley.

Given the society’s long tradition, it should come as no surprise that many of the featured artists pay homage to artists of yesterday. In some cases, the art that is being emulated is more recognizable than the illustrators’, such as with Loren Long’s acrylic painting of a jazz lounge interior titled “Harlem Slow Dance” for Dellas Graphics. Though skillfully rendered, its subject matter, loose gestural quality and cubist influence make it an image that could’ve just as easily been painted by Thomas Hart Benton. This allusiveness also characterizes Gregory Manchess’ Gustav Klimt-esque painting of a gnarled figure within a shallow golden backdrop for client Tor Books, as well as James McMullan’s version of an art nouveau lithograph for Lincoln Center Theater.

Other artists aren’t so easily overshadowed by history. C.F. Payne’s humorous painting of the cast of “Friends” portrayed as geriatrics for Entertainment Weekly demonstrates that an illustrator can actually add to the lessons learned from the past. By combining traditional applications of oil painting with a highly stylized, textural brand of figure distortion that is very much his own, Payne becomes the clearest example of the Society of Illustrators at its best. He may not be inventing anything new here, but there’s no mistaking a C.F. Payne picture.

Because illustration is, by design, intended to be engaging and approachable rather than challenging, the relatively high quantity of the images here doesn’t feel that daunting. Truth be told, you could probably look at 40 more. The consistent skill of the artists, coupled with a variety of media and applications, makes this show a great sampling of where the field of illustration is today. You may find some names you recognize, but most likely you’ll discover artists you didn’t know you were already familiar with. S

The Anderson Gallery is at 907 « W. Franklin St. at Virginia Commonwealth University