The Anchorman Will Retire

Gene Cox to leave the anchor chair this summer after 33 years at NBC-12.

Click to read our 2009 cover story profile of Gene Cox. 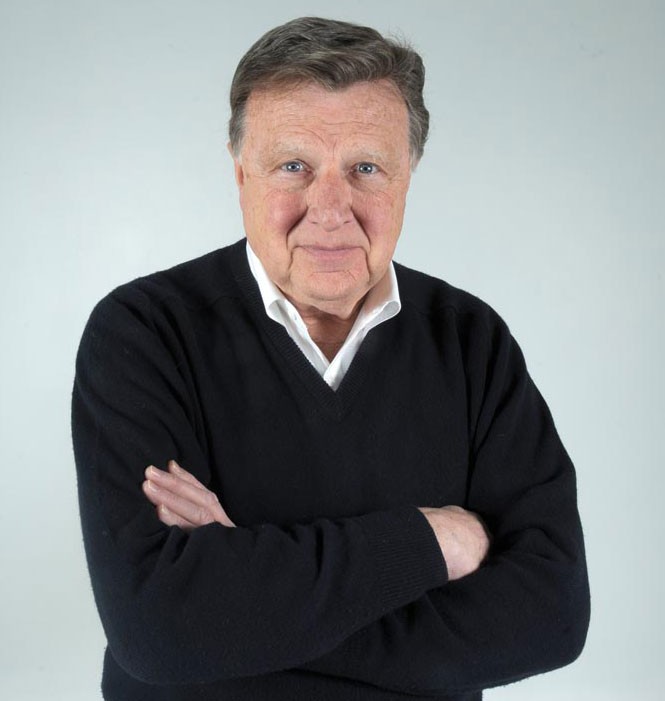 "I think I'm needed in Nags Head," Gene Cox tweeted last week, after ironing out the details of his retirement from NBC-12.

As the face of Richmond's highest-rated evening newscast for most of his 33 years as anchor, Cox will leave the anchor chair June 16. His retirement marks the end of an era in Richmond broadcasting, where increased competition, ownership changes and fluctuating television ratings make career anchormen an anomaly.

"If they would have asked me to stay I would have," the 70-year-old says. But he also says he can't anchor till he's 80: "They need to go ahead with the next generation, and I'm going to support them in doing that."

When station executives decided against renewing his contract, Cox recounts, "I said, 'OK, you're probably right. I guess I'm ready too.'" Now, he says by phone from his beach getaway house, "I'm really at peace with the whole situation."

Cox started at the station July 4, 1978. Being part of a ratings powerhouse "means that people have given you their approval," he says. "And you're so appreciative of that." (Just see how many times Cox and NBC-12 pop up in Style Weekly's Best of Richmond Readers' Poll in this week's issue.)

"But at the same time it's a great responsibility and a lot of pressure," he says — "to be at the same place, every night, doing essentially the same thing and not messing up. And getting up each morning and looking at the overnights to see how the numbers did. It's just a lot of pressure. And I feel like that's been lifted from me."

"Gene will continue to be an important part of the NBC12 News family and has given us and his viewers a legacy of superior journalism and commitment that we intend to continue," station vice president and general manager, Kym D. Grinnage, said in a statement released to Style.

Cox says he's grateful for his years at the station and eager to hang around, working on projects yet to be finalized. Up next: NBC-12 Marketing Director Paula Hersh says Cox's fans can look forward to seeing on-air memories. "We will have a chance in the next few months to share some favorite moments and celebrate his illustrious career."

"Bottom line is, Channel 12 is an institution," Cox says, noting that on an average day, the number of viewers watching the station's evening news beats the two other local network affiliates combined. "Who else in town can even touch these guys? And the answer is nobody."