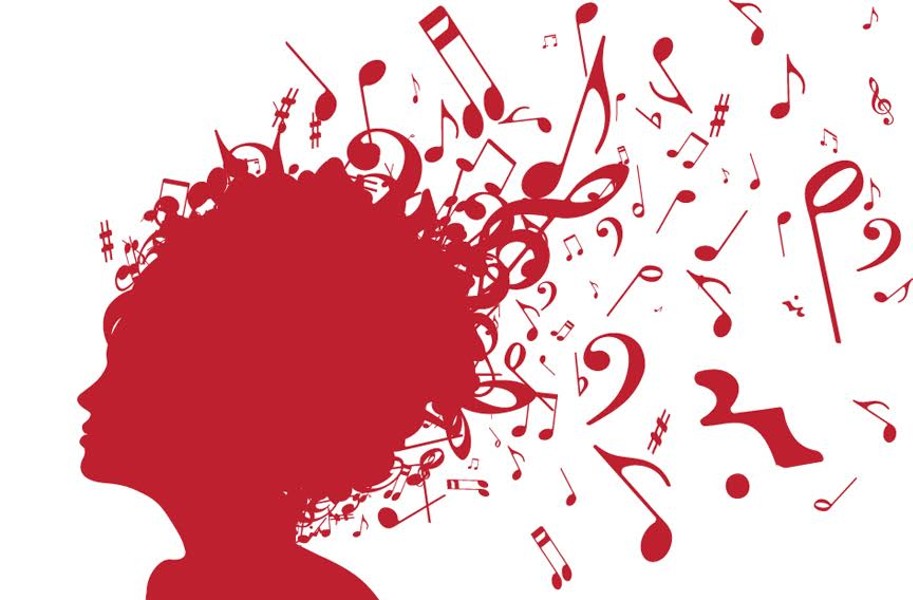 Seen and Heard: Richmond's Female Musicians Push to the Front

If a year opens with women leading one of the country’s largest protests ever, does that mean we can call this the year of the woman?

While 2017 still is young, probably not — especially while income inequality remains and the current government seems composed mostly of rich white men calling the shots from the top. But it’s a nice thought.

But when it comes to the Richmond music scene, it certainly seems like we’re in the midst of a banner period for young women musicians being seen and heard and encouraged in new ways.

For our annual music issue, we talk with a sampling of women from different musical genres about the challenges they face making music in Richmond as well as the many projects and collectives where they find support and hope to continue pursuing their creative dreams.

As a few of them note, women musicians have always been here in a traditionally male-dominated music world. But what we’re seeing now stems largely from grass-roots efforts to enhance diversity and encourage spaces where women and other marginalized people can perform without fear.

One local booker says she looks forward to the day when we can talk about music on its own merits, without special attention to the creator’s background. And while we understand that sentiment, it’s important to recognize and support movements that clearly have a positive effect on the diversity and creativity of our music scene, which is what this issue hopes to do.
— Brent Baldwin