Grocery boom, neighborhood moves and setting the table for next year.

The forecast calls for a plethora of new places to try, although the year ahead also has a few holdovers from 2015 that didn’t quite get their doors open. Hope springs eternal, especially in the world of food.

Grocery Biz: Where, oh, where are the promised Wegmans Food Markets? Last year, two stores were going to be built — one in Midlothian and one in Short Pump — but I must have misread the news releases. It turns out that although, tantalizingly, ground was broken for both stores, the South Side location isn’t scheduled to open until the spring, and the far West End store will open in the summer. Both are hiring. Aldi, the discount grocery chain from Germany, plans to add four more locations in the Richmond area next year, bringing its total here to nine. And let’s not forget, 2016 is supposed to be the year that maybe, possibly, Whole Foods is coming to West Broad Street. 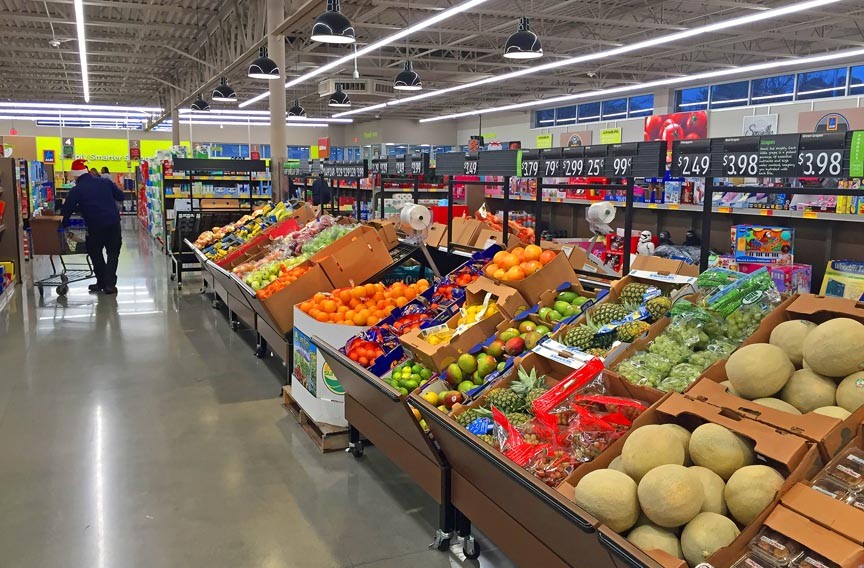 In the Air: Peter Chang is taking his critically acclaimed Sichuan cooking to West Broad Street, but the renovation of the old Adam’s Camera space, newly christened the Hofheimer Building in honor of its first owner, has experienced the usual construction delays. Never fear — Chang’s restaurant will open in the spring, along with a rooftop event space managed by Mosaic Catering and Events. 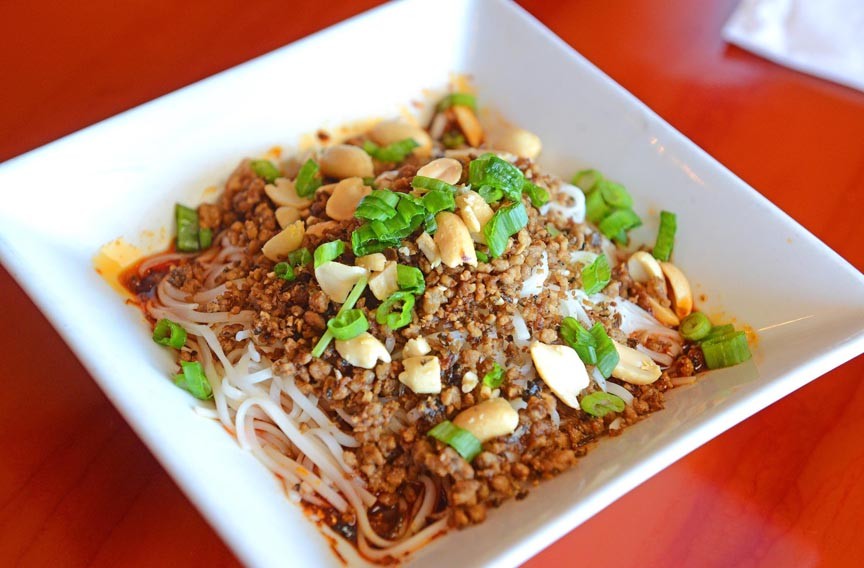 Moving Day: Owner Julia Battaglini stunned Richmonders when she announced that Secco Wine Bar would move from Carytown to the old Buddy’s Place building at 325 N. Robinson St., slated to open next summer. Early Bird Biscuit Co. will trade its Lakeside location for one in the Fan at 119 N. Robinson St., next to Halcyon Vintage Clothing, on March 1. "While Fan residents rejoiced at the news, commenter AdonisChrist on the RVA subreddit succinctly sums up the feelings of many North Siders: “My condolences to Lakeside. Clearly the sun is setting on your neighborhood.”

New Developments: Although the West End’s Urban Tavern shut down in 2015, it will be back with the same chef, Tim Bereika, and a new concept in the coming year. Lemaire chef Walter Bundy is building a more casual place all his own in the new Libbie Mill Midtown on Staples Mill Road. You probably know the long-stalled, newly reinvigorated development anchored by Southern Season as the home of the shiny new Henrico Public Library, which went up this fall. 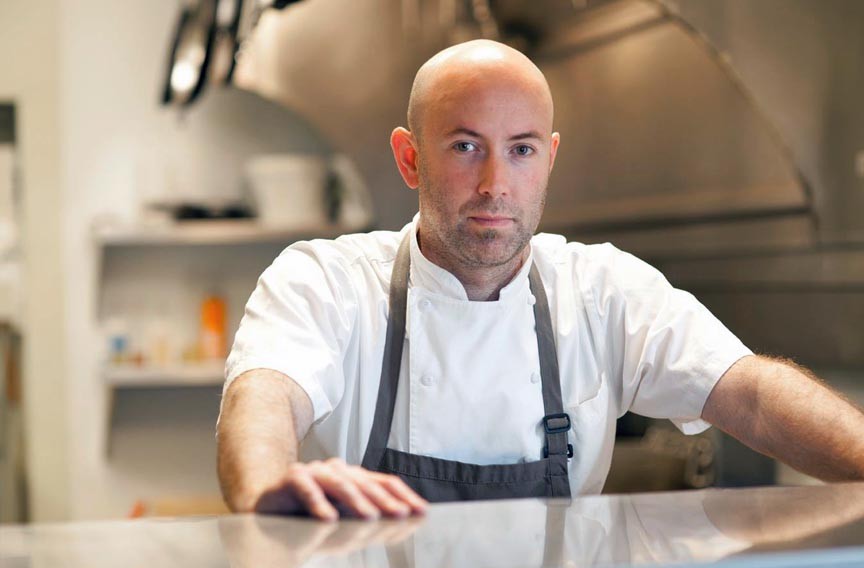 Brewing News: Blue Bee Cider still has plans to move into the old stables in Scott’s Addition, but won’t pick up stakes from its spot in Manchester until summertime. The Veil Brewing Co. isn’t operating yet, nor is Castleburg Brewing and Taproom, although both plan to open in February. Ironclad Coffee Roasters will start cranking out the coffee at the beginning of the year. Buskey Barrel Cider Co. is this close to opening — probably right around the beginning of the new year, too.

Expanding Options: Eat Restaurant Partners, which owns Osaka Sushi & Steak, Foo Dog, Fat Dragon Chinese Kitchen & Bar, Blue Goat and Wild Ginger, has two restaurants in the works. The first will open at 1300 N. Boulevard in January in one of the oldest burger stands in Richmond — newly renovated and aptly named Boulevard Burger & Brew. The second restaurant, still conceptually shrouded in mystery, is planned for the GreenGate development near Short Pump Town Center. Richmond Restaurant Group is planning to open a second location of Carytown’s health-conscious Daily Kitchen & Bar at GreenGate and so is Mellow Mushroom.

Restaurant Row: Rappahannock owners Travis and Ryan Croxton are getting Rapp Sessions, a stripped-down oyster bar next to their original restaurant, ready for shucking at the beginning of the year. It joins Lucca Enoteca Pizzeria, located on the ground floor of the old Berry Burk building, and the West Virginia-based Secret Sandwich Society, coming this spring on East Grace Street near CenterStage, soon to be renamed the Dominion Arts Center.

Dining Out: While Shockoe Whiskey & Wine is filling tables in the former Julep’s New Southern Cuisine space, co-owners Shawn Minter and Tamica Epps want to serve diners a good steak down the street. Shockoe Steakhouse, at 14 N. 18th St., is next door to the event space, Loft 17, that Minter and Epps also own, and the two spots will share an outdoor dining area.

Name Game: The owners of the Mill on MacArthur announced that they would open a restaurant on North 25th Street in the East End Theater building, renovated this year, and then they did something a little unusual. They turned online to ask for help in naming the new venture. The contest inspired more than 1,200 entries. Owners Amy Foxworthy, Josh Carlton and Chip Zimmerman decided on Liberty Public House and the opening is set for the beginning of the year.

Coming Soon: A new mixed-use building with a dim sum place to be called And Dim Sum from Belle & James assistant general manager Sean Rapoza and Elizabeth Kincaid, director of operations for Tarrant's Cafe, Max's on Broad and Tarrant's West was planned last year adjacent to Metzger Bar & Butchery on 27th Street in Union Hill. That project should be completed at the end of the summer or early fall, says Kincaid. S

CORRECTION: We erroneously stated that Sean Repoza's title was bar manager and left out Elizabeth Kincaid's title. And at the time of publication, we hadn't heard back from the participants about the status of the project.