A reference manual for Richmond nightlife from A to Z. 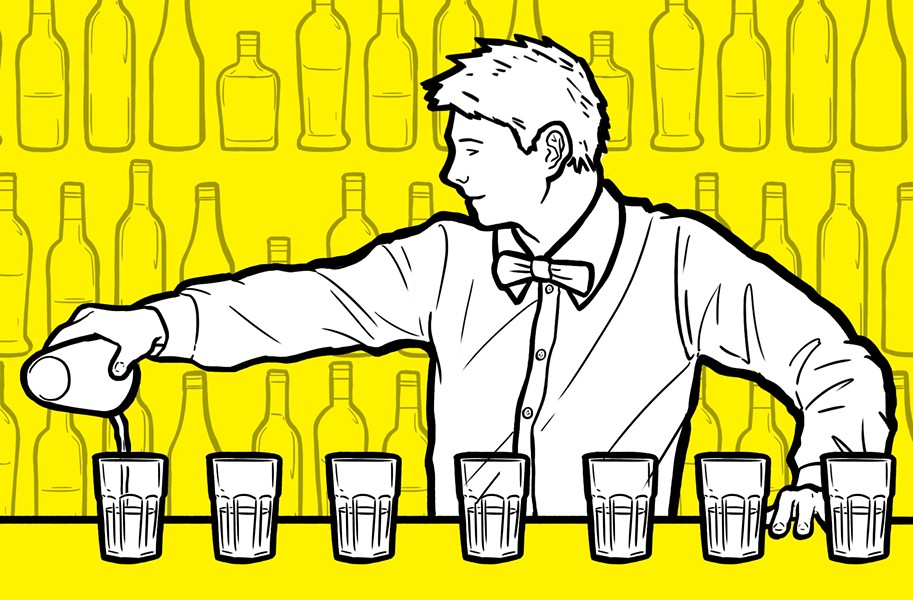 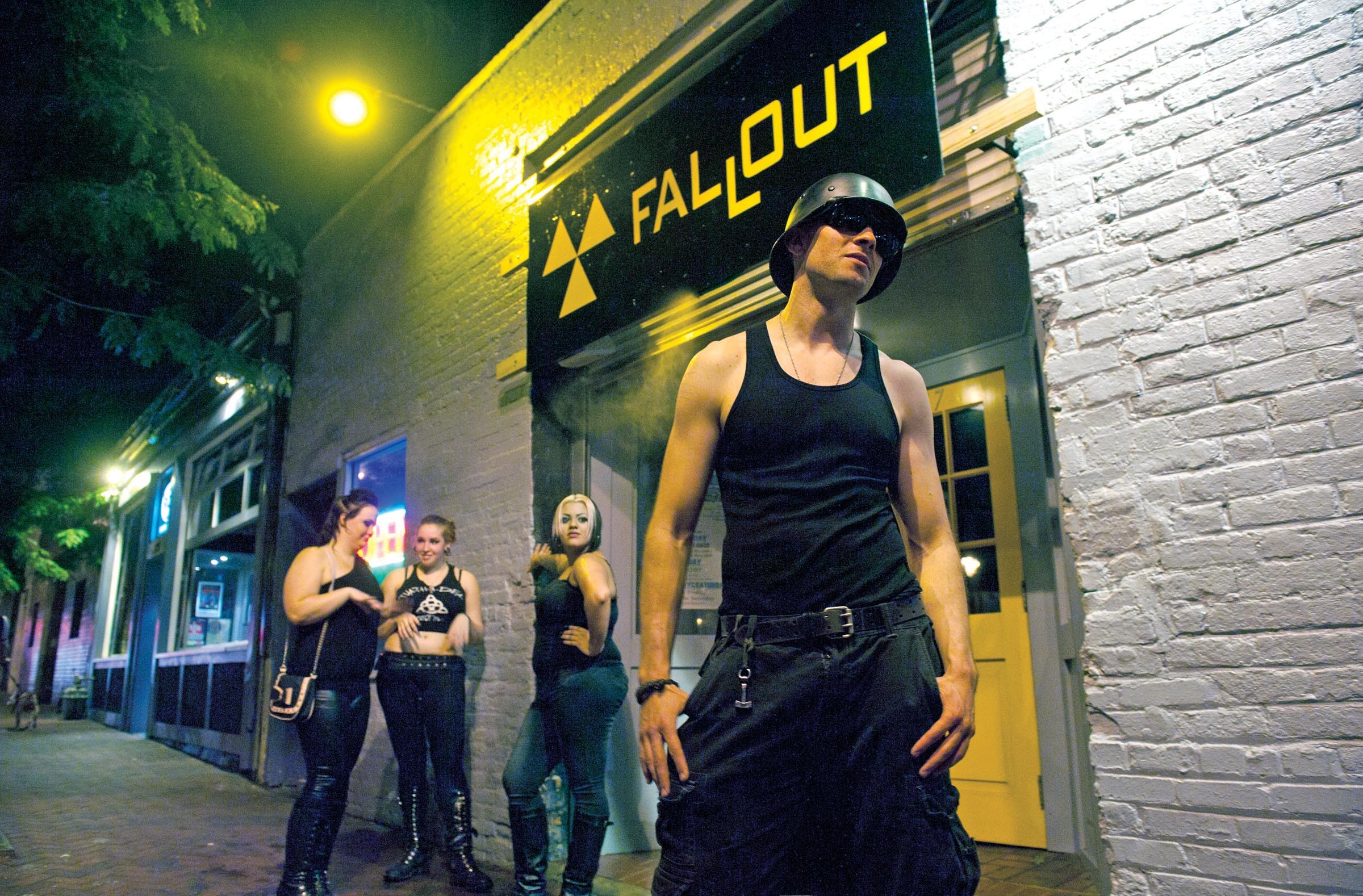 After closing time, things that cannot be unseen happen. If you think it’s weird when the lights turn up around last call at your usual haunts, get thee to Mansion Room at Fielden’s (themansionroom.com) or explore the fetishes you never knew you had at Fallout in Shockoe Bottom (falloutrva.com). Revelry ensues when your usual crowd is composed of insomniacs, already hammered bar flies, strippers (so many strippers) and service industry folks gathering while the rest of the world snoozes. Usually you’ll need a membership to explore the a.m. side of Richmond nightlife (and therein lies the loophole that allows the liquor to flow so freely). And you might as well go all-in — be prepared to stay up until the sunrise for the full experience. Plus, as Mansion general manager RoseMarie LaPeter says, “If you didn’t get lucky during the night at the regular bars, it’s your last chance to find love.”You’ll have enough water cooler stories for a week.

B: Bouncers — Do what they tell you.

It may be old, but the young bloods are dancing on the tables at Helen’s if your timing is right — later is better, we’re told. Not bad for a place that’s marking its 80th anniversary. Helen’s, at Main and Robinson streets, has been around since 1935 (helensrva.com). O’Toole’s on Forest Hill in the South Side was founded in 1966 (otoolesrestaurant.com). The Shockoe stalwart Tobacco Company opened in July 1977 (thetobaccocompany.com). Buddy’s Place may have a new location in the Devil’s Triangle, but it has more than 30 years behind it (buddysplace.net). And the granddaddy of all, Joe’s Inn in the Fan, has operated continuously since 1952.

And you always know what you’re getting with such standbys as the Hill Café in Church Hill (thehillcafe.com), the Bamboo Café at 1 S. Mulberry St., Sticky Rice (stickyricefan.com), Sidewalk Café (sidewalkinthefan.com), Club Midway (calabash-seafood.com) and the pre-Short Pump Sharky’s Bar & Billiards (sharkysinnsbrook.net). 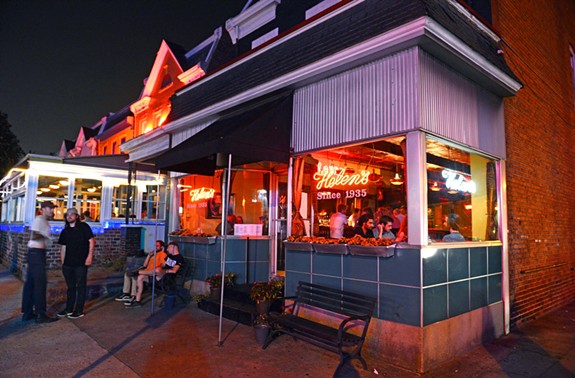 Which younger-by-comparison places are likely to be the classics of tomorrow? The three popular locations of Capital Ale House helped change the local beer game (capitalalehouse.com), along with Mekong and the Answer Brewpub (theanswerbrewpub.com), and seem to be holding strong. The enthusiastic owners of Metro Grill are working to keep a long-running Fan location going (metrogrillrichmond.com). And in the end, it’s up to you. It isn’t easy for a bar to age gracefully in this town, but the ones that do make it look that way.

You can find plenty of grooves and sweat alongside your peers throughout the city. Fans of the dance flock to Off the Hookah, Kai Nightclub, Babes of Carytown and Society American Grill & Social Club, not to mention down those side stairs to the Tobacco Company Club.

To shake things up, so to speak, maybe you’d like to try a few new moves. If you’ve ever been to a Bio Ritmo show, you’ve seen couples dancing the salsa. The Cuban and Puerto Rican-influenced dance style that began in New York in the mid-’70s flows straight from the hips to the feet with complicated spins for added flair. If your moves aren’t up to par — or are nonexistent — you can change that with lessons and a little dancing at local restaurants.

And if you need a little more peer support and synchronized assistance, there are plenty of line-dancing options out there. “It’s super fun. When the crowd is here, it’s great,” says Kelli Ortiz, who leads the boot-scootin’ troops at the Beach House Bar and Grille in Innsbrook (beachhousebar.us). She says the moves are simple and the music is popular on country line dancing night, every Friday at 9.