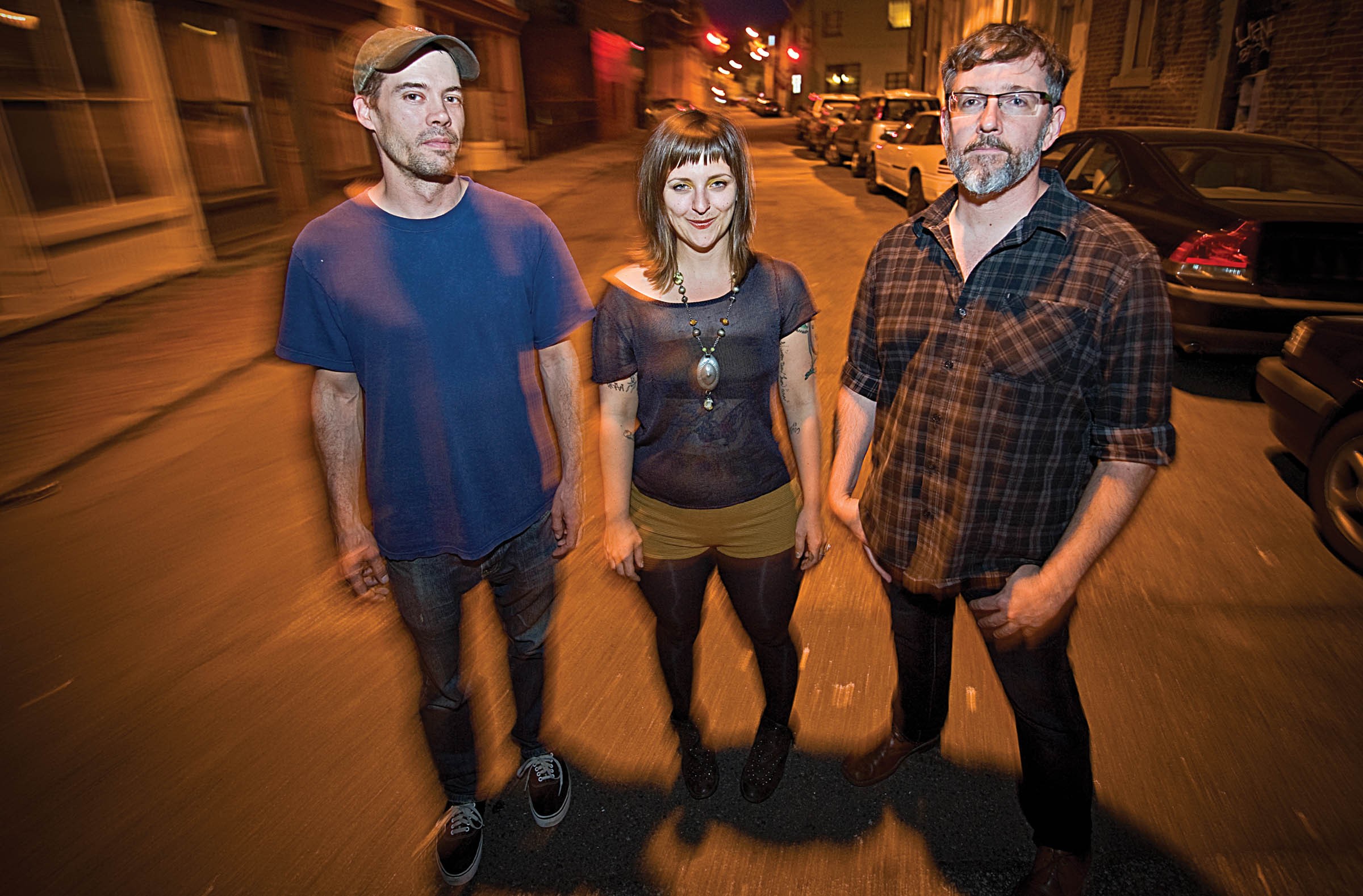 The music of Canary Oh Canary, which has earned labels such as post wave, shoe gaze and shoe wave, has mesmerized Richmond for years, leading the group to develop a reputation as a must-see live band. The trio — bassist Josie Davis, guitarist and vocalist Michael Harl and drummer Mark Hutcherson — plans to release its first full-length album, "Sleep," with an unusual party at Balliceaux, where the band will play the record in its entirety live. Fittingly enough, the release show also is a pajama party, complete with a best bed-head contest, which should include some fierce competition in this town (no news on any bed-beard awards). The album's first single, "Valley of Secrets," was released at the end of June, so Style Weekly asked Harl about that one song.

Style: Tell us about "Valley of Secrets."

Harl: I love songs that are location specific. When writing this song, I wanted to use locations I've been to. And valleys are gorgeous and capture that feeling of springtime. It's a simple song about passion-driven love. Nothing more complicated than that. Some people tell me it's a dark song, like the perfect murder ballad. I don't like telling people what the song is about. I let them come to their own conclusions.

Would you prefer people come up with their own ideas for your songs?

Absolutely. It's like a painting. You draw your own conclusion based on what you feel. You make up your stories and relate them to an aspect of your life. Our songs are no different.

What was the process like for putting together "Sleep"?

It took us over a year to do it. We recorded, mixed and mastered it last July with Allen Bergendahl at Scott's Addition Sound and Viking Recording. It took a while to complete. It worked to our advantage since it made us take a look at the songs ... sit on them ... think them over. Some songs we wrote a week ago and some we've had written for a while. The song "Sleep" was one of the first songs we ever wrote. I like the idea of experiencing a record. When I see a band live, I want something more and something different on the record. With this release, it feels like a new direction. Since our last drummer left, we're essentially starting over again. And we're having fun. I'm looking forward to what happens.

What are your thoughts on the Richmond music scene and how it's affected you?

The music scene is fantastic. People here are so accepting of what we're doing. There's a really strong hard-core scene, and we like that, but we wanted to do something else. The crowds have more open ears and are willing to give bands a chance. The scene is healthy with the incredible and diverse talent here. Richmond isn't afraid to mix a bill with different types of acts. We've played with goth bands to electronic to hardcore and even hip-hop artists. That says something about a town that's willing to do that.

What's next for Canary Oh Canary?

We're putting together a small tour at the end of July starting in Boston and looking for more dates before returning to Richmond to play at Bandito's in August. S

Canary Oh Canary performs a free show at Balliceaux on Thursday, July 11, at 9:30 p.m. DJ Lightning's Girl will be spinning before and after. Guests are encouraged to wear their sexiest and swankiest bedroom attire.