That One Song: “aftermath” by Landon Elliott 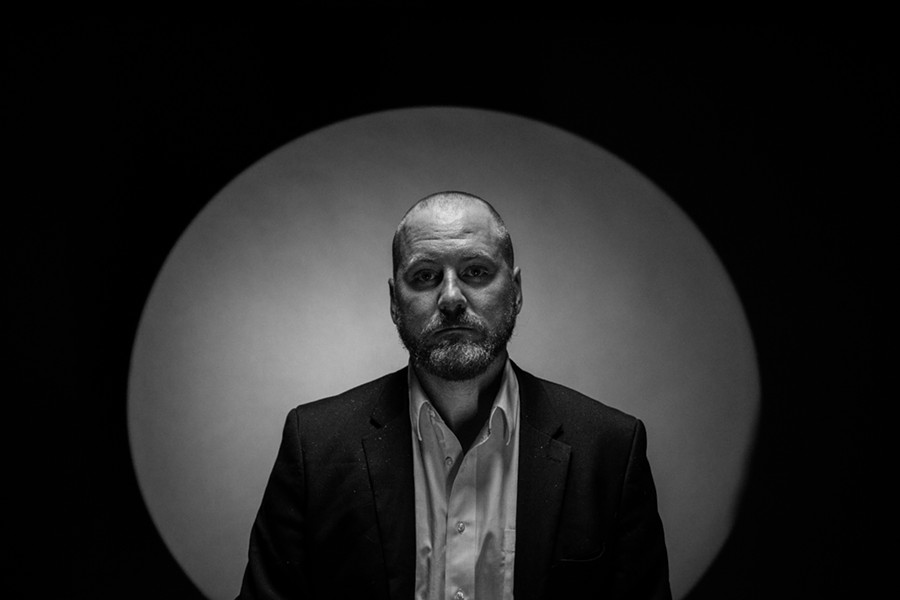 Understanding what the buzz is about with the video for Landon Elliott’s new single, “aftermath,” means knowing what was happening while all that hair was growing out in the first place.

The Richmond-based singer-songwriter wrote “aftermath” about four years ago. At the time, he was doing intensive counseling work and forecasting the ripple effects of coming out as gay. “I wrote a song about the aftermath before the occasion happened,” he says. “I was imagining, when I wrote it, what would happen if I were to come out, or if I were to step forward into finding myself in a real way.”

He’s since performed the song at various stages of his journey toward self-acceptance and outward redefinition. He sang it on tour not long after it was written, and he captured the recorded version this past January, co-producing with Jacob Blizzard, a frequent collaborator of Lucy Dacus, and enlisting the string arrangement expertise of Trey Pollard, frequent presence at Spacebomb Studios.

In August he sat down for a performance of another kind: the filming of a music video in which his long hair was cut roughly then buzzed short and swept away from his feet. A past version of self being cast aside. “A human made new,” as he puts it.

It’s a fitting image for fall, when trees shed their own adornment and, as Elliott has noticed, those around him are experiencing transitions of their own. “It feels like everybody — at least a ton of my friends and people around me, are processing some really hard stuff in their lives,” he says, “and making changes for themselves, so it landed right at the right time.”

Elliott’s coming out may have begun later in life, but “aftermath” was there when he needed it, and it’s right on time for anyone looking for an anthem that inspires courage amid change. 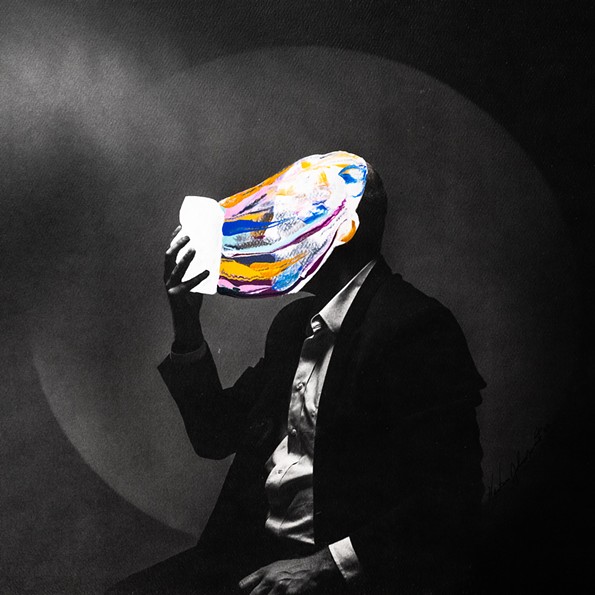 Style: When did you decide the video would feature a haircut?

Landon Elliott: I had the idea that I wanted to shave my head in a music video probably a year ago. Maybe even longer… I had built up this image of who Landon Elliott was before so many elements of my life changed, so I felt like the long hair, and the beard, and the image I had built of myself didn’t match who I was becoming. People have always commented on how long my hair is, and how long my beard is, and I wanted to make this statement [that] the person that I was before, I’m not that same person.

The people on the periphery of the video are a haunting presence. What are they meant to symbolize?

All of those people that are manipulating the scene [are] supposed to be a reference to the ways that I’ve allowed other people to influence my presence — the way that I show up in the world. I love the end. The production is over. The person that I had to be before, I don’t have to do that anymore. I don’t have to be the ugly version that I allowed other people to influence me to be. All the production gets stripped away at the end and it’s just me.

How important has a sense of community been to your coming out?

I was pretty integrated into toxic evangelical church contexts before, and that was where a lot of friends and relationships were, and I don’t have a lot of those friends or relationships anymore. But what’s been incredible is, as I’ve lost people, I’ve actually gained this incredible community of people who see the real me, love the real me, and want what I bring to this planet [laughs] —what I bring through my music and my art — they want to see that celebrated…

Obviously, being a part of Richmond’s music scene for the past seven, eight years, I already had a ton of these relationships, but I feel like as I’ve started to open myself up more, those connections have just gotten deeper. Richmond music is so fucking brave. People are so honest, and they’re so themselves, and they’re so unabashedly and unashamedly who they are, and that is 100% some of the reason why I started to feel comfortable in my own skin as a gay man — because Richmond was so brave. Then through coming out, I started making connections with Richmond’s LGBTQIA+ community, and I started to make friends and tell my story and started to feel not so alone in that either… Suddenly I felt integrated in my community in ways that I would not allow myself to be integrated before.

How has your relationship with “aftermath” changed?

Were you there for the recording of the “aftermath” string arrangement?

I feel so fortunate to have gotten to work with Trey Pollard over at Spacebomb Studios … An opportunity came up to work with a nine-piece ensemble that was going to be recording at Spacebomb. I reached out to Trey and was like, “Would you please write a string arrangement for this song and for this ensemble to play?” He listened to it and was so moved by it, and when we finally did record it — which is funny — strings were the very first thing recorded because of the opportunity that was presented to work with the ensemble… I’m glad we did because it absolutely takes the song out this atmosphere. It raises it so much. And I remember I got to go in on the day that they were tracking strings for this, and I’ve never been in the studio while watching a full ensemble get recorded like that. I was openly weeping [laughs]. I was like, “I cannot believe how beautiful this is.”