Notes from the six-day trial of the South Side Strangler in part seven of the Southern Nightmare series. 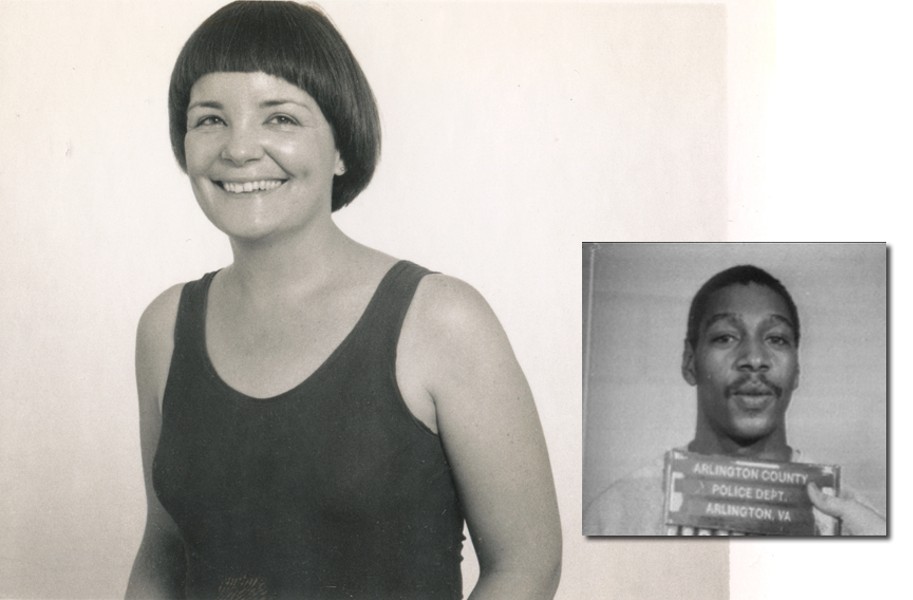 Editor's note: This feature is the seventh installment of a 10-part series on the landmark criminal justice case of the South Side Strangler, which marked the nation's first use of DNA to catch a killer. Listen to the podcast in the player above, or click here to subscribe to episodes on Apple Podcasts or Google Plus. And here is a direct link for people with iPhones and iPads to subscribe on iTunes. To read the previous installments, visit styleweekly.com/SouthernNightmare.

When people who were there look back on Timothy Spencer's landmark July 1988 capital murder trial for the November 1987 bondage rape and killing of Sue Tucker, they recall one moment in particular — and it didn't have anything to do with DNA.

For most of the trial, the accused South Side Strangler was disengaged, seemingly emotionless and disinterested. But when photos of Tucker's nude, badly decomposed body were being admitted into evidence, Spencer perked up, onlookers say.

"The only time I really saw him show emotion was when Helen [Fahey] was showing the pictures to the jury. He craned his neck to look at the pictures. He made a real effort," recalls Carl Womack, one of Spencer's defense attorneys at the Arlington County trial. "Everyone in the courtroom noticed it. You couldn't not notice it."

When it came time for Arlington prosecutor Helen Fahey to argue for the death penalty for Spencer, she reminded jurors that Spencer "wanted to get a good look at those pictures because he wanted to see what it looked like, what Susan Tucker looked like, what his handiwork looked like, three or four days later."

She summed up her argument, telling the jurors, "None of us will ever understand why. Something is terribly, terribly wrong with Timothy Spencer."

The six-day trial marked the first capital murder conviction in U.S. history based on DNA evidence. It was also the first time in the world that a serial killer had been caught and convicted using DNA.

Michael Baird, senior scientist and laboratory director at Life Codes, the New York company that had performed the DNA testing, told reporters at the time that "DNA is on trial along with the defendant."

During the sentencing portion of the trial, when Spencer's mother, Thelma, was being questioned by defense lawyers, she was asked, "Can you think of anything you might have done or would have done that might have made it all turn out different?"

She replied, "Yes. I shouldn't have called him and invited him here for Thanksgiving in November."

He would ultimately rack up three more death sentences.

After Spencer was convicted for Debbie Davis' murder, his younger brother, Travis, then 17, testified on the witness stand during the sentencing hearing that "DNA took my brother."

Former Richmond prosecutor Aubrey Davis, who passed away in 2016, shot back that "DNA did not take his brother's life. DNA found the killer of three women. Timothy Spencer has put his life in jeopardy. … Timothy Spencer deserves no mercy."

Spencer maintained his innocence but Womack concedes the science proved his client was unequivocally guilty. While Womack is proud of giving Spencer a vigorous defense, as he was entitled to under the Constitution, Womack believes that losing the case also served justice.

"Tim Spencer was …" Womack says, before hesitating and starting over: "Whoever did these [murders] was not a good person [and] in many respects, didn't deserve to walk … on the face of the earth with free people anymore." S